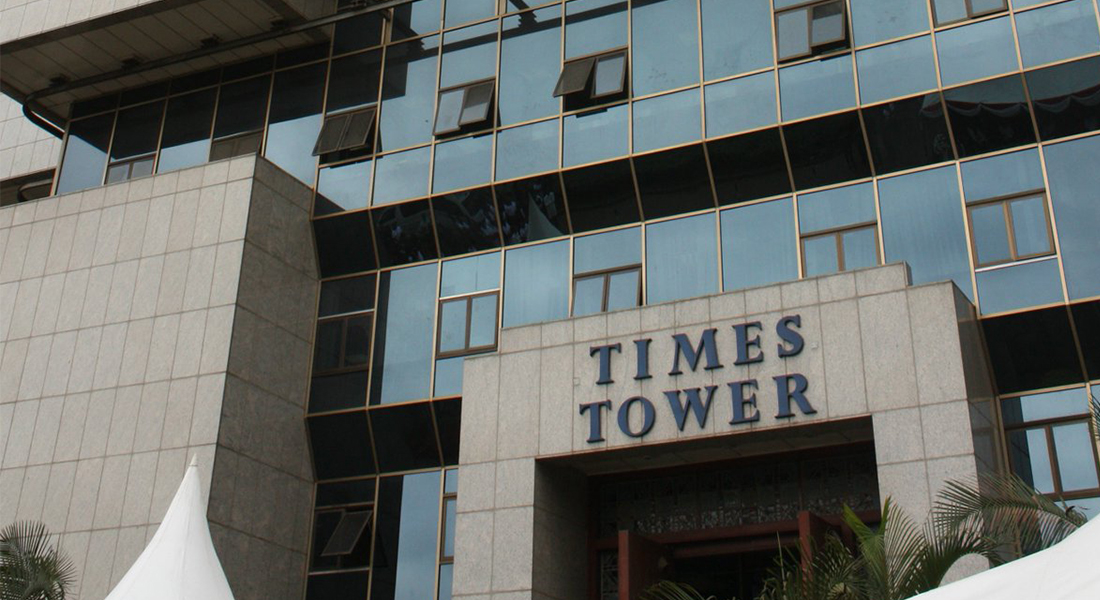 The Kenya Revenue Authority (KRA) has embarked on the frequent rollout of new generation excise stamps with an aim of controlling illicit trade ongoing in the country.

Project Manager of the Excisable Goods Management System, Linstrom Kinoti, during a media sensitization workshop on the rollout of the new generation stamps said KRA is banking on regular upgrades of the stamps to ensure they are up to date with security features to minimise counterfeit.

“We are also educating consumers, wholesalers and vendors on how to verify products by themselves using the mobile app known as Soma label,” he said.

The Excisable Goods Management System (EGMS) has seen a rise in excise tax from Ksh700 million to Ksh.5.6 billion per year.

The system was first introduced in the year 2013 on alcoholic drinks and cigarettes.

Kenya loses more than Ksh.153 billion tax revenue per year to illicit trade as per information from the Anti-Counterfeits Authority (ACA).

According to ACA, Kenya has one of the largest markets for fake goods and contraband in East Africa.

KRA has completed the rolling out of version four of excise stamps which is the latest version.

The third phase which was done in February 2022 was on tobacco and keg beer products.

The new generation is anticipated to boost revenues while protecting legit industries from counterfeits. 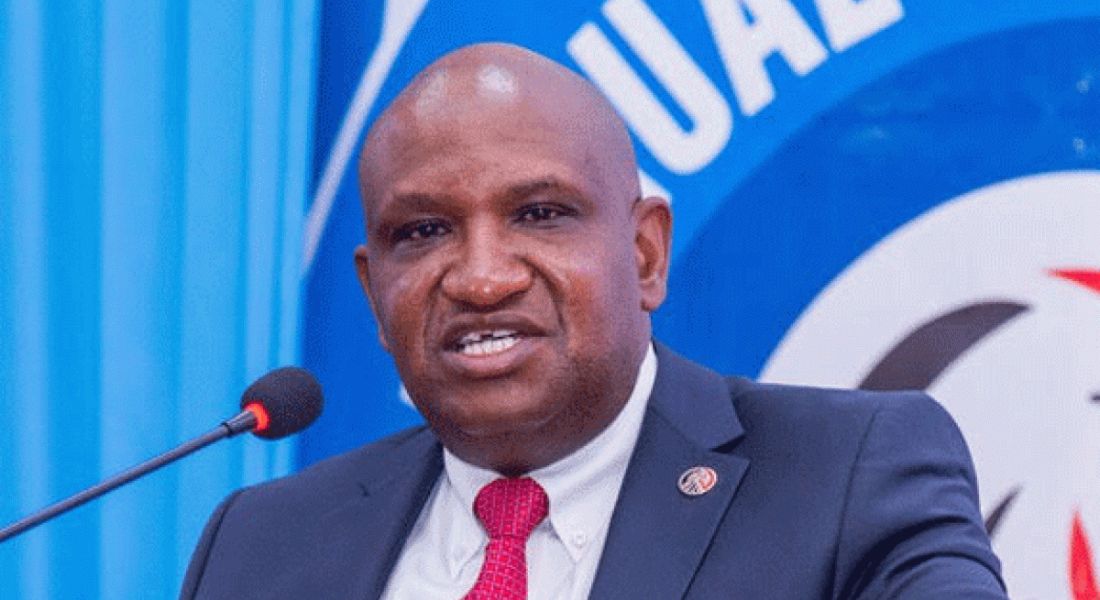