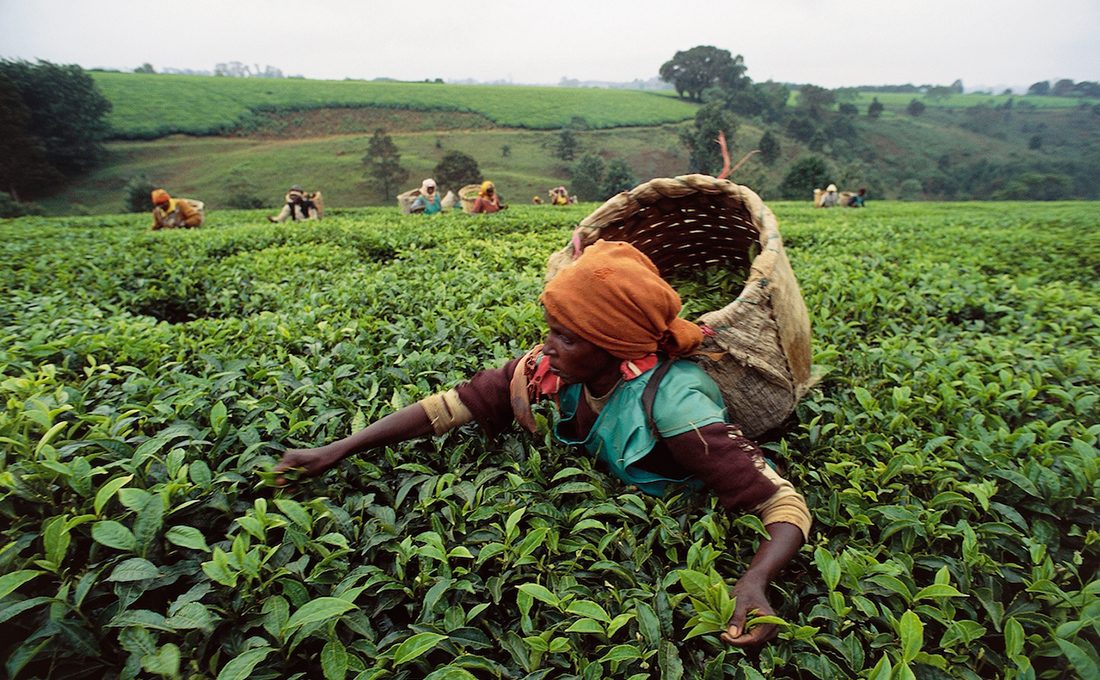 Tea prices at the weekly Mombasa auction have dropped to a 14-month low, caused by reduced demand from key global markets.

This includes Russia, which takes up five percent of the total teas sold through the auction

The average price of tea during this weeks’ Mombasa auction dropped further settling at $2.30 (Ksh 262.57) a kilogramme.

The commodity’s price has dropped for a fifth straight week after hitting a four-year high in the first week of February when it fetched $2.62 (Ksh.299.02).

Despite the fact that this was only a 7 percent decline from last week’s average price of $2.46 (Ksh280.85), the large volume of tea that went unsold at the auction suggests a bearish performance in the short term.

The average price was noticeably lower than the $2.43 (Ksh.277.32) per kilogramme minimum reserve price set by the government for tea owned by farmers affiliated to the giant Kenya Tea Development Agency (KTDA).

Data by the East Tea Brokers Limited shows that 25.01 percent of the packages offered at the auction this week remained unsold.

The volume of tea traded for this week was 477,823 kilogrammes less than that realised during the previous week.

“Demand is low because people know the rains are coming and look up to better quality leaves when the weather improves,” Peter Kimanga, director at Global Tea & Commodities (K) Ltd told the Nation.

“Ramadhan is also coming up and this impacts consumption as well,” he added.

A strong dollar against the shilling is however relief for farmers as it cushions them from low auction prices. 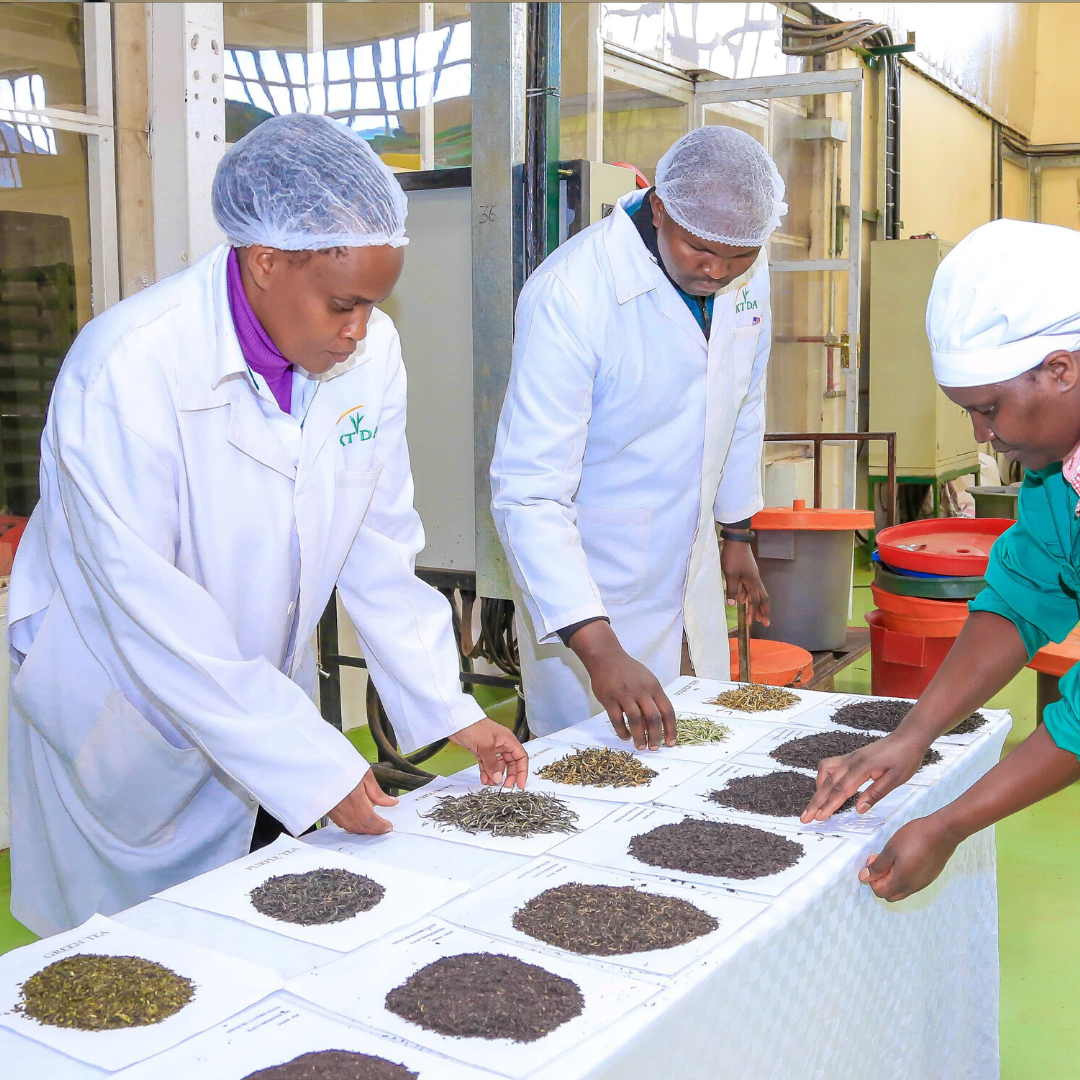