Kenya among countries to benefit from AfDB’s new borrowing policy 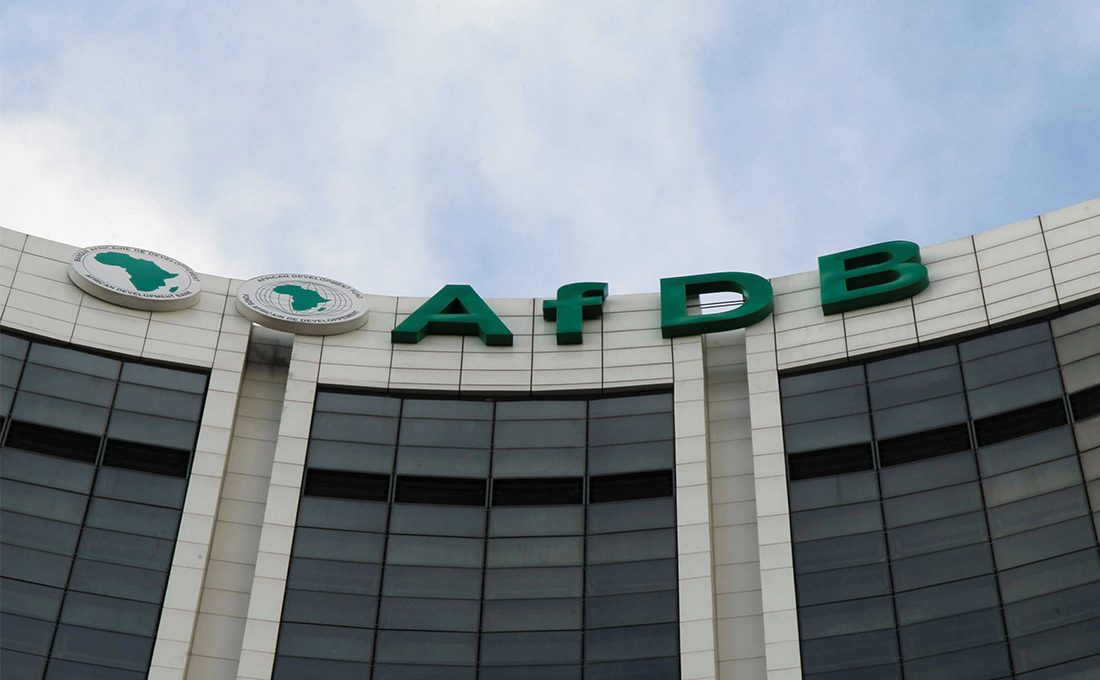 The African Development Bank (AfDB) has approved the sustainable borrowing policy for low-income countries in Africa.

The policy is set to act as a new source of funds that will help the countries in facilitating development needs that are of importance to the country.

“The new policy primarily targets recipients of the African Development Fund, the concessional window of the Bank Group. The Fund caters to low-income and transitional countries on the continent,” said AfDB in a statement.

It will also provide access to creditors who are outside the Paris club, as well as access to private creditors which will, in turn, put an increase to their public debt.

What is a low-income country?

GNI per capita (formerly GNP per capita) is the dollar value of a country’s final income divided by its population.

Since 2014, Kenya has been ranked as a lower middle income country because its per capita GDP crossed a World Bank threshold. While Kenya has a growing entrepreneurial middle class and steady growth, its economic and development trajectory could be impaired by weak governance and corruption.

COVID-19 that brought about various challenges with it, caused financial strains to countries and forced governments to ease both monetary and fiscal policies, that would help in moderating the socioeconomic impacts the pandemic had in the country.

After the Covid-19 outbreak in 2020, governments announced fiscal stimulus packages ranging from about 0.02 percent of Gross Domestic Product (GDP) in South Sudan to about 10.4 percent in South Africa, according to the 2021 African Economic Outlook.

The African Development Bank estimates that African governments needed an additional Ksh.17.5 trillion (US$.154 billion) in 2020 to tackle the crisis.

To maintain debt sustainability in the countries, the policy will rely on coordination and collaborations with other multilateral development banks, development partners, and lenders.

The policy will also introduce two pillars that will help in the debt management strategy that they have put in place.

The first pillar will put emphasis on both transparency and debt management, with the help of policy actions that have been agreed upon, as well as give technical assistance, while the second pillar will also be implemented that will have its reliance on the partnerships and coordination that will be developed through its partners and lenders.

The Sustainable Borrowing Policy supersedes the Non-Concessional Debt Accumulation Policy, which was approved in 2008 and updated in 2011 to fulfill the African Development Bank Group’s and regional member countries’ operational needs. 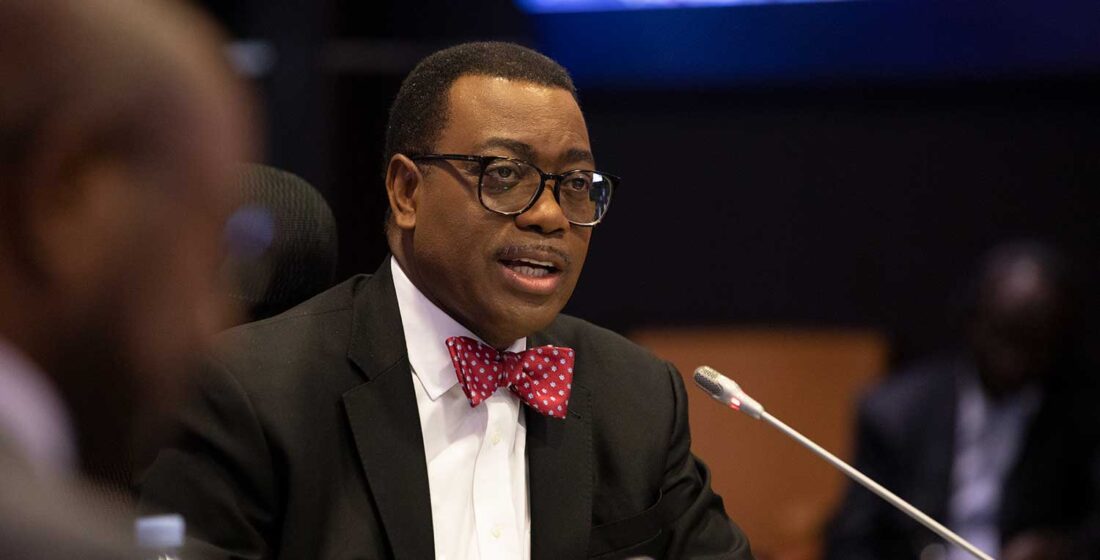 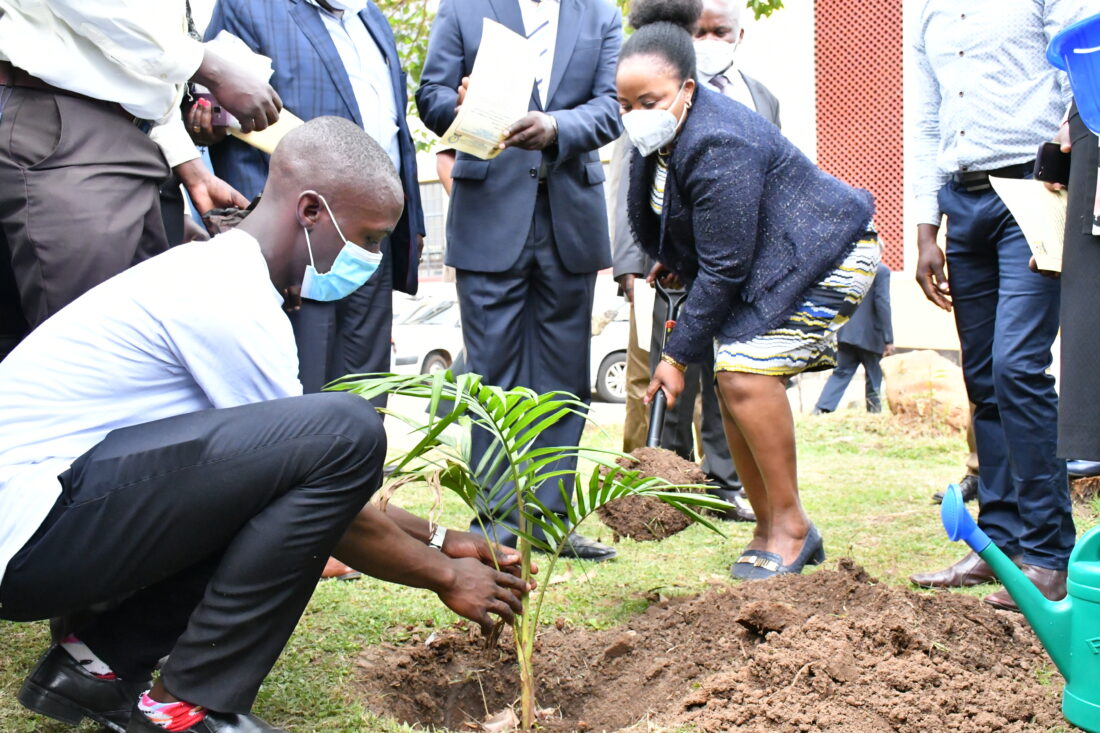