High Court to give ruling on Mumias Sugar leasing case

The High Court is set to give a ruling in a case where five farmers, West Kenya Sugar Company and Mumias Outgrowers (1998) Limited are challenging the leasing of Mumias Sugar Company to Sarrai Group.

At the conclusion of the submissions Thursday, Milimani Presiding Court Judge, Justice Alfred Mabeya informed the parties the ruling will be delivered on notice in the course of this term.

The farmers’ lawyer, Kibe Mungai reiterated that the lease was given to Sarrai Group yet there were higher bids on the table which could have ensured the indebtedness of Mumias Sugar Company is taken care of.

“The court in its ruling of November 19th, 2021 said courts cannot micro-manage the receiver manager and will allow the rules of commerce to settle the issue. To clear indebtedness is an issue of money. Rules that must apply recognize this is a capital economy. Why is Rao opposed to more being paid for Mumias? Whichever oligarch is to run Mumias must have a figure with many zeros,” he submitted.

He also claimed Rao has sworn different versions of the affidavit indicating that West Kenya was excluded from the bid because of market dominance, there were numerous cases against it, and that the company does not make profits. Kibe added that “Rao’s decision must be understood and unpacked properly for justice to be done.”

Kibe urged the court to be strong enough to ensure public interest is protected.

“The court must stand up for truth and justice. Accountability must be enforced, otherwise, Kenyans will continue getting a raw deal. The assets of Mumias need to be respected. It is your duty to ensure Rao does not kill Mumias,. said Kibe.

Senior Counsel Paul Muite, appearing for West Kenya submitted that the plaintiffs have raised serious issues warranting an injunction, adding that Sarrai Group is a foreign company based in Uganda and with no known assets in Kenya. “ We urge you to confirm the injunction and allow the case to be heard on merit,” Muite submitted.

Martin Gitonga, also appearing for West Kenya argued that the receiver had no basis disqualifying the company before receiving full input from Competition Authority of Kenya (CAK).

Senior Counsel, Kiragu Kimani representing Rao and Kenya Commercial Bank (KCB) submitted that a lease is a contract between two parties and that the plaintiffs by attacking the process of awarding the lease were seeking for additional evidence to strengthen their case. The bid by West Kenya, he argued, was properly rejected, and the company cannot therefore be an injured party.

Sarrai Group opposed the case terming it an abuse of court process. The company claimed the plaintiffs were forum shopping, and that they have not demonstrated the injuries they will suffer if the injunction is not granted.

The Attorney General submitted that the court can only interfere if it finds that Mr. Rao did not exercise his powers as provided by the law. The court heard that the matter before it is of public interest, with the issues transcending parties before court.

The Competition Authority submitted that the matter before court was premature, as the plaintiffs are seeking for orders to stop the authority from receiving and considering application for the approval of the transaction.

Senior Counsel James Orengo appearing for County Government of Kakamega said Mumias Sugar was on its deathbed and there was need for speedy intervention by the court. 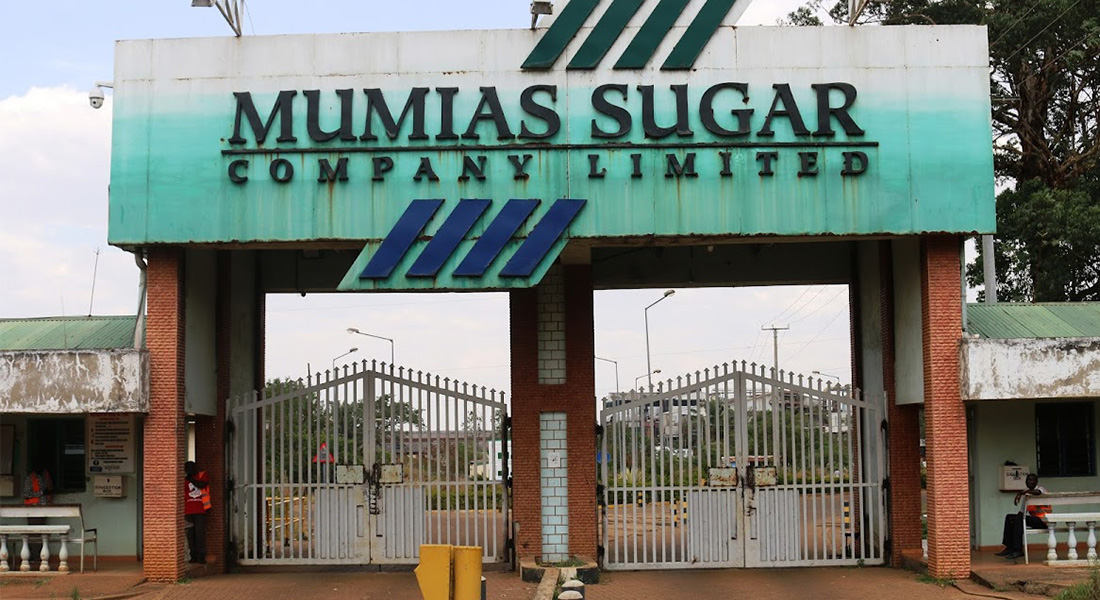 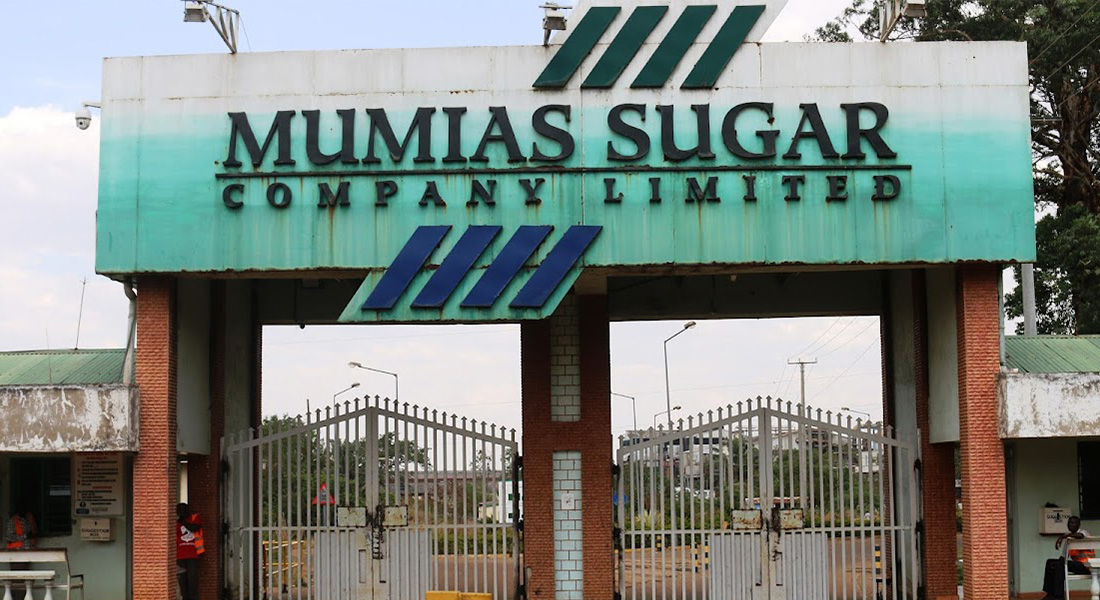