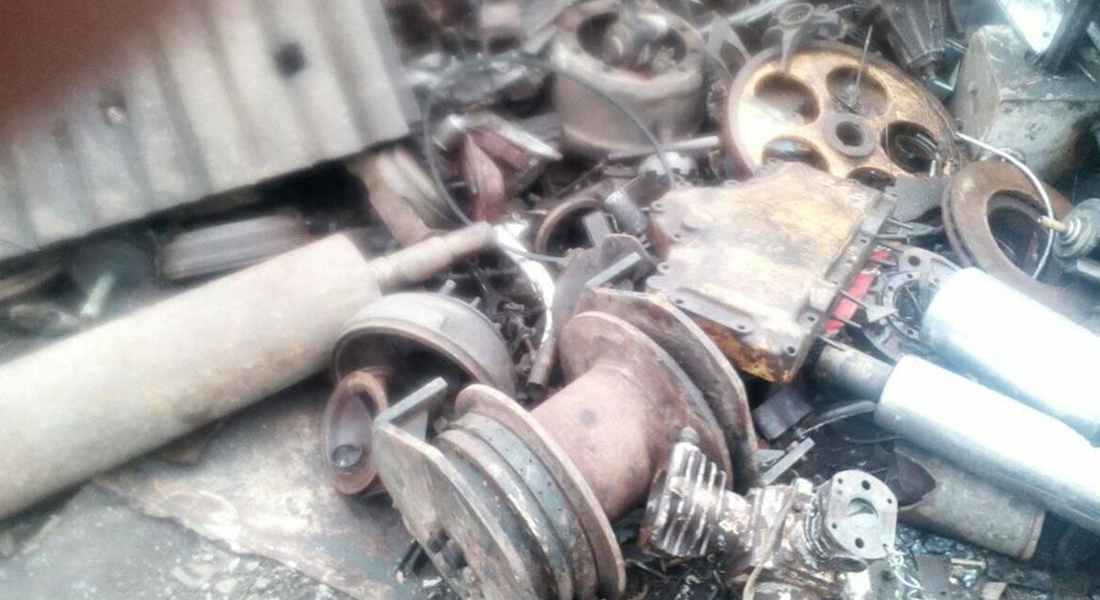 Scrap metal dealers might be forced to wait a bit longer to know when the government would give a green light for the resumption of their business following a three-month closure.

According to Industrialisation Cabinet Secretary, Betty Maina, they will set the date for the resumption of the business.

This even as she said that a joint meeting for public and private sector players has been set for March 15, 2022, to look over guidelines that have been developed to regulate the scrap metal sector.

“There isn’t a date set for lifting of the moratorium but it will be announced at the highest level depending on the outcome of the meeting called between public institutions handling critical infrastructure and the private sector players dealing with scrap metal,” said Maina to the Trade Committee of the National Assembly.

She added that only 20 scrap metal dealers out of 700 were licensed under the Scrap Metal Act at the time of the moratorium and since the ban.

She also revealed that 91 have applied to be licensed and their applications are undergoing review.

“We have mapped dealers, transporters and smelters and the results show we have more than 700 that deal in scrap. Our desire is that they all submit to licensing. But the response is very low,” she said.

The ban of scrap metal exports and dealings was imposed in January by President Uhuru Kenyatta until proper guidelines are put in place to regulate the sector.

The ban, according to the President, is to make sure material is not coming from the hard-won investments that Kenyans have made. 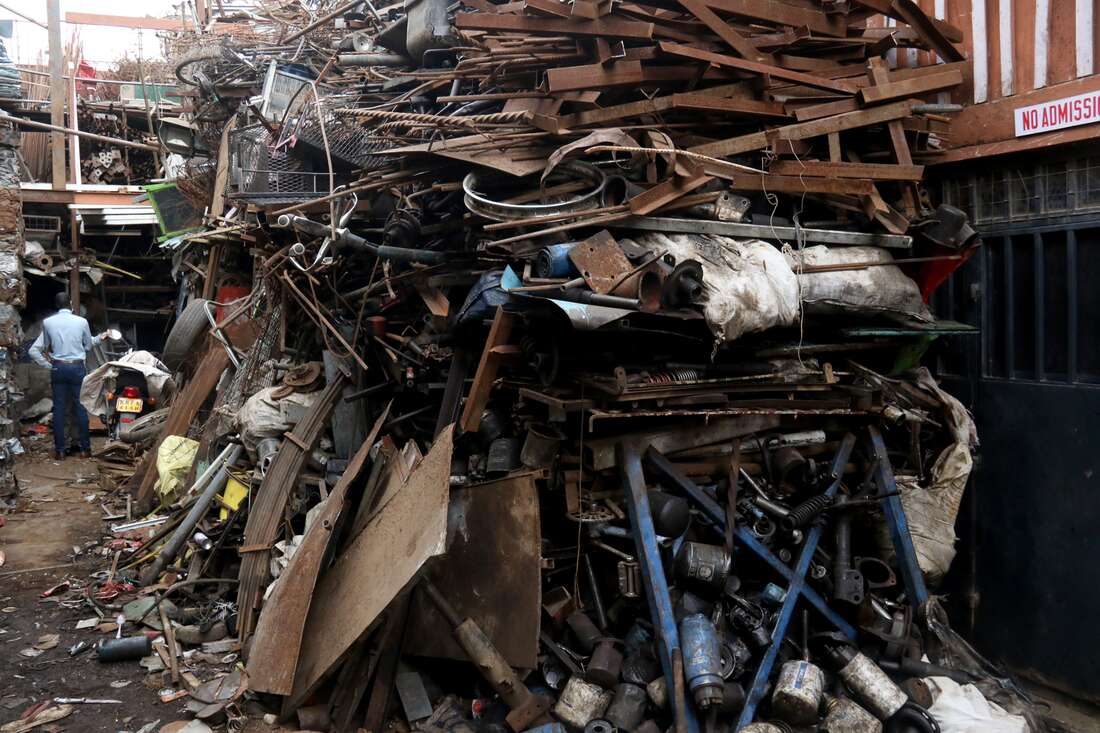 How ban on scrap met 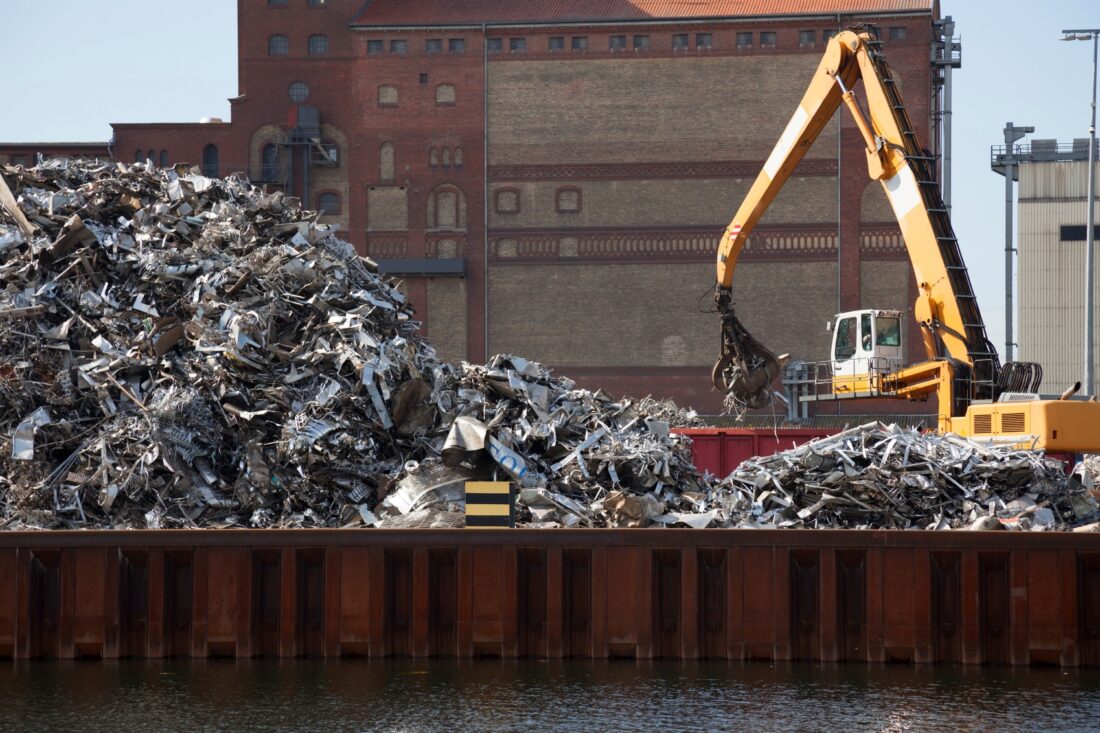