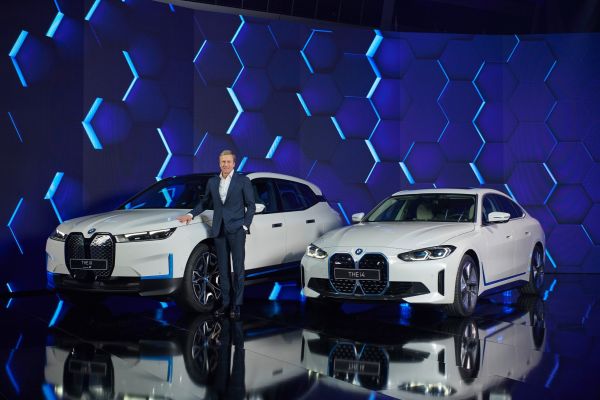 German auto manufacturer BMW recorded an increase in its net profit by 12.4 percent in 2021 tripping its net profit to US$.13.8 billion (Ksh.1,5 trillion).

The Bavarian company also revealed it is has taken a step in the electrification of its products.

The company’s sales including Rolls Royce and MINI increased by 8.4 percent more than 2.52 million units in 2021,as the BMW brand set sales record of 2.2 million units.

In China, the company recorded a tremendous single market total vehicles sales by 8.9 percent as 846,237 BMWs and MINIs vehicles, sales that were posted for the second year in a row.

The company had increased it’s share in it’s joint venture with Brilliance China Automotive Holdings limited (CBA) from 50 percent to 75 percent in February this year thus strengthening it’s partnership in the country.