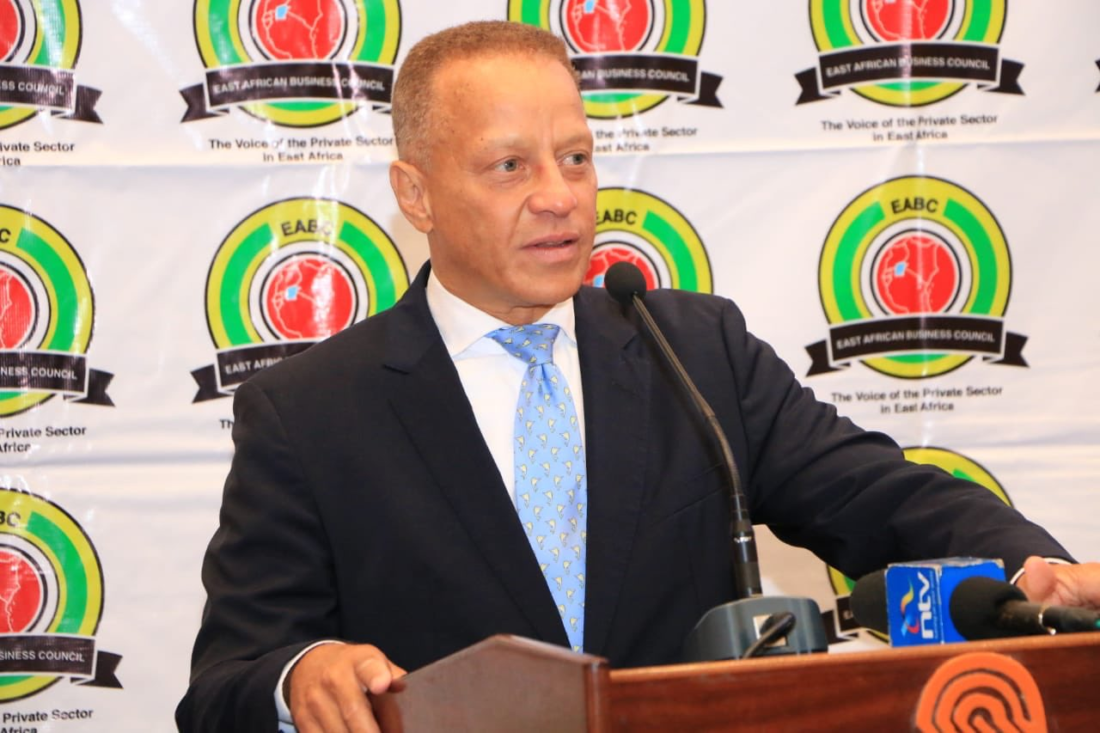 “EAC Partner States should fully operationalize the EAC Single Customs Territory and adopt technology to transform our EAC region to be borderless for goods and services!” said Nesbit.

The summit that occurred on March 9th, 2022 was organized with the help of GIZ and involved the EABC private sector and the pre-heads of state. Having EAC intra-trade as its main aim, the summit discussed various ways that would help boost sector growth.

As the summit commenced, the principal secretary in the state department of EAC, Dr. Kevit Desai said prospects will be brought about by the expansion of the market, the diversity of people and the richness of the resources found within the region.

Karera also put out the call to have open skies in East Africa as he urged stakeholders to offer local treatment to airline companies within East Africa as well as reducing parking and landing fees for the airlines.

“EAC Committee on Trade Remedies Committee should be quickly established to handle matters on rules of origin, dumping and disputes that stifled intra-EAC trade which is currently below 15 percent,” said the CEO of EABC John Bosco Kalisa.

Previous reforms that have been put in place to facilitate the growth of the trade sector in Eastern Africa included the development of a partnership with the Federation of German Industries (BDI) that seeks to strengthen regional incorporation that in turn provides a wide array of great opportunities. 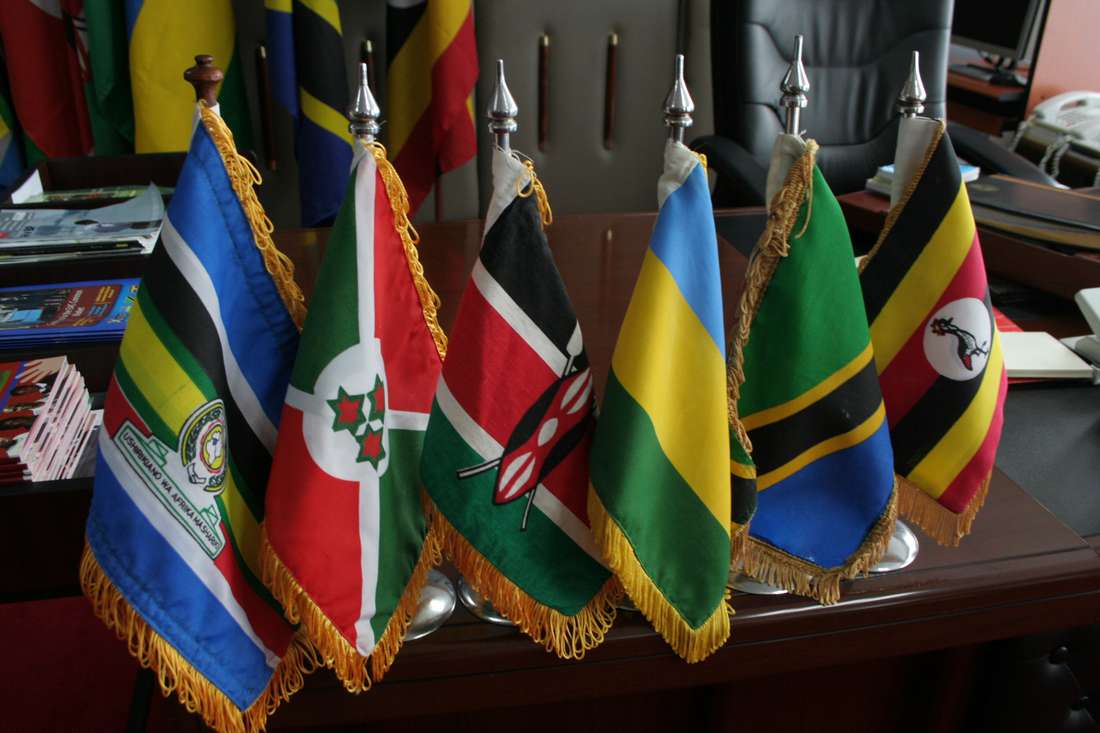 What it means DR Con