Russia to cut gas supplies if the oil ban goes ahead 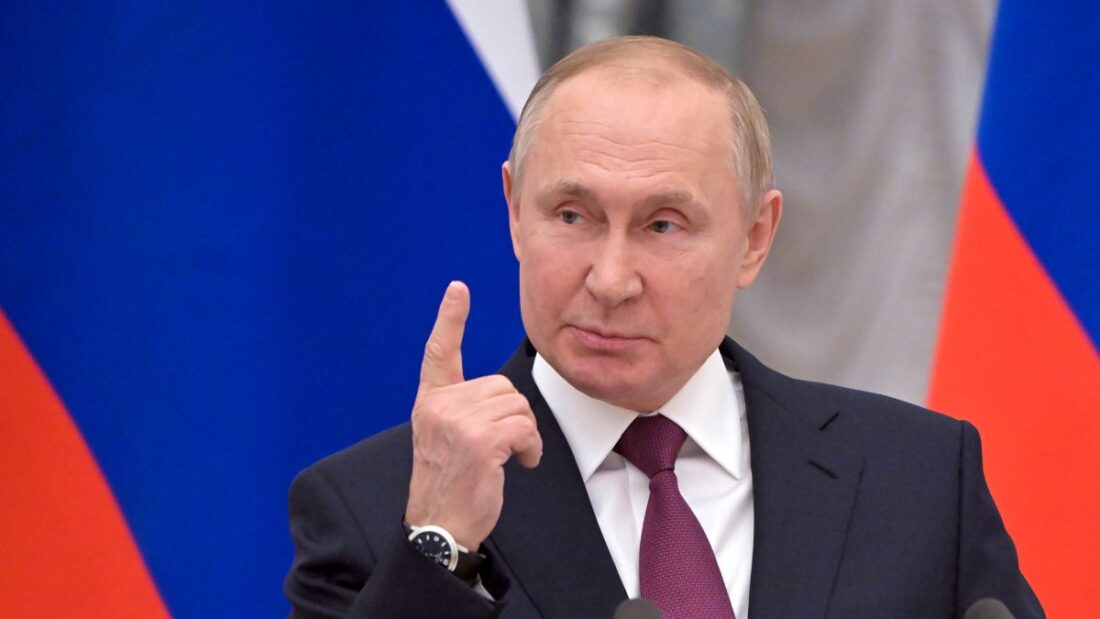 Russia now says it may close its main gas pipeline to Germany if the West goes ahead with a ban on the Russian oil supply.

The Russian Deputy Prime Minister Alexander Novak has said a rejection of Russian oil would lead to catastrophic consequences for the global market, causing prices to more than double to $300 a barrel.

“We have every right to take a matching decision and impose an embargo on gas pumping through the existing Nord Stream 1 gas pipeline,” said Alexander

The ban has been triggered where US has been exploring a potential ban with allies as a way of punishing Russia over its invasion of Ukraine.

Henceforth, Germany and the Netherlands have rejected the plan as the European  Union gets about 40% of its gas and 30% of its oil from Russia, and has no easy substitutes if supplies are disrupted.

Russia is the world’s top producer of natural gas and second top producer of crude oil, and any move to sanction its energy industry would badly damage its own economy despite Ukraine’s imploring the West to adopt such a ban, but there are concerns it would send prices soaring.

European powers have, however, committed to moving away from Russian hydrocarbons over time, while some Western companies have boycotted Russian shipments or pledged to divest their stakes in Russian energy companies.

However, on Monday, German Chancellor Olaf Scholz dismissed the idea of a wider ban, saying Europe had deliberately exempted Russian energy from sanctions because its supply could not be secured any other way at the moment.

“We are concerned by the discussion and statements we are seeing regarding a possible embargo on Russian oil and petrochemicals, on phasing them out,” said Novak

This comes after the third round of peace talks between Ukraine and Russia made little progress in Belarus.

Pain at pump in EPRA