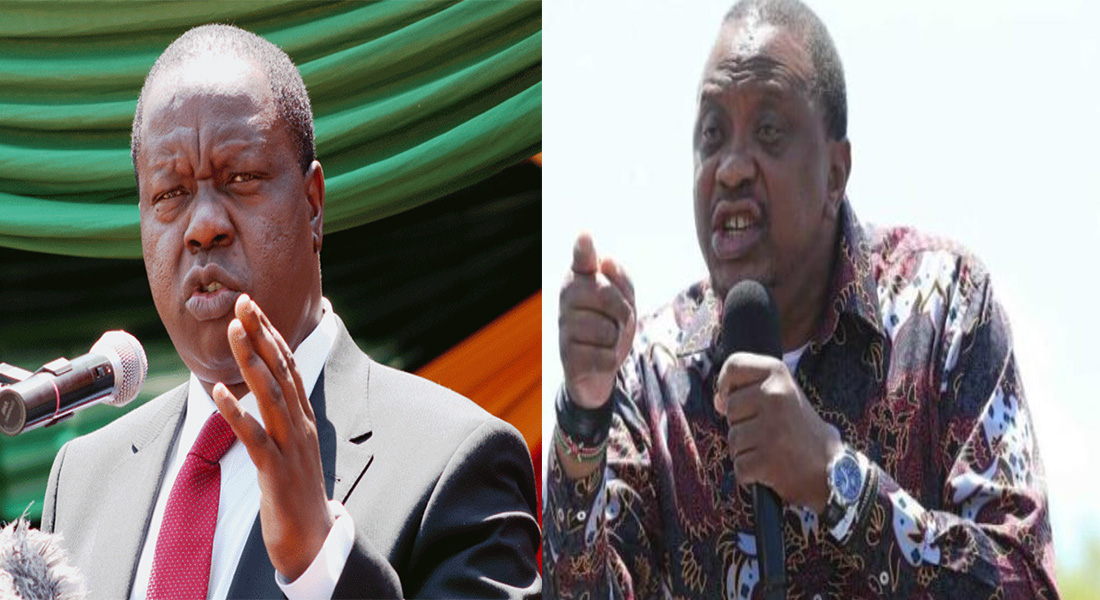 This follows an incident which saw a female motorist being sexually assaulted on March 4 by the rowdy riders along Wangari Maathai Road, Nairobi.

The crackdown is meant to curb the wretched behaviour of the riders, with law enforcement officers being instructed to bring down the perpetrators.

The President, while speaking on International Women’s Day celebrations at the Kenya School of Government in Lower Kabete Nairobi, said Boda Boda operators would be registered again to curb bad behavior.

“We are going to register you all again and we must make sure that we safeguard women. I have instructed the law enforcement officers to use the instruments within the law to punish these operators. There should never be a repeat on what we saw,” said President Kenyatta.

He also warned politicians against using the crackdown issue as a campaign agenda in political rallies.

“We are in the silly season of politics and there are some out there who will go and start saying the government is harassing small traders and business people. We want to help your business prosper but you must also do your bit.”

Interior Cabinet Secretary (CS) Dr. Fred Matiang’i on the other hand said within the last 24 hours, 239 Boda Boda operators had been arrested and undergoing fresh vetting and those to be found with criminal records are set to be arraigned.

“The operation will be painful. We are p[repared for that pain. The Inspector-General of Police has begun re-vetting all these operators. That is why he has collected 239 of them already. Those with criminal records will be handed to the law. Please understand and work with the law,” said CS Matiang’I while addressing members of the Federation Women Lawyers in Kenya (FIDA).

Members of FIDA had conducted a peaceful procession on March 8, 2022, to condemn violence against women and girls in a public and private places.

Boda Boda Riders are a key plank in the transport system in urban and rural areas.

Almost 75 percent of 1.4 million bodas are youth and six percent are female riders.

They consume approximately Ksh.157 billion in fuel per year. They impact almost 5.2 million people directly, which is more than 10 percent of Kenya’s population.