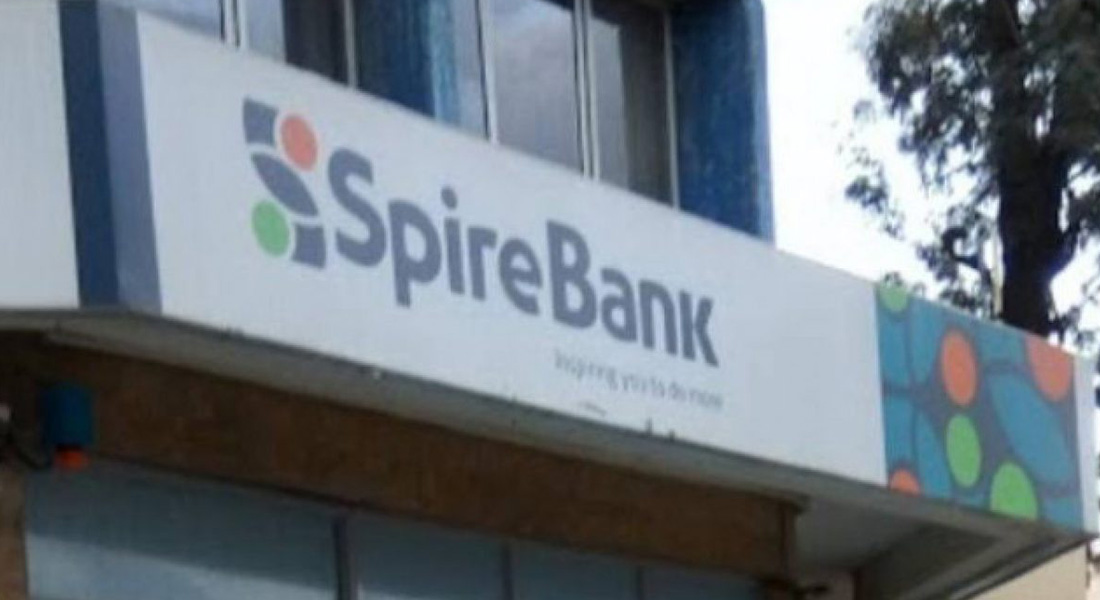 Mwalimu SACCO is awaiting regulatory approvals from the SACCO Societies Regulatory Authority and the Central Bank of Kenya (CBK) to complete the sale of troubled Spire Bank to a local lender by the end of March this year.

The sale will involve taking over assets and liabilities rather than injecting in money through an equity purchase.

“We want to have a quiet exit. It is not an equity acquisition because the bank has zero value. What we are doing is figuring out how to exit the business without Sacco incurring extra costs because the members decided we do not want to put more money into the bank,” said Sacco CEO Kenneth Odhiambo.

In a report by Business Daily, a total of  Ksh2.4 billion was paid to the late businessman Naushad Merali in a controversial transaction signed off in 2015 for a 75 percent shareholding in the bank and later buying the remaining 25 percent in November 2020.

Spire Bank has been majority-owned by Mwalimu National SACCO since its 2015 acquisition from businessman Neushad Merali.

The bank has since drained all of its shareholder funds after accumulating more than Ksh.9 billion in losses across six years.

The sale of comes days after the SACCO posted a seven percent jump in customer deposits for the year ended December 31, 2021, at the height of the coronavirus pandemic that battered the economy.

The savings by teachers for the period under review amounted to Ksh.44.28 billion compared to Ksh.41.4 billion from the previous year.

Mwalimu SACCO members grew by 2,000 members bringing all together 106,602 members.

The turnover for the SACCO rose by Ksh.7.6 billion from Ksh.7.2 billion with the number of those taking up credit facilities dropping as the economy slowly normalizes thus causing a drop in Sacco’s loan portfolio.

“Despite a tough operating environment marked by the negative effects of COVID-19, slow employment of teachers and freeze on their salary increments, the Sacco registered tremendous growth in membership, deposits and asset-based, “Said Mwalimu Sacco chairperson John Onyango.