Number of Kenyans who joined millionaire league in 2021 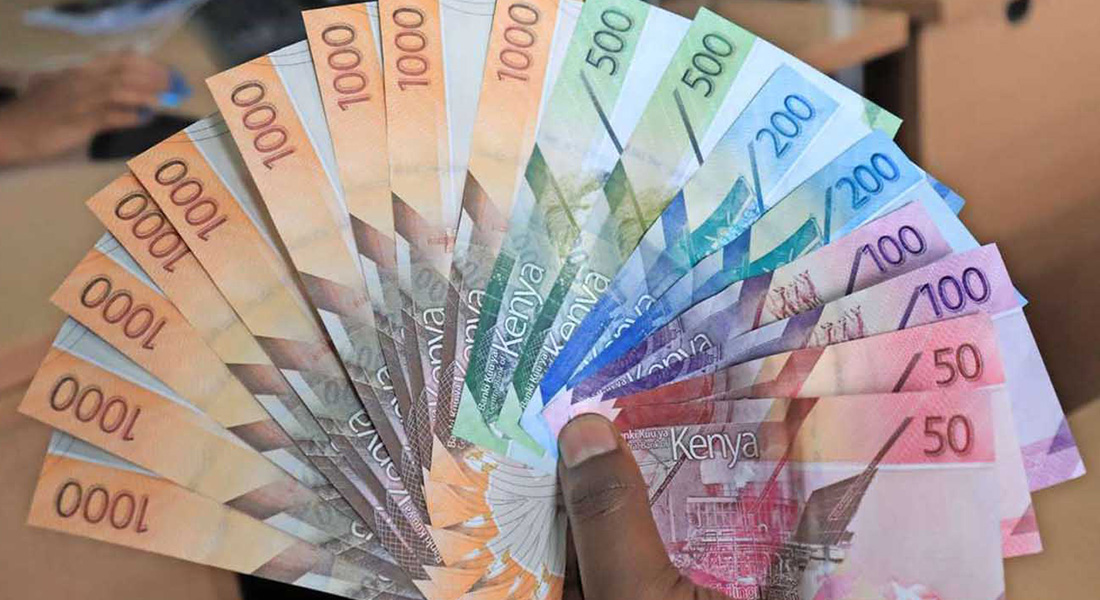 According to a 2022  new poll by the Knight Frank Wealth Report, the number of dollar millionaires in Kenya increased modestly to 3,362 last year.

According to the report, two Kenyans relinquished from the restricted group of Ultra High Net-Worth Individuals, who are worth more than Ksh3.4 billion ($29.8 million), bringing the total number of such individuals to 88.

In an unexpected twist, many wealthy Kenyans are considering obtaining a second nationality to improve their access to markets by taking advantage of favorable tax regimes, better healthcare, and improved education.

“Among Kenyans seeking new passports, the proportion interested in reducing their tax bills, enhancing their safety or getting a better quality of life is much the same as for the wealthy globally,” Andrew Shirley, editor of The Wealth Report at Knight Frank, said.

“The main distinction for Kenya’s dollar billionaires is the proportion of new nationality applications for investment objectives, as well as to pursue better education and healthcare for themselves and their family,” he added.

According to the survey, of the Kenyans seeking new passports, around 59 percent are doing so for investment purposes, while 38 percent cite education as a driver, 34 percent are seeking better healthcare, compared to 13 percent worldwide.

This balance of motivations contrasts with the rest of Africa, where 63 percent of the HNWIs applying for second nationalities are seeking safety and a better life.

Recent surveys by the Central Bank of Kenya (CBK) have shown that a majority of company chief executives in Kenya believe the high cost of doing business and taxation posed the biggest threat to their operations. This could explain the intentions of the dollar-millionaire Kenyans to seek alternative markets for their businesses.

Kenyan millionaires hold an unusually high proportion of their assets in their own country, owning an average of just 19 percent of their property portfolio overseas, compared with an average of 32 percent across all HNWIs.