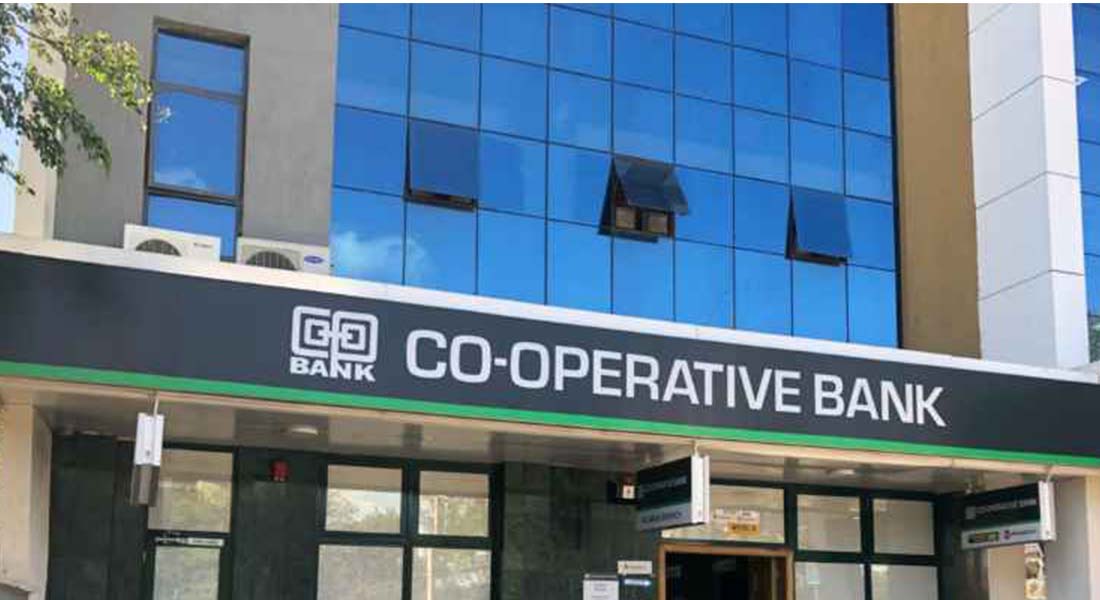 The Co-operative Bank of Kenya revoked its decision to charge fees on M-Pesa deposits to customers’ bank accounts after an uproar by Kenyans on Twitter (KoT).

Users complained about a hidden charge since the bank did not notify them about the transaction fee.

The bank responded saying the ledger fee is charged for deposits done via Paybill 400200 where each deposit is charged Ksh.35 exclusive of excise duty.

With excise duty being Ksh.7, it meant the bank users would pay up to Ksh42 for every deposit from M-Pesa.

In a statement, the Co-operative bank responded to its customers stating that it had reversed the Ksh42 charge the bank had placed on money transfers from M-Pesa to some of the accounts using Paybill 400200.

The lender also said it would reverse all the money related to this charge that had been debited from the few affected accounts.

In the wake of the coronavirus pandemic, CBK said all transactions between mobile money wallets and bank accounts be made free effective January 2022.

The measure was meant to cushion Kenyans from the economic headwinds, caused by the pandemic.

Bank to Mobile transfers have gained traction among citizens who opt to send money through M-Pesa Paybill number or withdraw money directly from the bank through mobile apps. 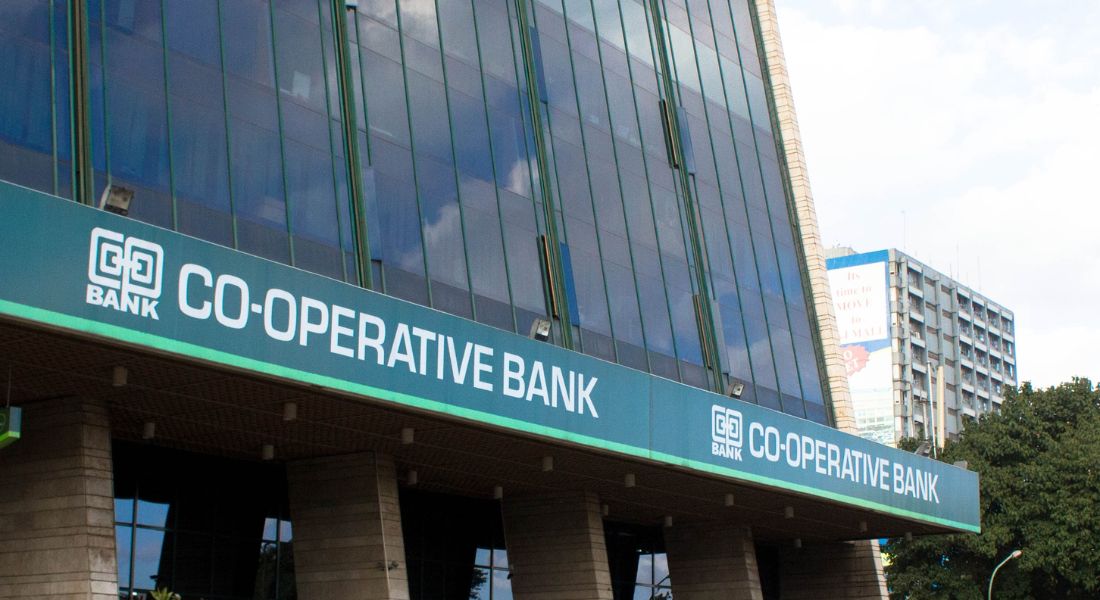