The South Lokichar Basin project has been put on hold after the Canadian oil explorer, Africa Oil, exhausted its funds.

Africa oil holds 25 percent in shares with regards to the venture, and has recently declared its state of financial strain and is looking at interested parties for help.

“To finance its future acquisition, exploration, development and operating costs, the Company may require financing from external sources, including issuance of new shares, issuance of debt or executing WI farmout or disposition arrangements,” said Africa Oil.

Located in the north-western part of Kenya, the South Lokichar Basin consists of oilfields along the 10BB and 13T blocks.

However, the company has also mentioned its capability of fulfilling its current financial commitments.

“The Company believes that its existing cash balances combined with anticipated funds flow from prime dividends will provide sufficient liquidity to meet its financing, operating and capex commitments as they fall due,” the Canadian oil explorer said.

An update was given by the company, stating the progress that’s been going on in the project, where discussions with interested parties have commenced. These discussions are looking to give hope to the company that looks to achieve the Final Investment Decision (FID).

As the search for strategic partner continues, the company to receive pressure from the Kenyan government that expects a production of 120,000 barrels of oil per day from the wells.

The project started in 2018 after Kenya signed an Early Oil Pilot Scheme (EOPS) in 2017. 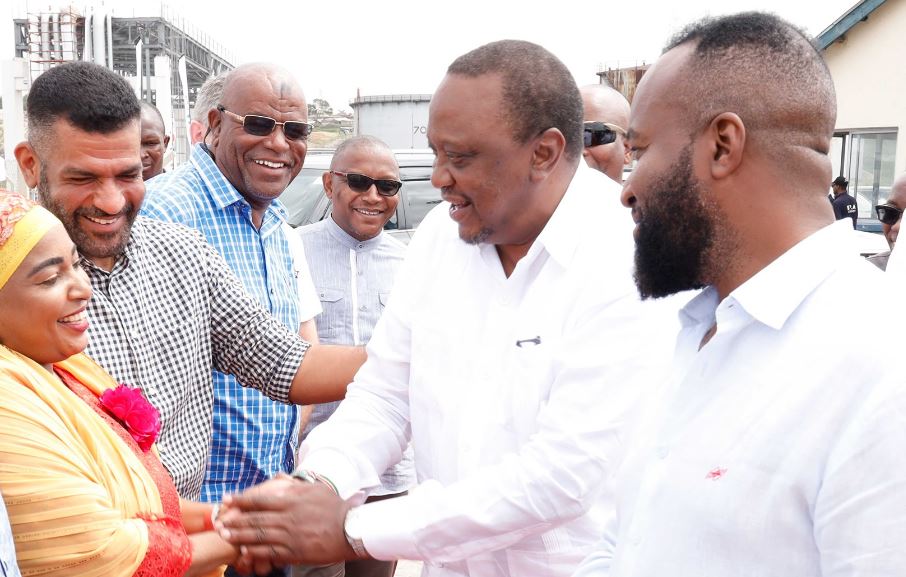