Kenyan herbalists cry foul as internet runs them out of business 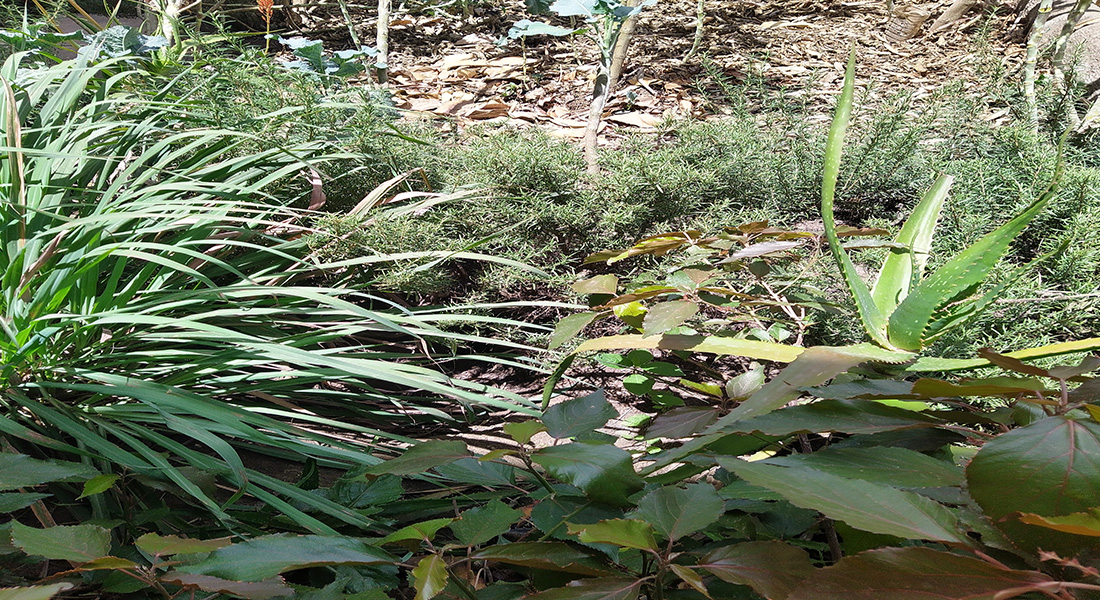 The internet has affected the businesses of herbalists since a number of their clients simply google for the right herbs to use for their ailments, unlike in the past when they depended on them for advice and direction.

The Chairman of Herbalists in Nakuru town John Ole Pasha said for a long time, a number of people didn’t know the values of common herbs such as rosemary, aloe vera, lemongrass, and mint leaves, and they depended on them to prepare and make the ingredients at a price.

However, he said nowadays, mobile phones have become herbalists’ consultants for their former clients, and they do not get as many clients as before. He was speaking on Tuesday during a workshop for their members at a Nakuru hotel.

He noted that apart from the natural herbs that are now grown by both urban and rural residents which they use for cooking and mixing as teas, the supermarkets have whole shelves of herbs with written instructions.

Apart from that, he said for eons, the knowledge was passed from one generation to another and in the past, they were highly respected, until quacks who had no lineage of herbalist’s families rudely pushed their way into the trade and made boloney out of it.

Ole pasha predicted that in the next decade, their business might be rendered totally estranged because the younger generation wasn’t interested in following them to the forests and learning about various plants.

He commended the government for the Universal Health Care (UHC) that has enabled even the very poor families who depended on herbalists for their treatment to access hospitals and get free drugs.

But, he said there was an urgent need to preserve the long-standing herbal experts because they have important know-how that shouldn’t just be watched disappear since knowledge is powerful no matter how insignificant.