US donated extra 1.8 million doses of COVID-19 vaccines in Kenya 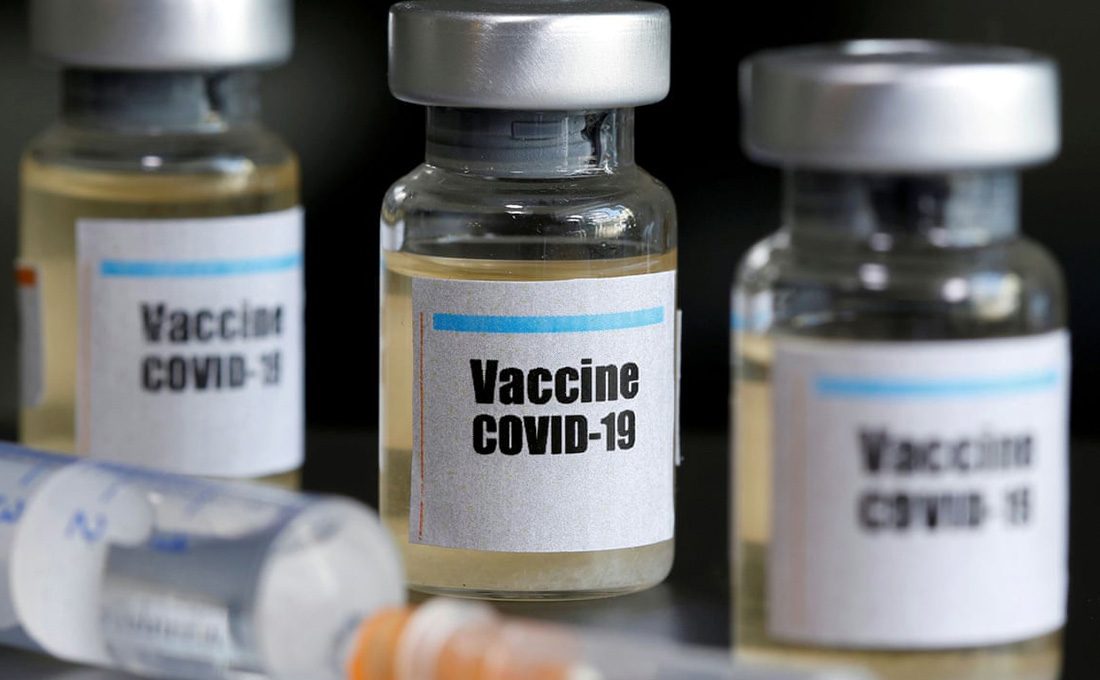 Kenya received 1.8 million doses of the Pfizer vaccine from the United States at the Jomo Kenyatta International Airport (JKIA)

JKIA port health officer Benjamin Murkomen received the shipment from the US embassy officials in the country led by Erick Watnick with the port leader remarking that the vaccines would boost the ongoing vaccination campaign in the country.

Nairobi, Mombasa, Kakamega, Nakuru, Kisumu, Eldoret and the remainder will be stored at the central stores in Kitengela.

“Today’s (Monday) donation brings to over 10 million doses so far donated by the US government to Kenya, “said Watnick.

Further Watnick commended the government of Kenya stating its achievements over the last six months in the fight against COVID-19 by administering at least 13.8 million doses to citizens country wide meaning that 27 percent of the Kenyan population is fully vaccinated.

USAID and CDC have offered to support both the national and county government in the COVID-19 campaign as US plans to donate 8.3 million more vaccines through COVAX.

This means Kenya will have received 18.9 million doses making the US the biggest COVID-19 vaccine donor to Kenya. 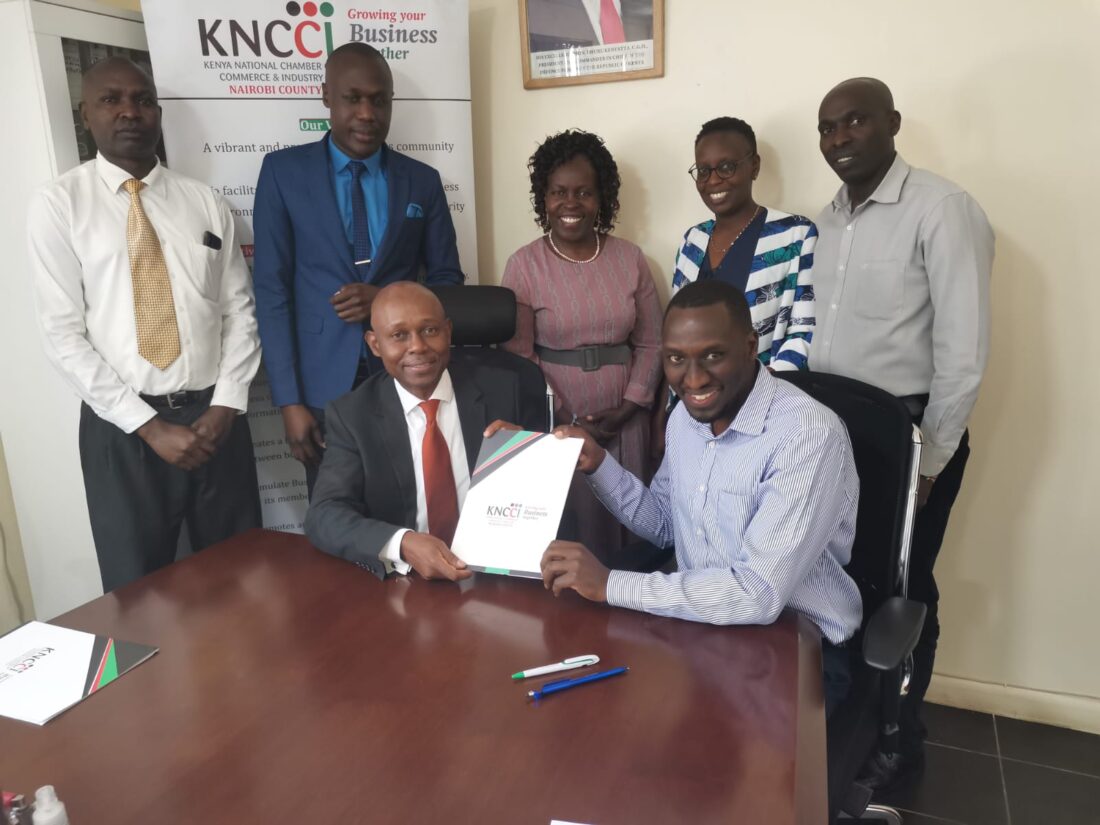 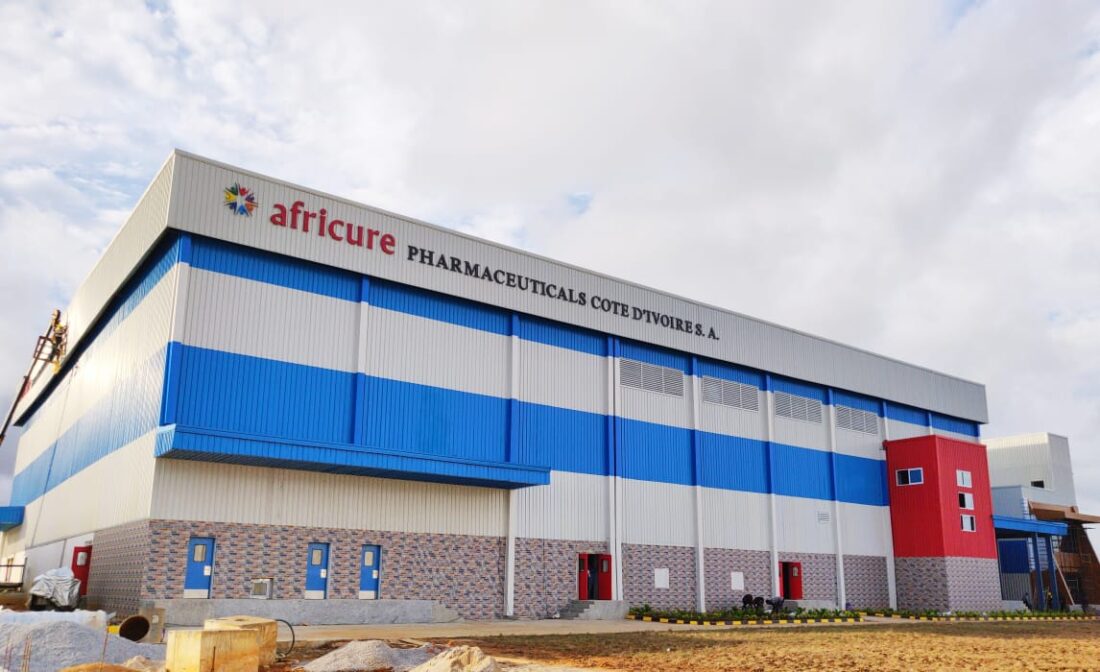 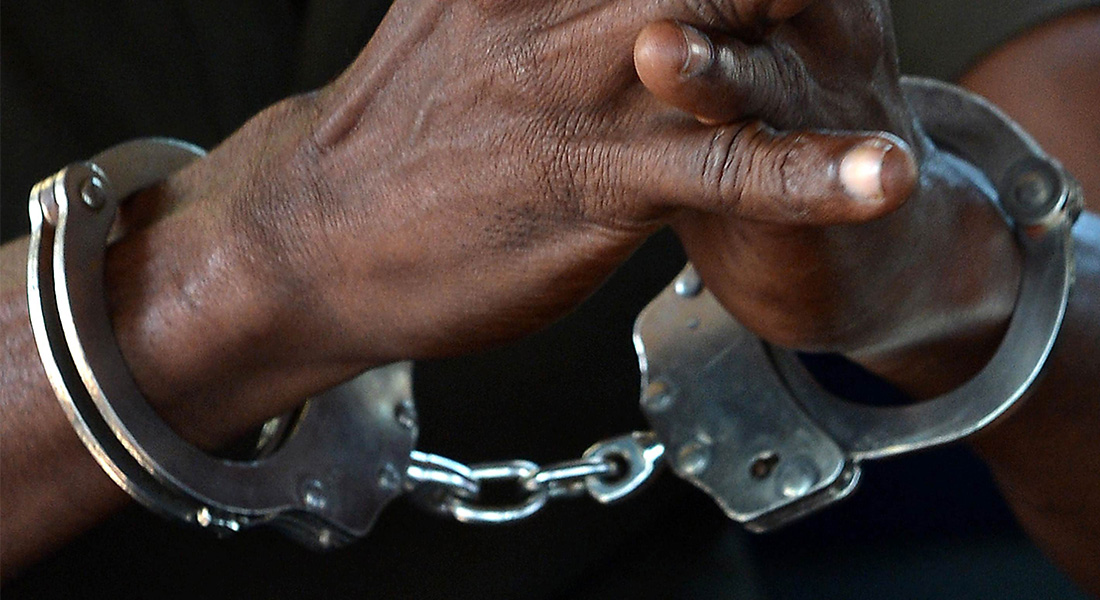