Kenya to house one of Africa’s giant data companies 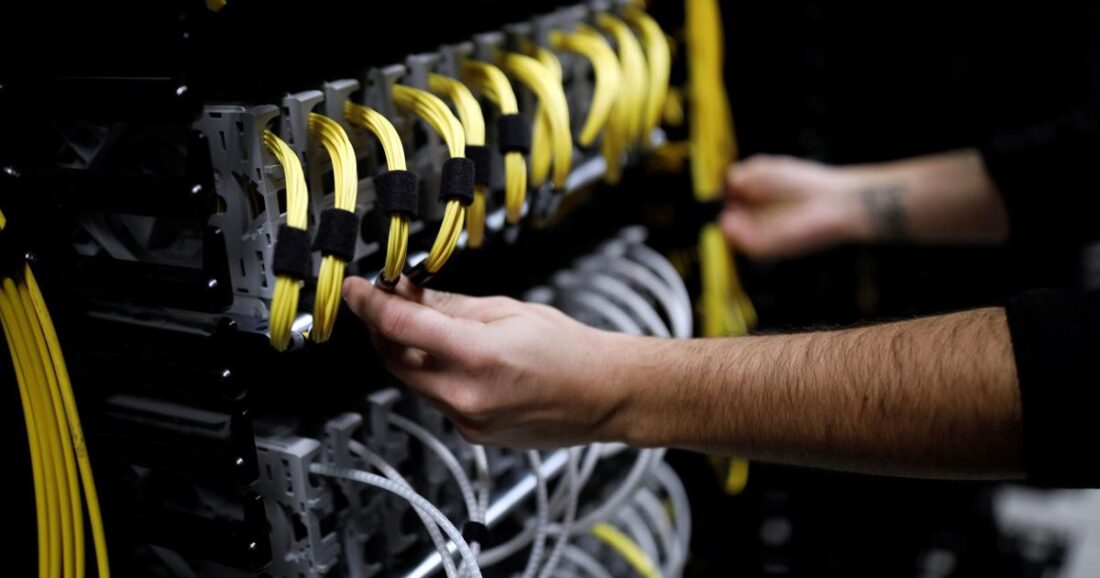 Kenya is set to house one of Africa’s two mega data centres, a move that will boost Internet speeds.

Once the centre is set up, it would also mean difficult for hackers to bring down websites and will provide several servers with enough bandwidth to handle traffic hikes.

The declaration by the organization is a big boost to Kenya’s regional status and sets the foundation for the country’s digital transformation. It also comes at a time when the threat of cybercrime and hacker attacks is at an all-time high.

Kenya’s highly digital economy, which is linked to mobile money via telecoms and banks, has made it a target for cybercriminals and online fraudsters, with lenders losing hundreds of millions of shillings every year.

The Internet Corporation for Assigned Names and Numbers (ICANN), the non-profit corporation that coordinates the domain name systems, announced on Monday that it will set up two Root Server (IMRS) clusters, one of which will be in Kenya.

“The clusters ensure that Internet queries from Africa can be answered within the region, and not be dependent on networks and servers in other parts of the world, thus reducing latency and improving Internet user experience in the entire region,” the organisation entrusted with stewarding the Internet’s unique identifier systems in the world said.

ICT Cabinet Secretary Joseph Mucheru said the new infrastructure is in line with the African Digital Transformation Strategy (2020-2030) and more specifically with Kenya’s Digital Economy Blueprint, which identifies infrastructure as one of the five key pillars necessary for the digital transformation of the economy.

“We, therefore, thank ICANN for their confidence in choosing Kenya one more time as one of the hosts of this important infrastructure that would serve not only Kenya, but the rest of Africa and the world,” Mr Mucheru said.

“Implementation of this initiative will be of immense importance in accelerating the digital transformation agenda in Kenya.”

Currently, there are four other such ICANN data centres globally, two in North America and one each in Europe and Asia.

“ICANN announced that it will install and manage two new ICANN Managed Root Server (IMRS) clusters in Africa, one of which is confirmed to be in Kenya. This is ICANN’s first-of-its-kind investment in Africa,” the organisation said in a statement to newsrooms.

The company says it is expanding infrastructure in Africa as part of it mission to ensure that the Internet remains secure, stable and resilient across the world.

The firm operates by translating Internet queries into the numeric codes used to give unique addresses for web pages.

When you type something it identifies the search and links it to an IP address.

This is done through the Domain Name System (DNS) root server that is responsible for fundamental functions when it comes to translating domain names into IP addresses.

The chance of the Internet falling down due to a cyberattack will be considerably decreased with the two independent IMRS cluster locations and greater bandwidth and data processing capacity, as more capacity decreases the impact of attacks.