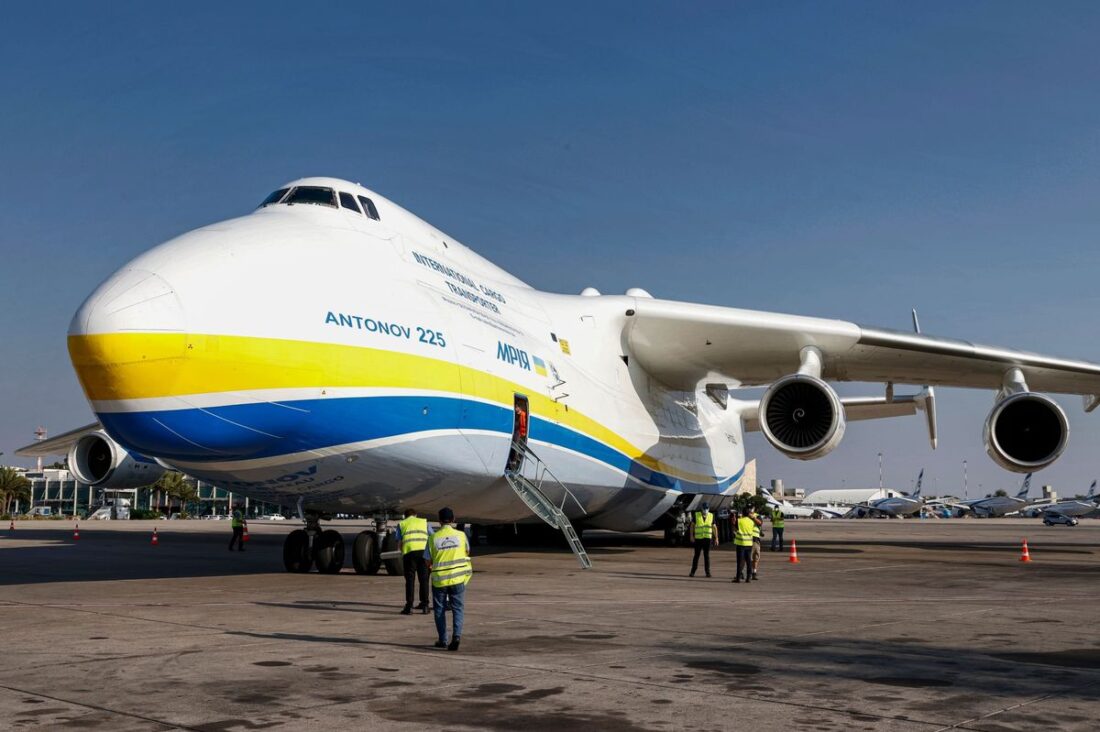 The world’s largest aircraft, Antonov AN-225,  has been destroyed following the ongoing Russian invasion of Ukraine as the war enters day five.

According to CNN, the enormous aircraft, named “Mriya,” or “dream” in Ukrainian, was parked at an airfield near Kyiv when it was attacked by “Russian occupants.

“Russia may have destroyed our ‘Mriya’. But they will never be able to destroy our dream of a strong, free and democratic European state. We shall prevail!,” said Ukrainian Foreign Minister Dmytro Kuleba on Twitter.

Ukrainian state defense company Ukroboronprom, which manages Antonov, on Sunday issued a statement saying the aircraft had been destroyed but would be rebuilt at Russia’s expense — a cost it put at Ksh.341.4 billion ($3 billion).

“The restoration is estimated to take over 3 billion USD and over five years,” the statement said adding that “our task is to ensure that these costs are covered by the Russian Federation, which has caused intentional damage to Ukraine’s aviation and the air cargo sector.”

The Antonov was sometimes drafted in to help airlift aid during crises in other countries.

In the aftermath of the 2010 Haiti earthquake, it delivered relief supplies to the neighboring Dominican Republic. During the early days of the COVID-19 pandemic, it was used to transport medical supplies to affected areas as reported by CNN.

To this day, Mriya remains the heaviest aircraft ever built. Powered by six turbofan engines, she has a maximum payload weight of 250 tonnes, which can be carried inside or on its back.

It boasts the largest wingspan of any airplane in operational service.