Why price for second hand cars has hiked than before

Demand for used cars in Kenya surged by 37 percent as demand for the units surpassed supply for the past six months.

According to data from Kenya Auto Bazaar Association, popular 2015 Japanese models such as Toyota Fielder, Toyota Harrier, Nissan X-Trail, Toyota Premio and Toyota Rav 4 have seen their import prices increase by a range of between Ksh.408,000 and Ksh.791,000 since August.

Several factors have led to the shortage of car production which leads to increased competition between dealers and buyers in source markets and purchasing of second-hand models.

Shortage of semiconductors used in electronic devices is one of the factors leading to slow car production.

COVID-19 pandemic has also seen consumers in the developed world keep the cars longer, reducing supplies to countries like Kenya which rely on imports.

“Prices have gone haywire since the start of quarter four last year and are unlikely to come down and will defy the January-March cycle,” said Carles Munyori, the secretary-general of Kenya Auto Bazaar Association.

Manyori also said the market will stabilise once there is a sharp rise in new cars in Asia and Western countries.

Shortage of computer chips, copper, aluminium and cobalt globally has also led to fewer new vehicles production which is leading to second-hand vehicle prices rising due to their sudden demand. 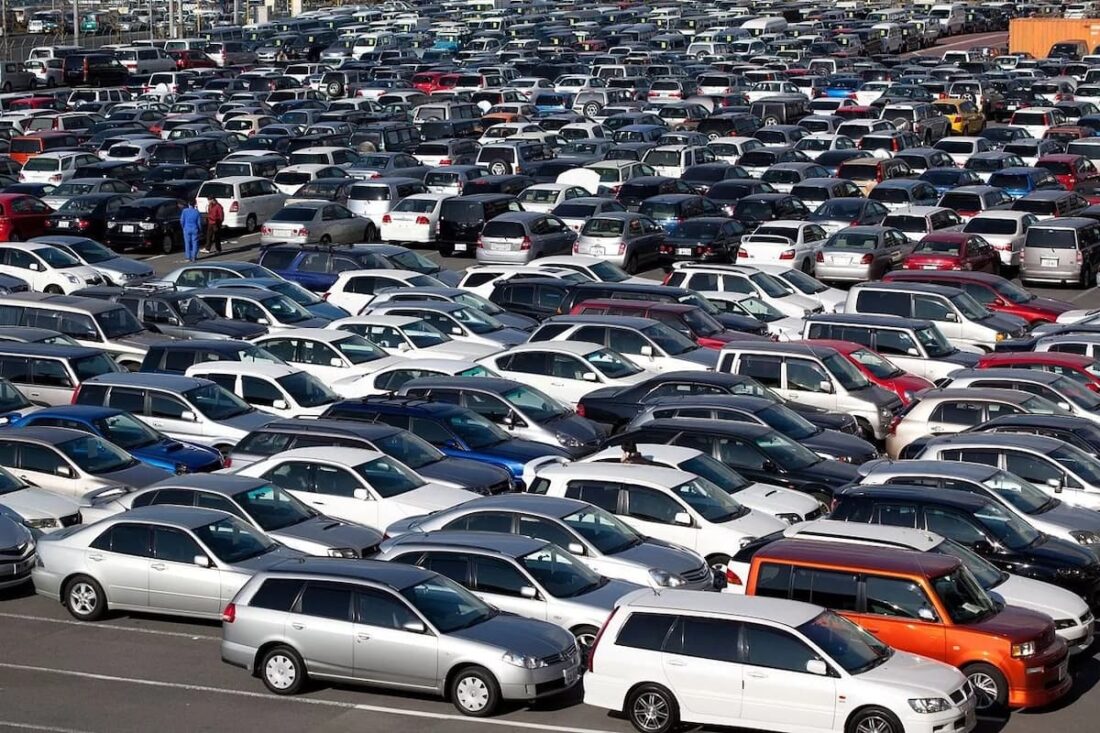