Why Google has disabled Google Maps traffic in Ukraine 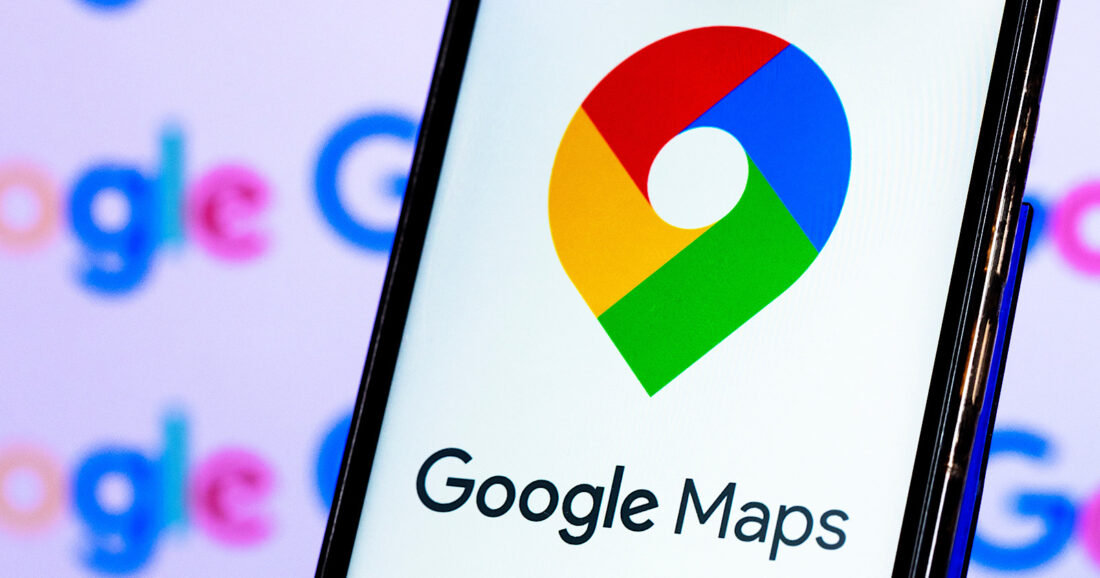 Google on Sunday temporarily disabled google Maps tools providing live information on the traffic layer in Ukraine considering how busy most places are and for the safety of local communities after consulting local authorities.

According to Google, they are taking measures to save users’ security in the region with Russia identifying its actions in Ukraine as a special operation.

Researchers have tapped online services and social media sites thus piecing together activity around the war.

A California-based Middlebury institute of international studies professor revealed that Google maps helped him track a traffic jam composed of a Russian movement towards the border hours before Russian President Vladimir Putin announced the invasion.

Further Google revealed that live traffic information was no longer available to drivers using its turn-by-turn navigation features in the area, this as Belarus prepares to join the invasion ahead of Russia-Ukraine talk.

Israeli Prime Minister on Sunday announced that he would act as an intermediary to initiate talks between Ukraine and Russia, this is after months of being called upon to do so.

With input from Reuters