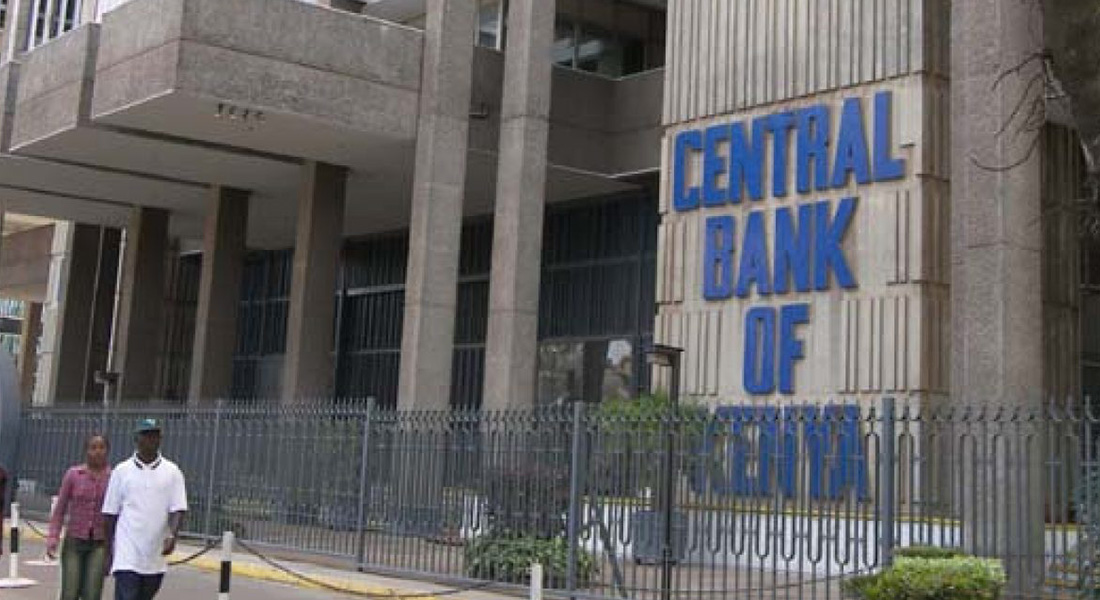 Members of Parliament tabled a Bill seeking changes to replace the Central Bank of Kenya (CBK) as the country’s debt manager with an independent body.

The bill was proposed by Nambale MP, Sakwa Bunyasi and seeks to establish an independent body that will exclusively deal with managing the country’s debt that is set to hit Ksh.8.6 trillion in June.

The body would be mandated to keep a track of all loans that are handed out to the National government and county governments.

Should the bill pass, CBK will now be compelled to work with the treasury and the government in order to come up with effective security strategies that are either to be issued, created, or even floated.

“This is an anomaly as section 32 of the CBK Act provides that the fiscal agent for all of the government’s transactions with international financial institutions of which Kenya is a member or with which Kenya is associated shall be the CBK,” said the committee.

However, a protest has been made by the CBK governor, Dr. Patrick Njoroge, who put out a defense that stated the unreliability of the new establishment mentioning that it would require a lot of resources to establish.

Governor Njoroge said the proposed bill will only weaken the functionality of the regulator, hindering its effectiveness on its coordination of fiscal and monetary policies and its act as a regulator of the National Payment System.

A conclusion on the debated bill was made last week where the committee of the whole house is awaited to scrutinize each section and clause of the bill and suggest possible amendments that are to be made.

“The committee agreed with the views raised by the CBK and consequently proposed further amendments to the functions of the authority,” the chair of the team, Gladys Wanga said during a report made to the house.

The national government’s operations are currently tied to its debt operations and borrowing program through the yearly Medium Term Debt Management Strategy, according to the committee.