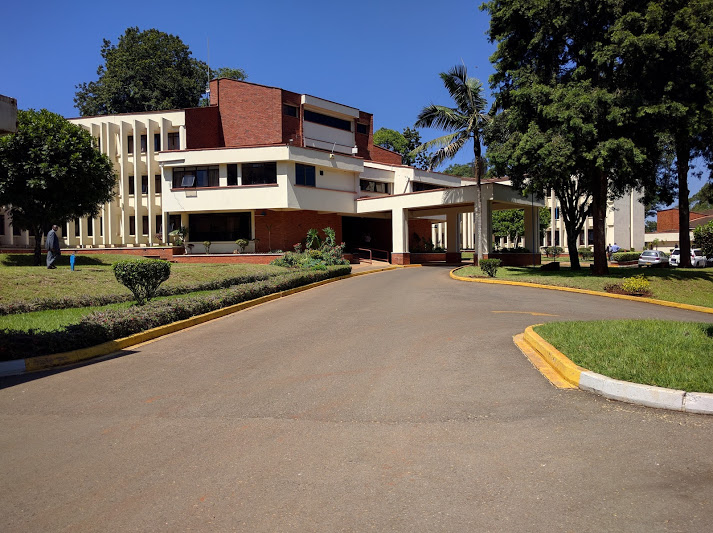 The Kenya Agricultural Livestock and Research Organization (KALRO) has received Ksh.800 million joint funding from the European Union (EU) and the Government of Kenya to transfer new technologies to farmers across the country.

The funds will support research and transfer of new technologies to encourage agribusiness and ensure food is made available to Kenyans, this was according to the National Project Coordinator for AgriFI, Kenya Climate Smart Agricultural Productivity Project (AgriFI Kenya CSAPP) Dr. George Keya.

While speaking in Kakamega County, Keya said KALRO has so far identified non-governmental organizations to support in transferring the technologies and new farming methods.

He said they have entered into contracts with the NGOs who will be given funds to spearhead the process.

Among the identified NGO’s in Kakamega is “Send A Cow” who are supporting farmers to adopt new improved chicken breeds that KALRO has developed through extensive research.

KALRO will continue to do research on improved varieties of crops and animals in response to climate change so that farmers can still produce despite changing climatic conditions.

Farmers have been rallied to adopt the new technologies which will make agriculture easy and enable  them to make more money.

“Send A Cow “ Regional Program coordinator Alfred Juma said the project under AgriFI supported by KALRO targets to improve the livelihoods of small scale farmers with an aim of reducing poverty levels.

He said the improved chicken from KALRO serves as a stepping stone for the majority of poor families to venture into other income generating projects.

For instance, he said that those who started with the chicken have expanded their projects, others have bought land while there are some who have ventured into dairy cows from money received from the chicken.

He noted that the only challenge in chicken rearing is feeding but “Send A Cow” has invested in training farmers to produce their own chicken feeds.

So far 13,000 families have been reached with the Improved KALRO chicken project in Kakamega county. 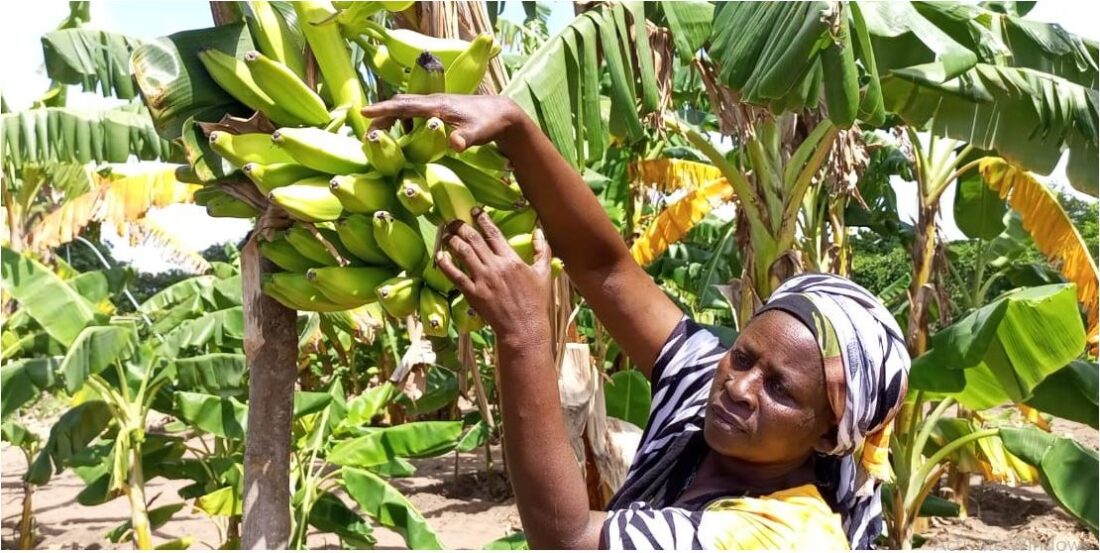