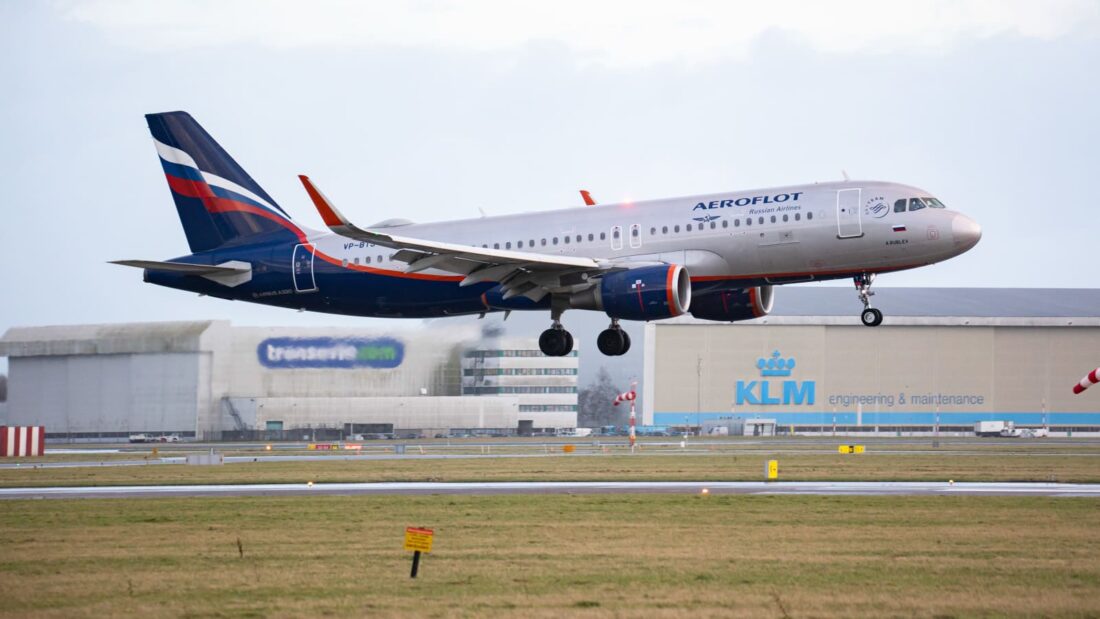 “It shall be prohibited for any aircraft operated by Russian air carriers, including as a marketing carrier in code-sharing or blocked-space arrangements, or for any Russian registered aircraft, or for any non-Russian-registered aircraft which is owned or chartered, or otherwise controlled by any Russian natural or legal person, entity or body, to land in, take off from or overfly the territory of the union,” the document reads.

On February 24, Russian President Vladimir Putin announced a special military operation based on a request from the heads of the Donbass republics. The Russian leader stressed that Moscow had no plans to occupy Ukrainian territories and the goal was to demilitarize and denazify the country. Russia’s Defense Ministry reported later that the Russian Armed Forces were not delivering strikes against Ukrainian cities. The ministry emphasized that the Ukrainian military infrastructure was being destroyed by precision weapons and there was no threat to civilians.