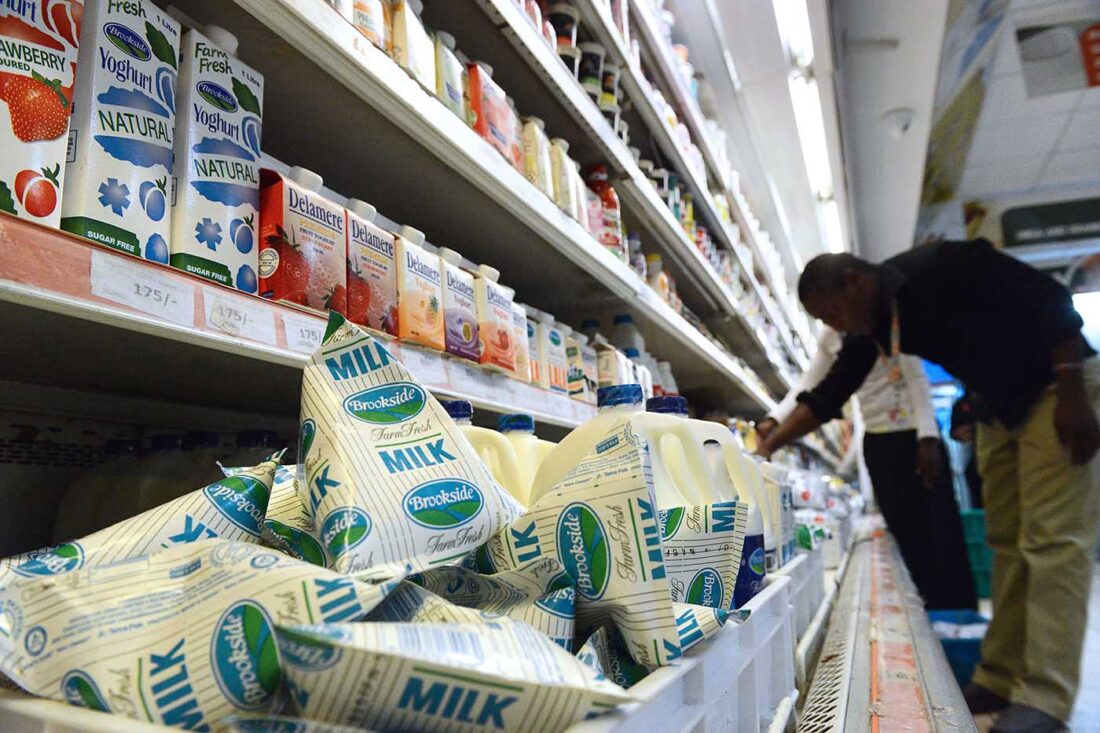 The inflation rate in February dropped to 5.07 percent from the January record of 5.37 percent, according to the Kenya National Bureau of Statistics (KNBS).

KEBS has attributed the eased cost of living to the unchanged fuel prices since December last year.

Maximum prices at the pump has for instance left petrol and diesel prices at Ksh.130.54 and Ksh.111.51 on average countrywide in the month of February.

Meanwhile the cost of electricity measured by 50 units (kilowatts) was also unchanged at Ksh.796.83 during the month while house rents for a single room were only up by a mere 0.24 percent.

This is despite the cost of food having risen for the past one month. According to KEBS, food and non-alcoholic beverages index went up by 0.83 percent in February.

The recent inflation rate is the lowest on record since October 2020 when the rates stood at 4.84 percent.