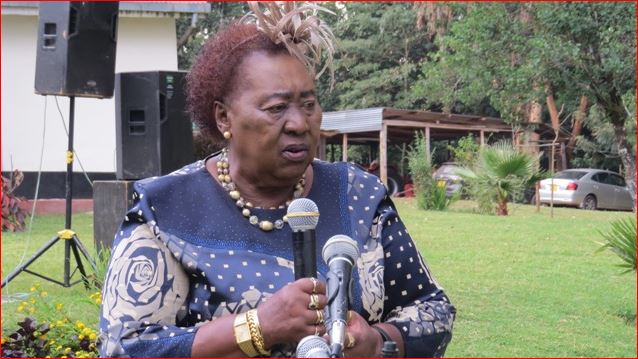 The state has recognized and rewarded former Maendeleo ya Wanawake Organization Chairperson and nominated Senator Zipporah Kittony as one of the country’s women trailblazers.

Kittony was celebrated Wednesday in a colourful event held at her Sirwo home, Cherengany Sub County in Trans Nzoia County.

President Uhuru Kenyatta, in a speech read by CS Mohamed, described Kittony as one of Kenyan females whose heroic and exemplary works will remain in the annals of history as having shaped the nation’s socio-economic and political development trajectory.

“The narrative of our beloved country’s journey cannot be complete without the recognition of the special individual’s contribution of eminent women  leaders like Zipporah Kittony,” read part of the president’s speech.

The head of state recognized and celebrated the role Mama Kittony played, especially in championing for equality and prosperity.

”The journey that you started is on course.  As a nation we salute your effort geared toward empowering women and girls with the sole objective of enabling them  play  bigger roles in nation building,” observed the President.

In their speeches of gratitude, Mohamed, Kilimo, Kamar and Mwikali heaped praises for Kittony whom they all agreed inspired them to join politics through which they have held several leadership positions.

”Today we celebrate Kittony because of her selfless and exemplary contribution by shattering the glass ceiling and thereby opening and expanding women in leadership space in our country,” remarked Kilimo.

The leaders encouraged women to come out in numbers and vie for elective positions in this year’s General Election and future.

Governor Khaemba echoed the women leaders and lauded Kittony for her significant roles in the fight for gender equality, improvement of maternal services and youth affairs in the county.

He urged politicians seeking various political positions in the county to preach peace during this campaign period. 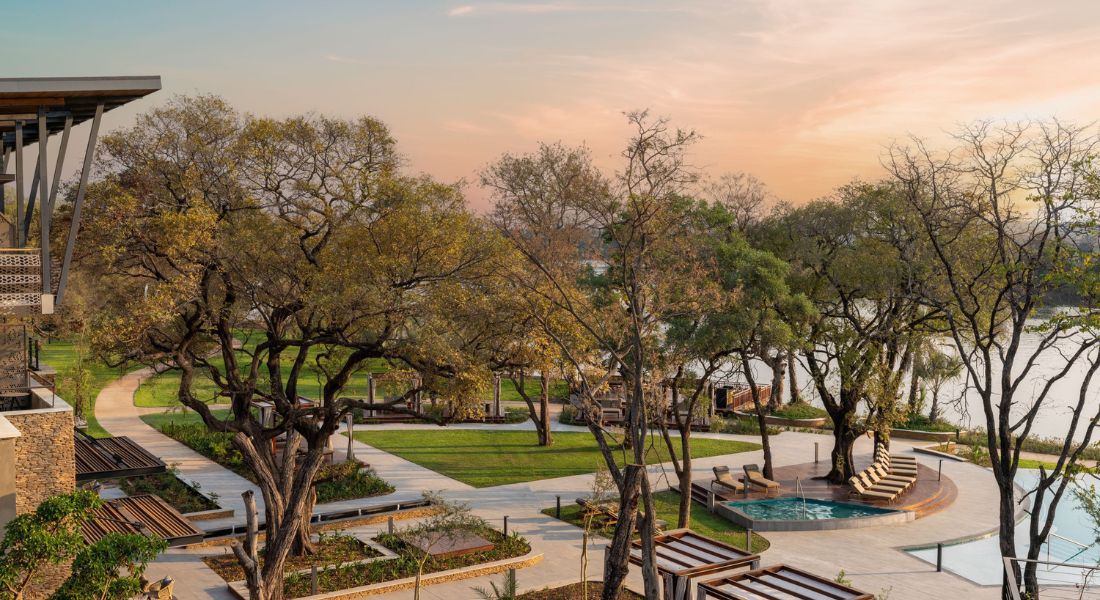 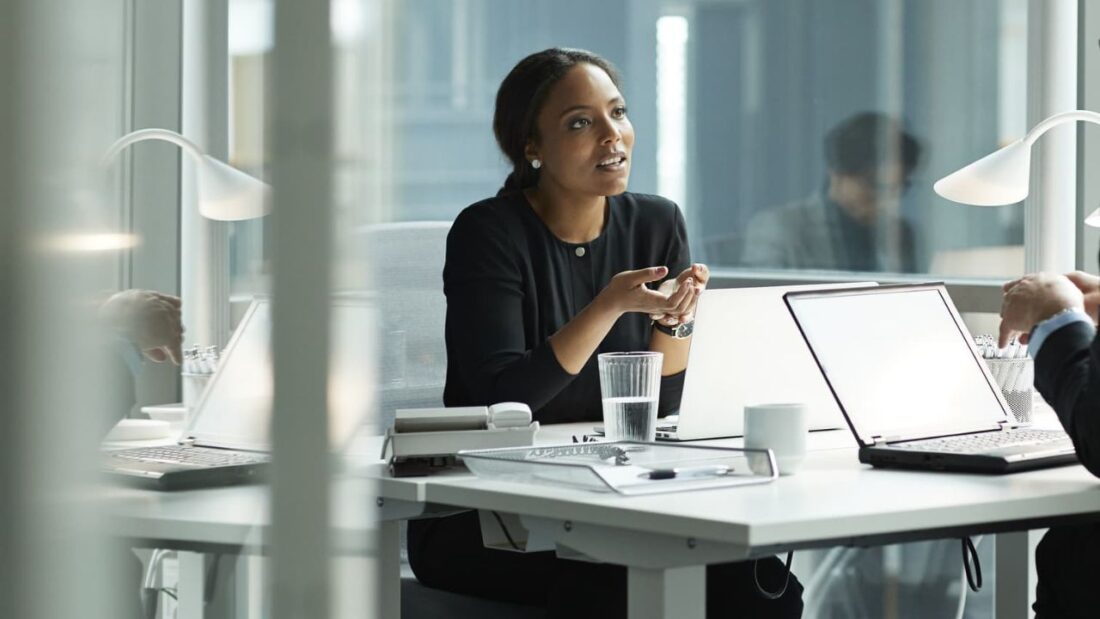 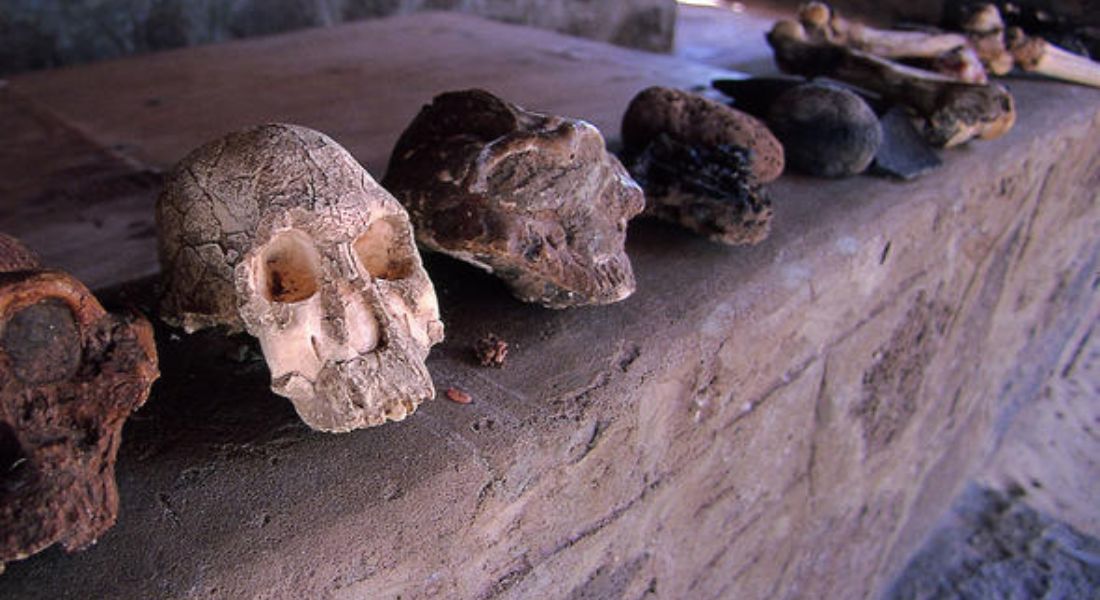