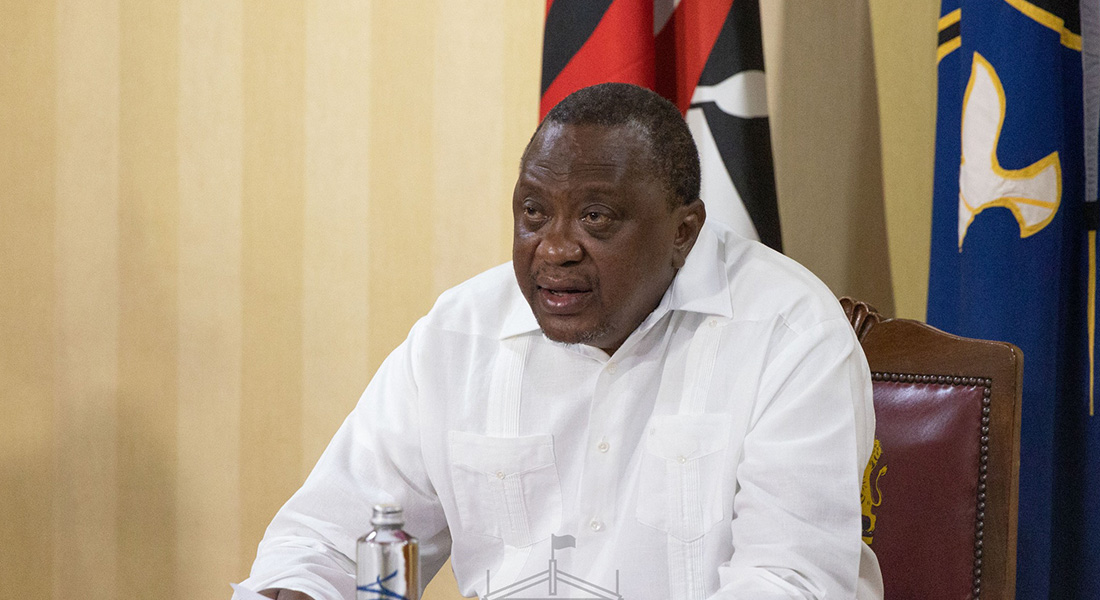 Kenyans living in troubled Ukraine have been urged to leave amidst heightened Russia’s offensive against Ukraine since Thursday.

The Kenyan government Thursday asked its citizens to leave by any means available.

“Following the escalating tensions and the attack on Ukrainian territory by the Russian Federation on 24th February 2022, all Kenyans living or studying in Ukraine are hereby advised to urgently consider leaving Ukraine and stay away until further notice,” read the message from the Kenyan Embassy in Austria.

“Those wishing to stay are strongly advised to exercise increased caution.”

Kenya has only an honorary consul in Kyiv, Ukraine, with its embassy in Moscow, Russia, also accredited to Ukraine.

As sirens blasted in Kyiv, Ukraine’s capital, and large explosions were heard there and in other cities, Russians were signing open letters and online petitions demanding the Kremlin halt the assault, which the Ukrainian health minister said had killed at least 57 Ukrainians and wounded dozens more.

Several thousand people demonstrated near Pushkin Square in central Moscow, while up to 1,000 people gathered in the former imperial capital Saint Petersburg, according to AFP correspondents at the scene.

Russian President Vladimir Putin on Thursday authorized “a special military operation” in the Donbas region at its request and said Moscow had no plans of occupying Ukrainian territory.