Brace yourselves for high cost of living on Russia, Ukraine tension 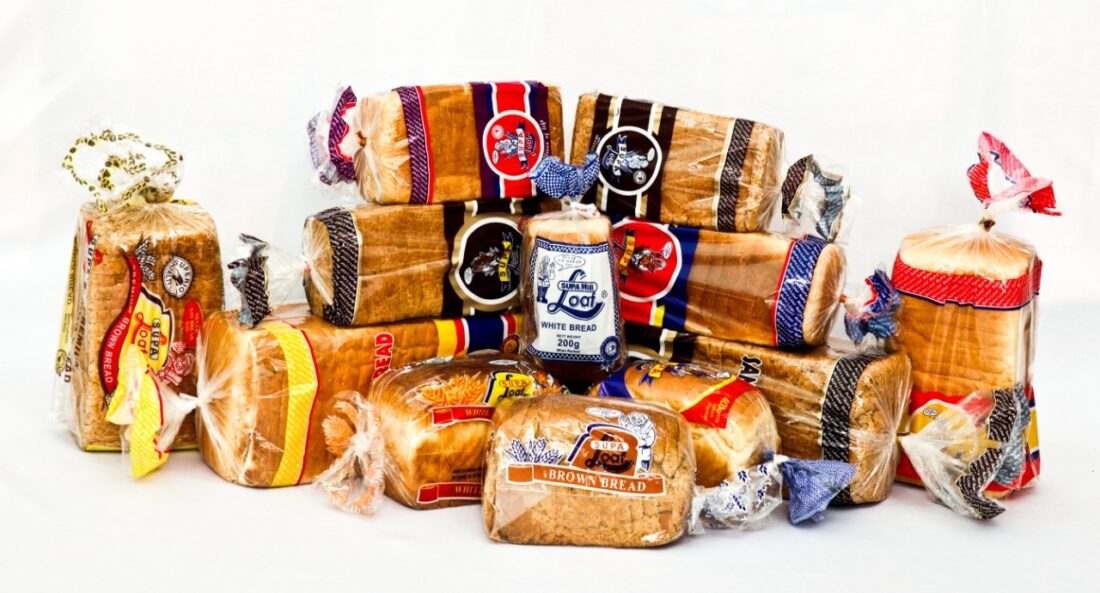 The price of energy and food is expected to hike in the coming weeks due to the ongoing military and political dispute between Russia and Ukraine.

Kenyan exports wheat from both Ukraine and Russia with the recent move which saw the country halt any imports or exports to Ukraine.

Kenya has been depending on the importation of wheat from foreign countries in order to produce bread, cereal and other bakery products

Kenya’s importation of wheat from Russia and Ukraine stood at Ksh.11 billion and Kshs.5 billion respectively in 2019.

In January the bureau of labour statistics consumer price index, recorded an increase of 1.8 percent in prices for cereal and bakery product with new prices of bread shooting up in February.

The tension has already seen the Kenyan Shilling weaken further when it exchanged at Ksh.113.8 against the dollar, the lowest level in history.

This even as industry officials say Kenya is expected to continue its dependence on wheat imports since the demand for the cereal is growing faster than local production. The crisis will only make it harder.

While addressing the media at the Ukrainian embassy in Nairobi, the Ukrainian ambassador Andrii Pravednyk said the situation has brought a big blow to the economies across the world.

He further stated that he is yet to hold talks with the Kenyan government officials to hold the economic and trade ties between the two countries to make sure there’s restoration to the full extent which will also be backed by Kenya’s support for Ukraine in the united nations security council.

Kenya exports flowers and horticulture to Russia, while it imports wheat, machinery, and petroleum products from Moscow.

The Russia-Ukraine crisis began early 2014 and developed in 2021 when the Russian president ordered the military to mass personnel and equipment near the Russian border.

Cost of Living In KenbyaRussiaUkraine