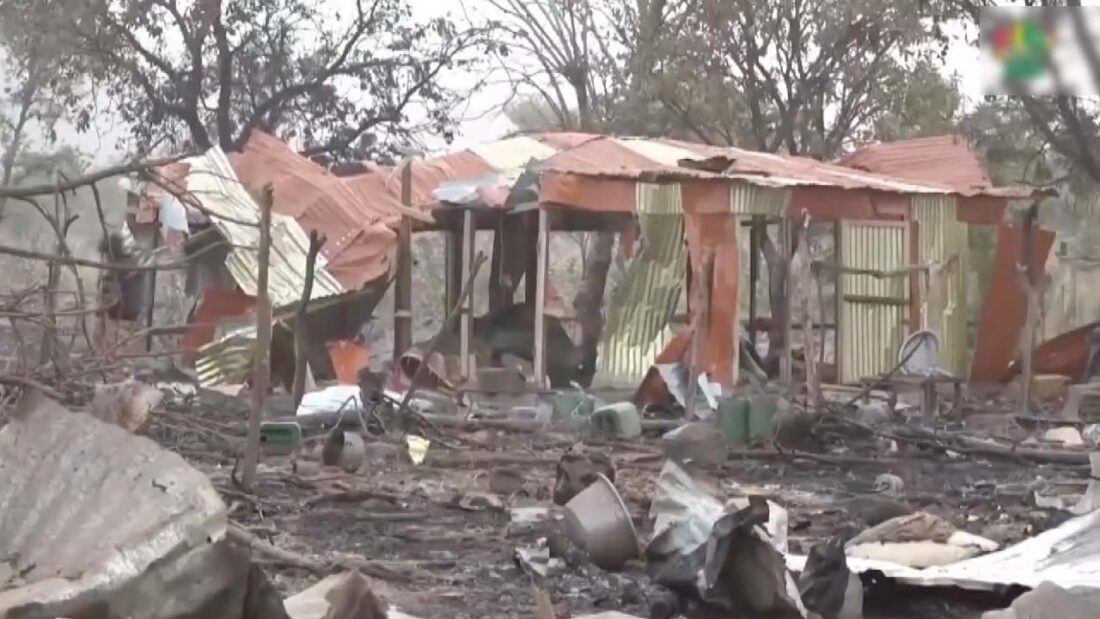 A major explosion which was followed by smaller ones occurred in Gbomblora, Burkina Faso.

The explosion occurred on Monday and killed 59 people but on Tuesday the death toll increased to 63. It occurred at a gold market near a gold-mining site. After the first explosion victims tried to flee from the site but some of them were not lucky.

The explosion is believed to be caused by the chemicals that are used to treat gold stocked at the site.

“When we arrived, the bodies were scattered. With the 22 Commando Infantry Regiment officers, who came as a security reinforcement, we had to first cordon off the site then call on volunteers to help us evacuate the bodies and put them on one side to allow the identification of the victims.”

The province high commissioner stated. Injured people were taken to the regional hospital complex at Gaoua.

Gold is one of Burkina Faso’s main exports and one of the fastest-growing gold-producing countries in Africa. Burkina Faso’s gold industry employs 1.5 million people and in 2019 it was estimated to be Ksh.200 million ($2 billion). According to the ministry in charge of mines and quarries, in 2020 the country produced 54 tons of gold which was a 20 percent increase from the previous year.

This is not the first time that the country has faced a goldmine-associated disaster. According to an AFP news agency, more than 585 people have been killed since 2015.

The country has banned illegal gold production but this has not fully prevented the country from the crime.

“The limited regulation of the artisanal and small-scale mining sector contributes to increased risks that can be very dangerous, including the use of explosives which are often smuggled into the country and used illegally,” said Marcena Hunter, senior analyst at Global Initiative