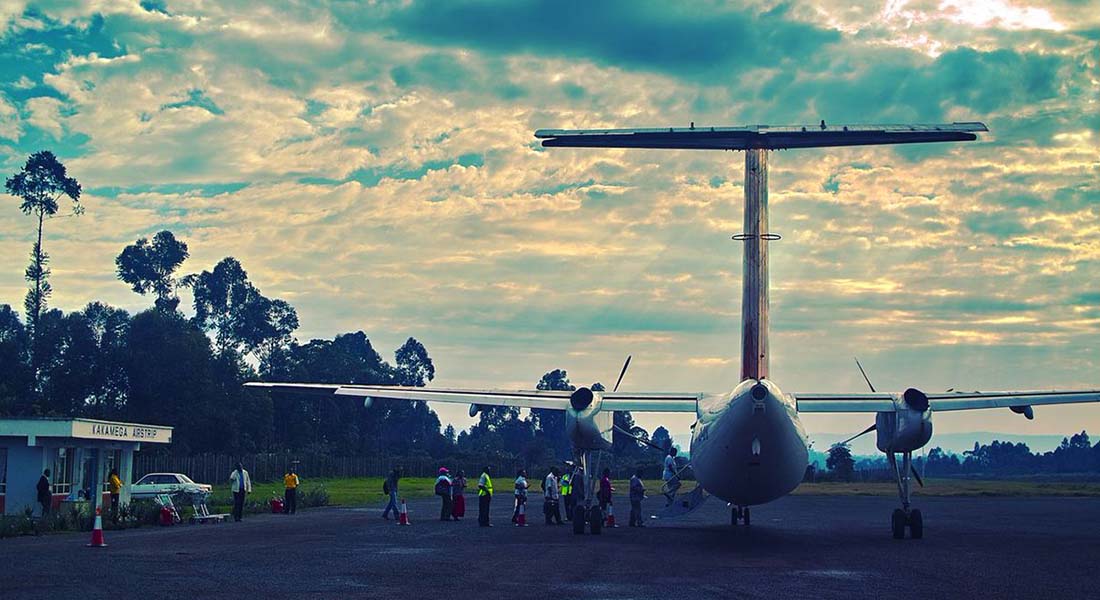 The National Government has started the renovation journey for three airstrips in Western Kenya.

The three airstrips; Lichota, Kakamega, and Kitale, have remained closed since last year and will resume operations in March this year.

So far, the Kenya Airport Authority has spent Ksh.310 million for the development of the Lichota airstrip, Ksh.221 million for Kitale, and Ksh.174 million for Kakamega Airstrip.

The move is keen to see the tourism industry in the country boosted and to promote trade due to transportation of horticulture products.

“We want to use these airstrips to open up the country for so many things. For instance, the facilities in the North Rift will play a crucial role in the evacuation of farm produce for export while those in other areas like Migori will be instrumental in promoting tourism,” said KAA.

The Migori airstrip had five aircraft which mainly transported tourists to Serengeti Tanzania or Maasai Mara to watch the wildlife migrations.

The Kakamega airstrip’s runway will be extended from 1.3 kilometers to 2 kilometers. It will be able to accommodate four planes of Dash 7 Q 300 and Dash 7 Q 100 which will be to transport 160 passengers since they each have a capacity of 40 percent.

“There will be a lot of business activities in the region once the airstrip commences operations. We anticipate that we have adequate customers in the Western Region counties, such that instead of them going to Kisumu to fly to Nairobi this will be the facility of their choice” said Jackson Wanyonyi, the officer managing the Kakamega airstrip.

The upgrade of the Kitale airstrip involves reconstruction of its runway, apron, 4 taxiways, and a security fence. The upgrade will mainly promote the transportation of horticulture products.

This reconstruction of airstrips has been prompted by the rise of demand for domestic flights.