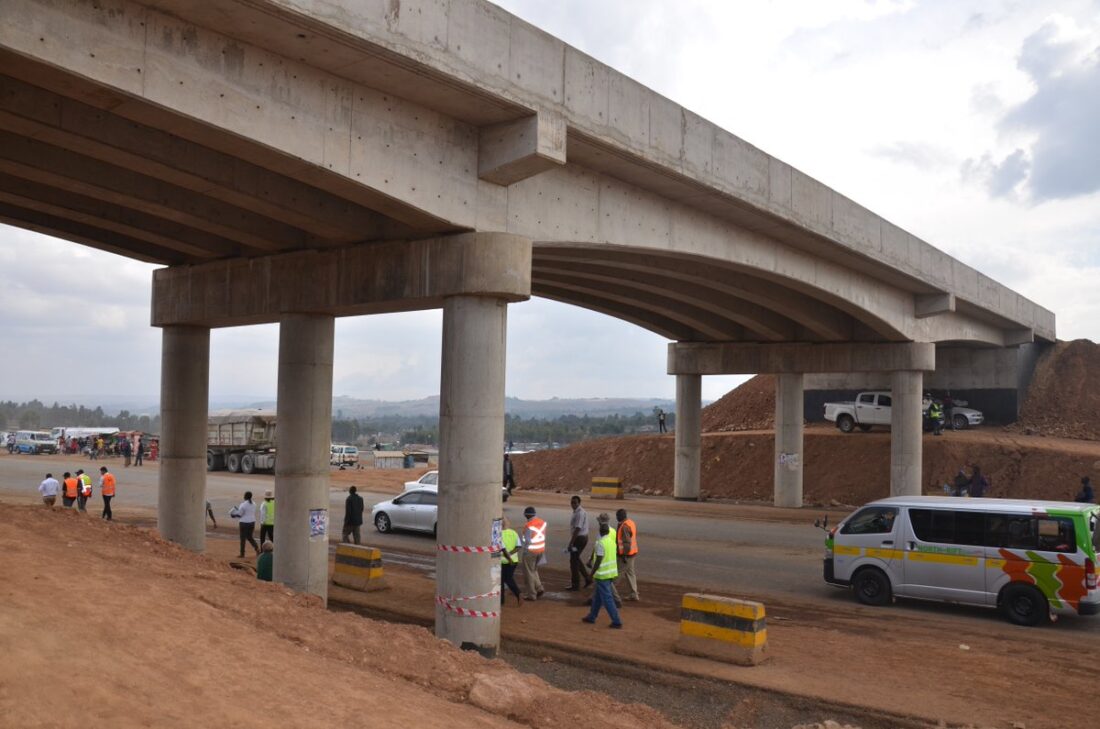 The project that is set to cost Ksh.180 billion will be among the first project that will be established on the basis of Public-Private Partnership (PPP) in the country.

In a bid to promote transparency, IFC made public its Environmental and Social Impact Assessment (ESIA) documents that are to be reviewed before the company commits to financing the road.

“The purpose of this early disclosure is to enhance the transparency of IFC’s activities with reference to those projects or investments with potential significant adverse environmental and social risks and/or impacts,” said the institution.

Other investors who are eyeing the Nairobi-Mau expressway bid include the African Development Bank (AfDB), which is looking into partially funding the project as a financing syndicate.

The installation of the expressway will not only ease traffic but will also reinforce the section between Rivoni and Naivasha which will include its operation and management.

Rift Valley Highway Limited (RHVL), who is the project company will give back the road to the government in 30 years’ time, after fully collecting its returns and capital outlay through toll fees.

The 233-kilometre Mau summit highway contract was awarded to a French consortium made up of Vinci Highways SAS, Meridian Infrastructure Africa Fund, and Vinci Concessions SAS in 2020.

The road will be expanded into a four-lane dual carriageway through a Public-Private Partnership model.

The project will also involve widening of the existing Rironi- Mai Mahiu–Naivasha road to becoming a seven-metre carriageway with two-metre shoulders on both sides, construction of a four-kilometre elevated highway through Nakuru town, and building and improvement of interchanges along the highway.

WB’s quest to join the hassle for the expressway comes a month after President Uhuru Kenyatta met IFC Managing Director, Makhtar Diop when the conversation centred around Kenya’s economic agenda on growth and reformations.

“Kenya has the potential to accelerate its economic growth and I am confident that with your partnership we can achieve that goal,” President Kenyatta said.

Diop who led a high-level delegation briefed the President on the involvement of IFC in different economic sectors under the Big 4 Agenda.

“I will have roundtable discussions with stakeholders in the pharmaceuticals and housing sectors to see how best we can collaborate to ensure realization of affordable healthcare and housing for the Kenyan people,” said Mr. Diop.

On February 8, Kenya revealed its advanced stage to get a fresh Ksh.23 billion from the multilateral lender, the World Bank, to boost country’s food security.