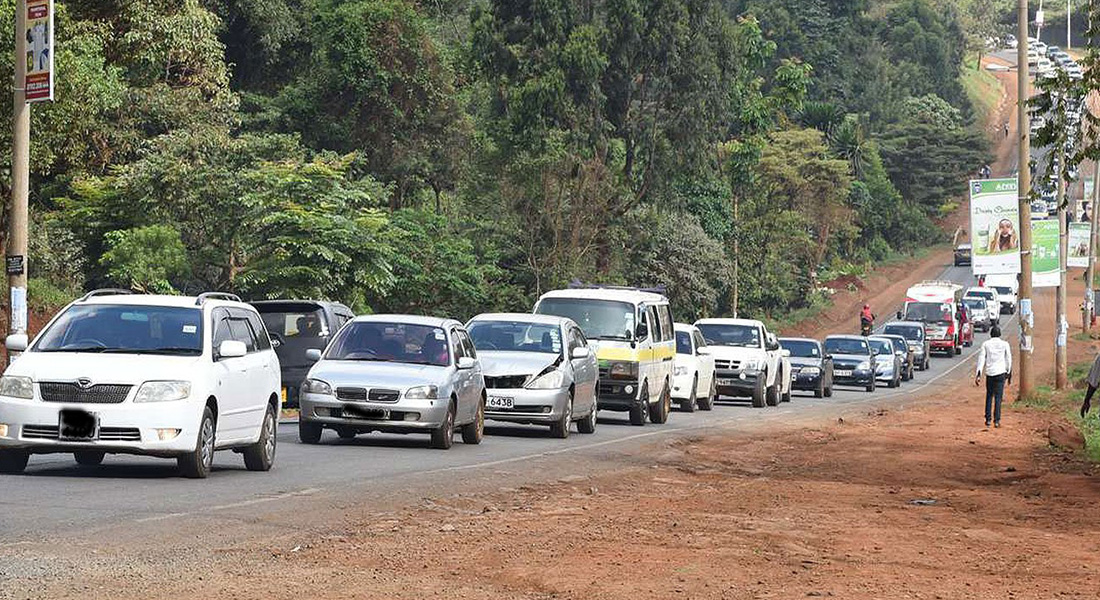 Officers drawn from the National Police Service (NPS) and the National Transport and  Service Authority (NTSA) impounded 12 vehicles that were disregarding traffic rules along the Kakamega-Kisumu highway Monday morning.

County Commissioner John Ondengo said the police, who were working with NTSA also captured 15 motorbikes and seven tuk-tuks in a crackdown that was launched on February 21, 2021..

The crackdown will go on for the next 30 days, through the Rapid Results Initiative (RRI), which is meant to ensure road safety for all users.

“The exercise which is being conducted with a multi-agency team is expected to enhance discipline in roads and maintain road safety,” said Ondengo.

Since the beginning of 2022, Kakamega has lost 19 people through road accidents with investigations linking incidences to a high level of indiscipline on Kenyan roads by motorists.

“We have noted that road accidents are caused by indiscipline road users who defy traffic rules yet the rules are very clear. The Government is concerned to ensure that residents arrive at their destinations safely.” added Ondengo.

The County Commissioner urged residents to cooperate with the police by not boarding vehicles that are full and reporting any instances of defiance of traffic rules.

In the past one week alone, the County has reported 20 cases of road accidents.

A warning has already been issued to drivers without insurance covers. Majority of these drivers have been using private insurance covers meant for private vehicles in commercial vehicles.

The NTSA Western Regional Manager, Wilson Sangei said that the RRI was meant to sensitize the public on the importance of road safety.

He noted that as a multi-agency team, they will ensure they curb non-compliance of motor vehicles on the roads in the region.

Sangei also cited that, vehicles without inspection stickers were being targeted, as well as those without a road service license, and touts who lack Public Service Vehicles (PSV) Badges

“We are also targeting motorcycle riders without helmets, insurance, and ensure motorcycles do not carry excess pillion passengers,” he said.

Hassan Barua, the Kakamega Police Commander also noted that the exercise will be carried across all 12 sub-counties since enough police officers have been diploid for the task.

How KRA plans to ach 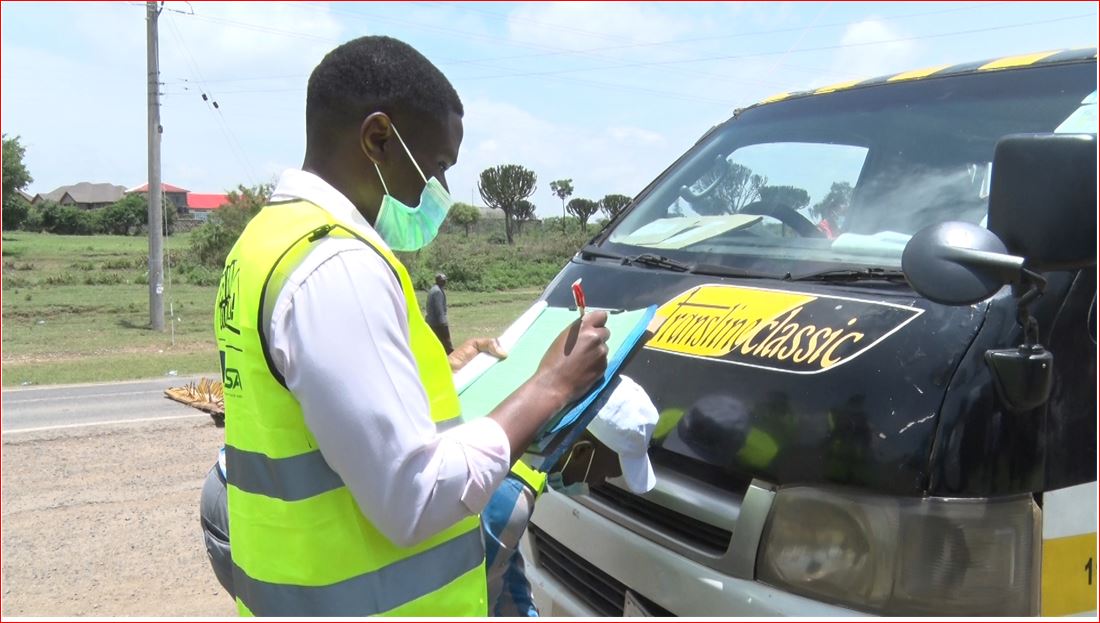