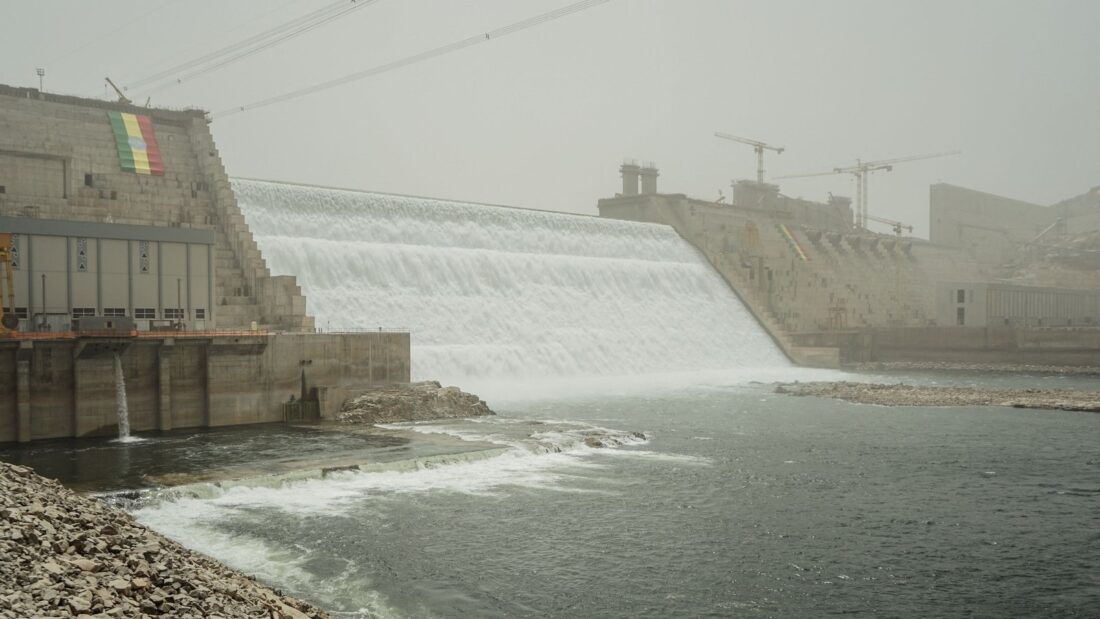 Ethiopian Prime Minister Abiy Ahmed inaugurated electricity production from the country’s mega-dam on the Blue Nile on Sunday, a milestone in the multi-billion-dollar project.

Abiy, accompanied by high-ranking officials, toured the power generation station and pressed a series of buttons on an electronic screen, a move that officials said initiated production.

“This great dam was built by Ethiopians but not only for Ethiopians, rather for all our African brothers and sisters to benefit from,” an official presiding at the launch ceremony said.

“The day every Ethiopian has sacrificed for, hoped and prayed for, is finally here.”

The Grand Ethiopian Renaissance Dam (GERD) is set to be the largest hydroelectric scheme in Africa but has been at the centre of a regional dispute ever since work first began in 2011.

State media reported that the dam had started generating 375 megawatts of electricity from one of its turbines on Sunday.

The process of filling the GERD’s vast reservoir began in 2020, with Ethiopia announcing in July of that year it had hit its target of 4.9 billion cubic metres.

The reservoir’s total capacity is 74 billion cubic metres, and the target for 2021 was to add 13.5 billion.

Last July Ethiopia said it had hit that target, meaning there was enough water to begin producing energy, although some experts had cast doubt on the claims.

More than 60 percent of the Ethiopian population does not have access to electricity. The GERD project is seen as one that addresses the problem.