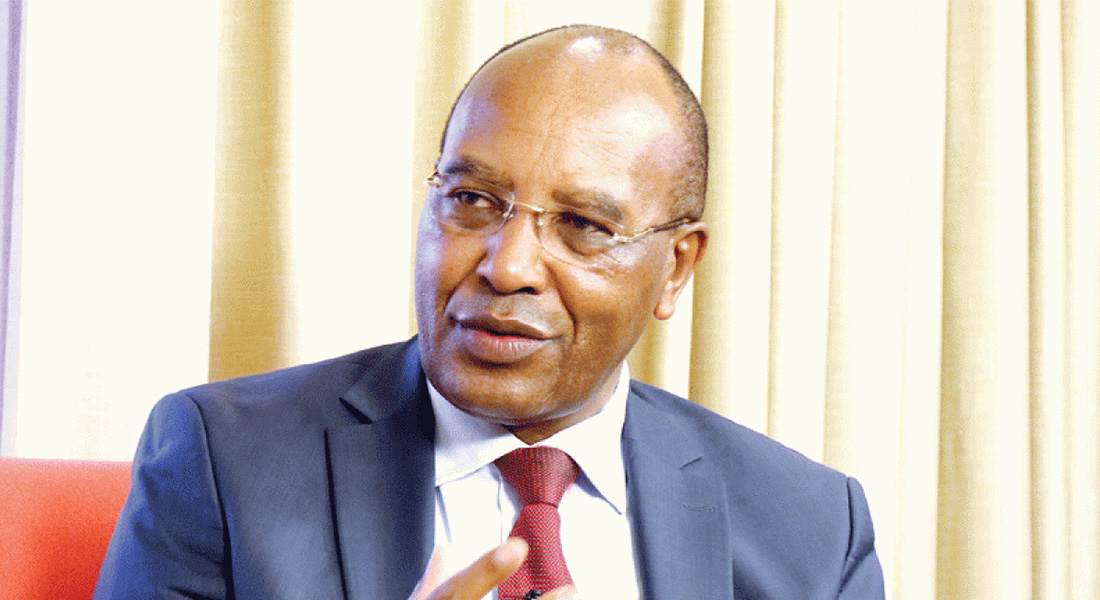 The Nyandarua County Assembly has threatened to go to court if Governor Francis Kimemia continues to delay the signing of the budget.

This follows an accusation that was made by the speaker Wahome Ndegwa, who said that Mr. Kimemia had failed to take the county supplementary budget to the Assembly for approval.

Mr. Ndegwa also mentioned that he had already made consultations with the Assembly, which would help the county government of Nyandarua faces future financial struggles with ease.

“The Assembly will come up with its own supplementary budget to defeat Governor Kimemia’s efforts to starve it financially. We are ready to fast-track the process of approving the budget and will seek intervention to make sure that there are no delays in the approval process,” said the speaker.

Grievances were given by a lot of members in the County Assembly, including the former leader of majority Kamau Gathungu, who is also the ward MCA for Leshau Pondo who said that the lack of funds had led to the struggle of contractors who had not been paid.

County governor Mr. Kimemia, was urged by MCAs to urgently take the supplementary budget that will help cover their financial arrears including clearing pending bills as well as paying contractors, to the Assembly.

However, the Engineer ward MCA Samuel Njatha made an accusation of some MCAs being in partnership with the County government, hence compromising the Assembly’s independence.