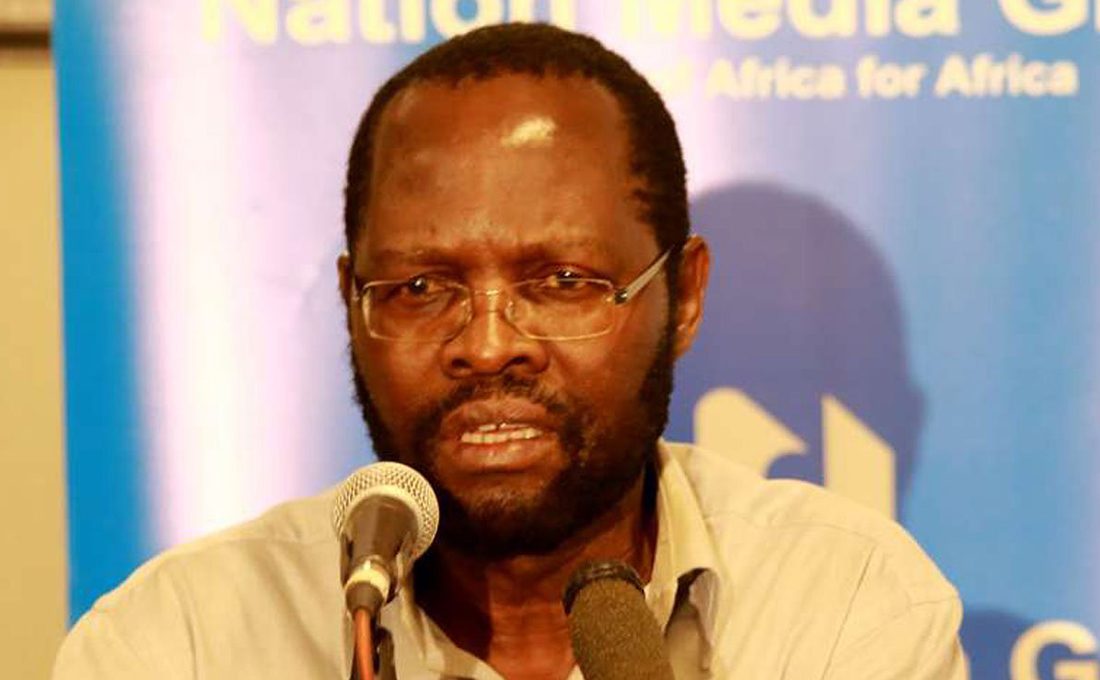 The 9th Africities summit is set to take place in Kisumu County following the consultations that were held with the National government.

Taking place every 3 years, the summit is a Pan-African event that helps in mobilizing communities and local authorities in African countries.

Each summit has a different theme, having this year’s theme as, “The Role of Intermediary Cities of Africa in the Implementation of Agenda 2030 of the United Nations and the African Union Agenda 2063.”

Kisumu and its neighbouring counties, including Siaya, Homabay and Vihiga have set aside 360 hotels that will cater for the thousands of attendees of the summit that will be running from 17th May to 21st May.

The hotels that have been chosen have gone through a sensitization process and have been accredited. As part of the accreditation process, the hotels were supposed to register their facilities with the County Government and the Tourism Regulatory Authority (TRA).

“The more than 10,000 delegates we are expecting are the guests of the government of Kenya and there are standards that we have to meet while accommodating them. We will not take them to unverified and unaccredited facility,” said Mr. Aloice Ager, who is a member of the Africities Secretariat.

The first Africities summit was held in 1998 in Abidjan, Cote d’Ivoire and was facilitated by the United Cities and Local Governments of Africa (UCLG-A).

Bringing together the leadership of different cities in Africa, the meetings usually help in decision making, as well as help develop action plans that are to be executed within a set period of time.