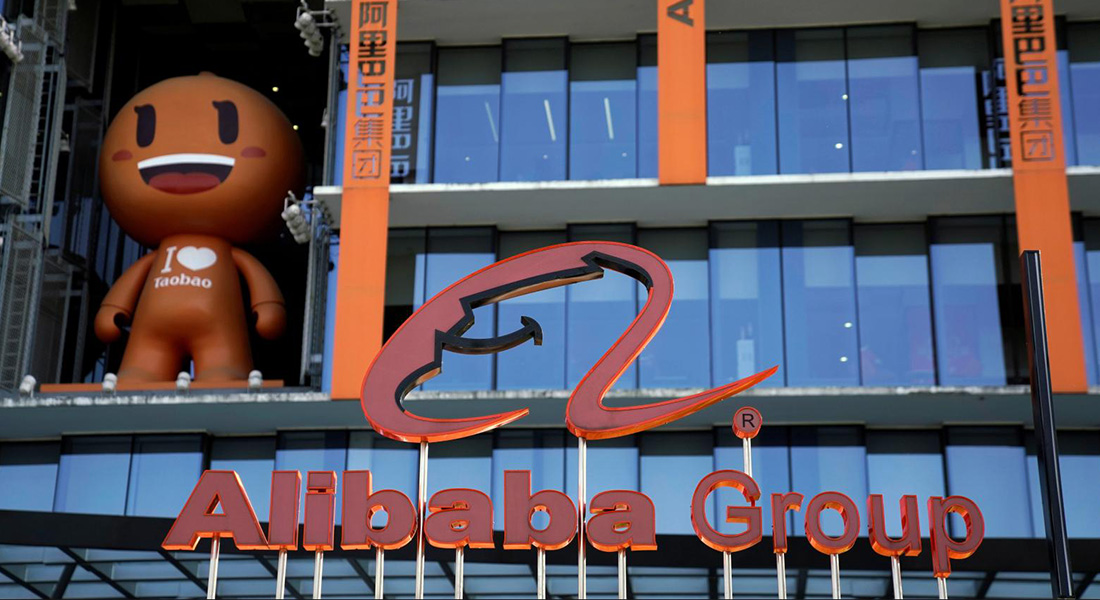 Ecommerce sites operated by Chinese technology giants Tencent Holdings and Alibaba group holding have been included in the “notorious market” list by the United            States government.

Tencent strongly disagreed with the US and said they have invested significant resources into protecting intellectual property right on its platforms, and its working to resolve the matter

US trade representatives started identifying notorious markets in 2006 and its aim has been to protect American businesses and workers from the effect of cheap counterfeit goods that are manufactured outside the US.

US and China have been engaged in trade tensions for years over issues like tariffs, technology and intellectual property, among others.

According to the US, China had failed to make good on some commitments under a so-called “Phase 1” trade agreement signed by the administration of former President Donald Trump.

In an annual review released on Wednesday, the USTR said China had repeatedly failed to live up to its trade commitments under the “phase1” trade agreement despite being a member of the World Trade Organization.

It also accused China of causing “serious harm” to workers and firms around the world with its trade policies.

Kenya is safe and op