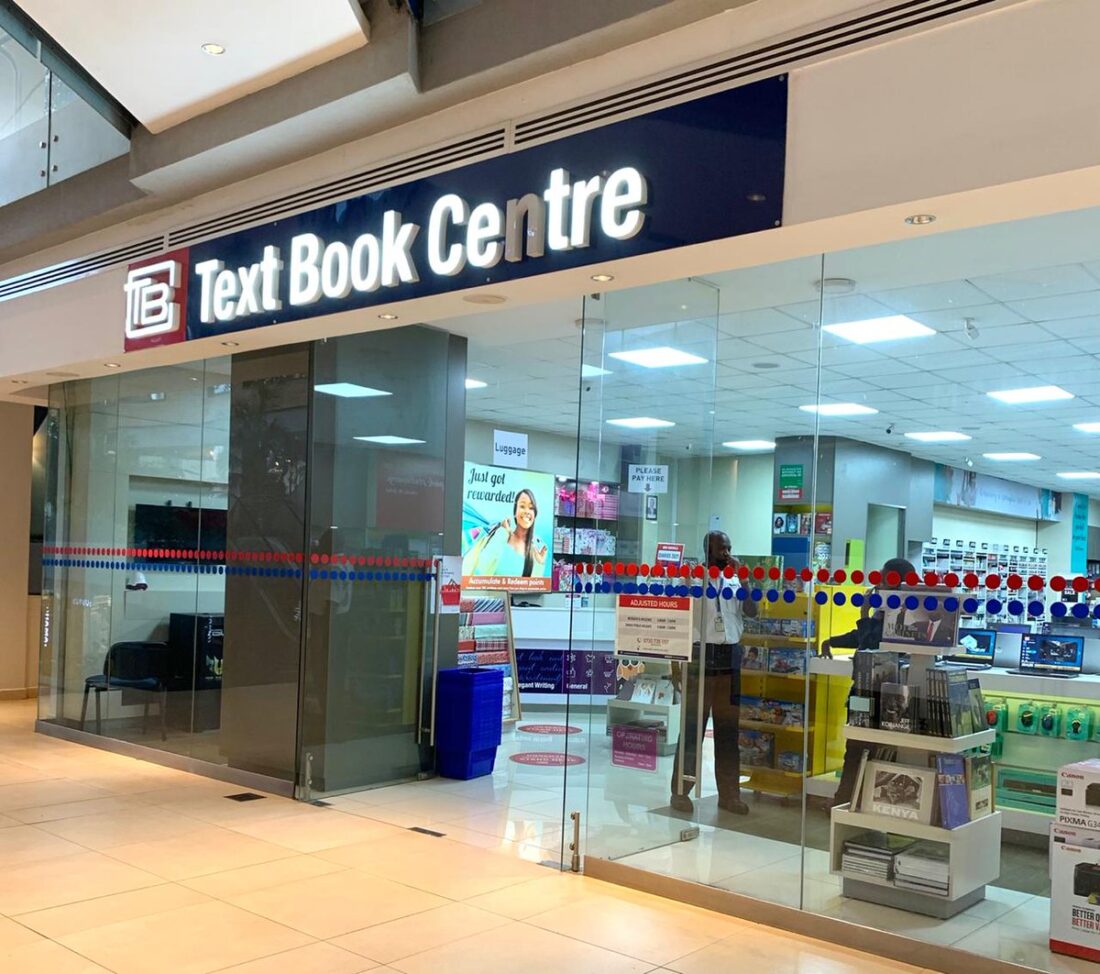 Parents may face a potential book price rise in the near future after the Kenya Publishers Association  (KPA) wrote to the National Treasury and Ministry of Education for a 12 percent rise in Course books.

This comes after the Kenya Revenue Authority (KRA) effected the import duty to print paper from 10 percent to 25 percent.

The decision to increase import duty was made in order to protect Pan Paper Mills, a local paper manufacturer which had collapsed in 2009.

When the treasury made the decision to increase the import duty in 2014, KPA chairman Lawrence Njagi said that the move would force publishers to print offshore In countries where they do not pay taxes.

Publishers are demanding a 12 percent increase in approved course books’ prices. This is because the import duty has increased the cost of the production of books.

“We hope in the 2023 academic year we will be allowed to increase our prices otherwise our profit margins will continue to suffer,” said KPA chairman Lawrence Njagi.

Local publishers have been importing printing papers from countries like Australia, China, Egypt and India.

The government wants to breathe life to Pan Paper which became operational in 2017.

“The journey has not been easy but we are happy that things have so far worked for us. We have made substantive investment in the factory and we are continuing to invest in it. We found most of the equipment in bad condition so that first thing we did was to replace them. That process is ongoing,” said pan Paper company’s General Manager, Palanapian Psubramaniam.

Publishers claim that the imported paper meets their demand for producing books.