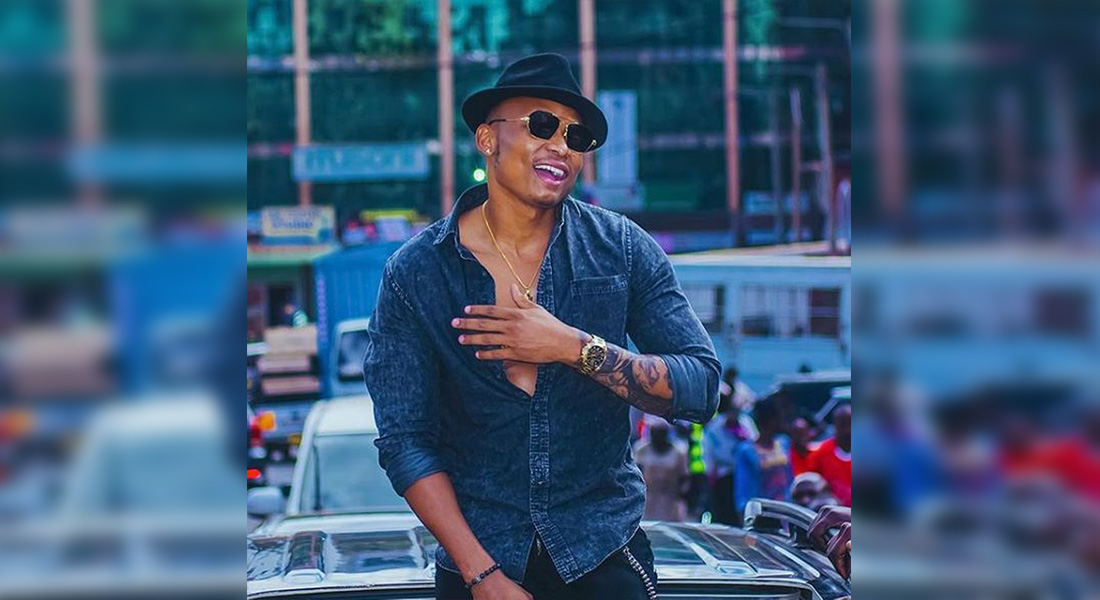 The Copyright (Amendment) Bill, 2021 is on its last reading and should it pass through the National Assembly, would mean a big win for Kenyan artists.

Amendments in the Bill revolve around the percentage of money artists generate from Telecommunication services as skiza tune.

It required to compensate Kenyan artists with the majority of shares from the monies earned from the tunes, dealing a major blow to Kenya’s major telcos Safaricom, Airtel and Telkom.

Skiza tunes have allowed artists to market and advertise their products and have also enabled them to generate an income.

Musicians are earning 16 percent of the net revenue currently while 25 percent goes to taxes as Safaricom pockets the remaining 51 percent.

She tabled the Bill before Parliament which is now in the final stage.

“The paradox is whether our artistes get to earn what they deserve and this is what the Copyright Amendment Bill seeks to deal with. We need to put our artists where they belong. This is going to be revolutionary for the creative industry and our artists. Amendments like these will change the lives of our artistes,” said Wanga.

The Wanga-sponsored Bill proposes artists to get 52 percent of net revenue from the skiza tunes, the remaining 16 percent will be for the three telcos and premium rate service providers will earn 7 percent.

“The object of the Bill is to provide for a fair formula for sharing of revenue from ring back tunes between the artistes or copyright holders and the telecoms companies.” Grace Lwanga stated in the memorandum.

Safaricom skiza tunes is a service for Safaricom subscribers which allows them to use artists’ songs where the callers play and hear the songs before they are connected to the call receiver.

The Bill now awaits the last reading to become law.

Artists in the country have been championing fairness in how their materials are being used in the media industry.

On Wednesday, comedian Erick Omondi staged a show outside the parliament building, demanding for 75 percent of Kenyan music to be played on Kenya’s radios and Televisions.

Omondi said he will stay at the Parliament Building as long as it takes.

“Tomorrow you will find me here. I’m not going anywhere until the MPs start this conversation,” he said.

He was arrested in November last year when he tried to stage a similar show.

The comedian had tried to lead music artists in storming Parliament in a bid to fix the music industry in Kenya.

Dagoretti South MP John Kiarie said Omondi’s demands had nothing to do with the Copyright (Amendment) Bill, 2021.

“Eric is championing for 75 percent of local Kenyan content. So we want to lobby our MPs to be on this course and to champion the course,” he said.

BRT busses to use ca