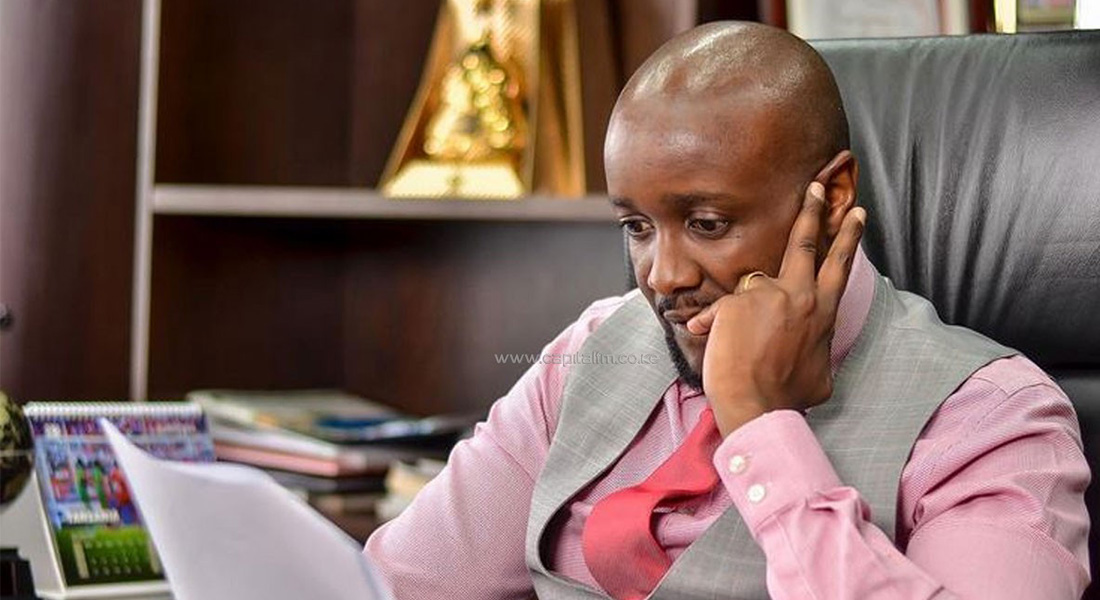 While speaking on Wednesday in Kasarani, Karauri exhumed confidence that he would represent Kasarani residents as their MP after the August 9, 2022 general election.

“I have listened to your call and I hereby take this time to officially announce my bid for MP Kasarani and I am asking for your votes,” he said.

Karauri made his announcement after making some donations through the Sportpesa foundation that handed over equipment to support maternal health in Njiru and  Kasarani Health Centre respectively.

He called on Kasarani residents to elect leaders who will transform their lives starting with him while the current MP Mercy Gakuya is also still interested in the seat.

Karauri joins the long list of people with celebrity status who have joined the political battlefield.

The betting mogul said he will announce his political affiliation soon.