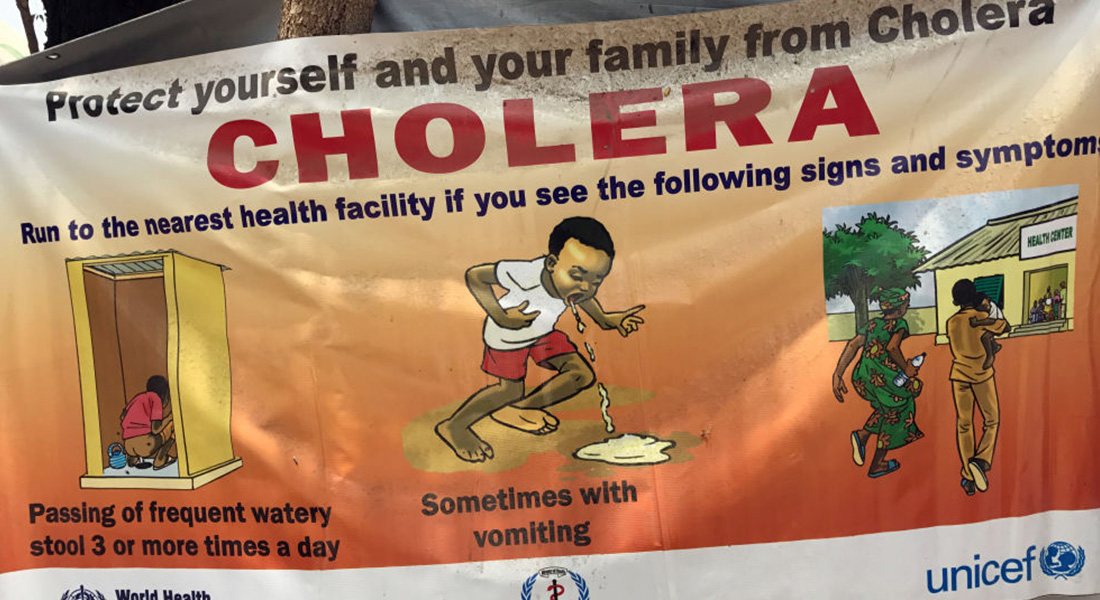 32 people have died in an outbreak of cholera in the central-western African state of Cameroon, the authorities said Wednesday.

The water-borne disease was first detected in the Southwest and Centre regions in late October and then spread to three other regions.

As of January 1, there were 32 deaths out of 1,102 recorded cases, Health Minister Manaouda Malachie said in a statement.

Outbreaks of cholera, an acute form of diarrhoea that is treatable with antibiotics and hydration, occur periodically in Cameroon.

The country’s last epidemic was between January and August 2020, when 66 people died.

Cholera is caused by a germ that is typically transmitted by poor sanitation. People become infected when they swallow food or water carrying the bug.

The World Health Organization (WHO) estimates an annual global tally of between 1.3 and four million cases, leading to between 21,000 and 143,000 deaths. 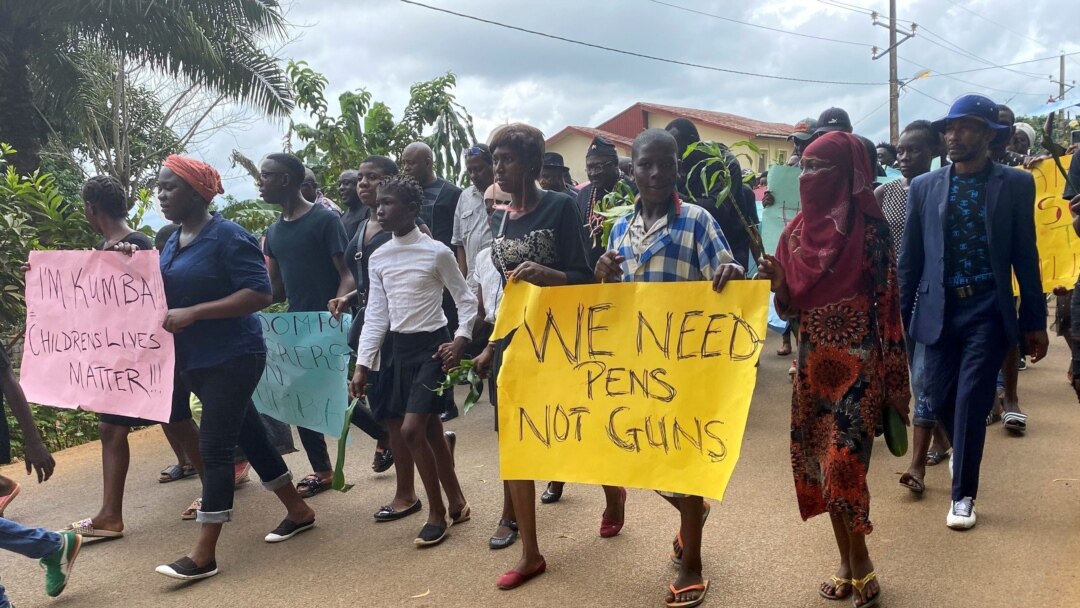 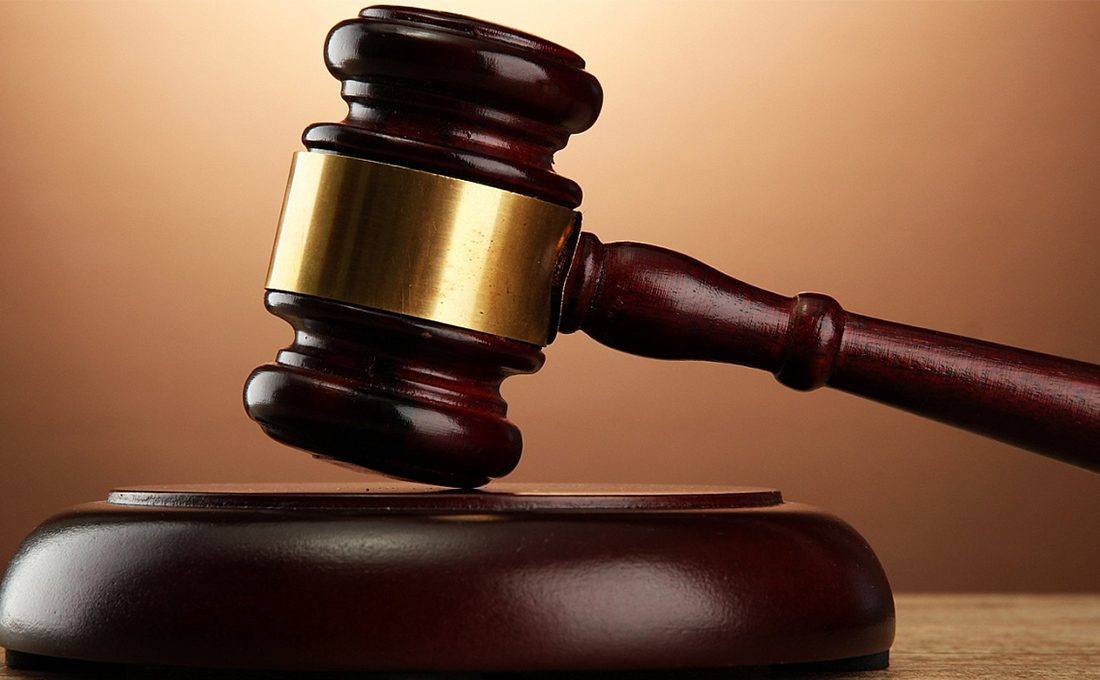 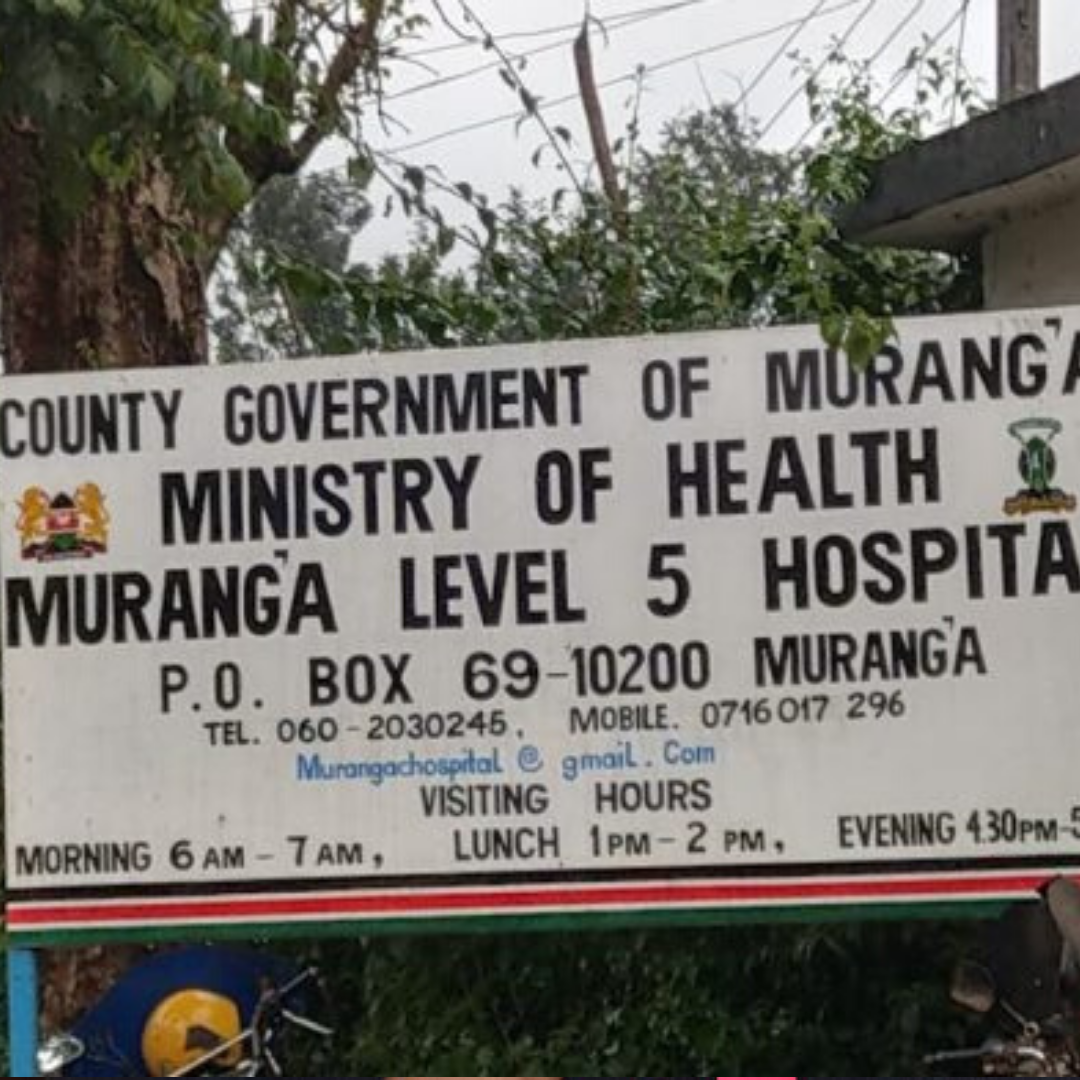