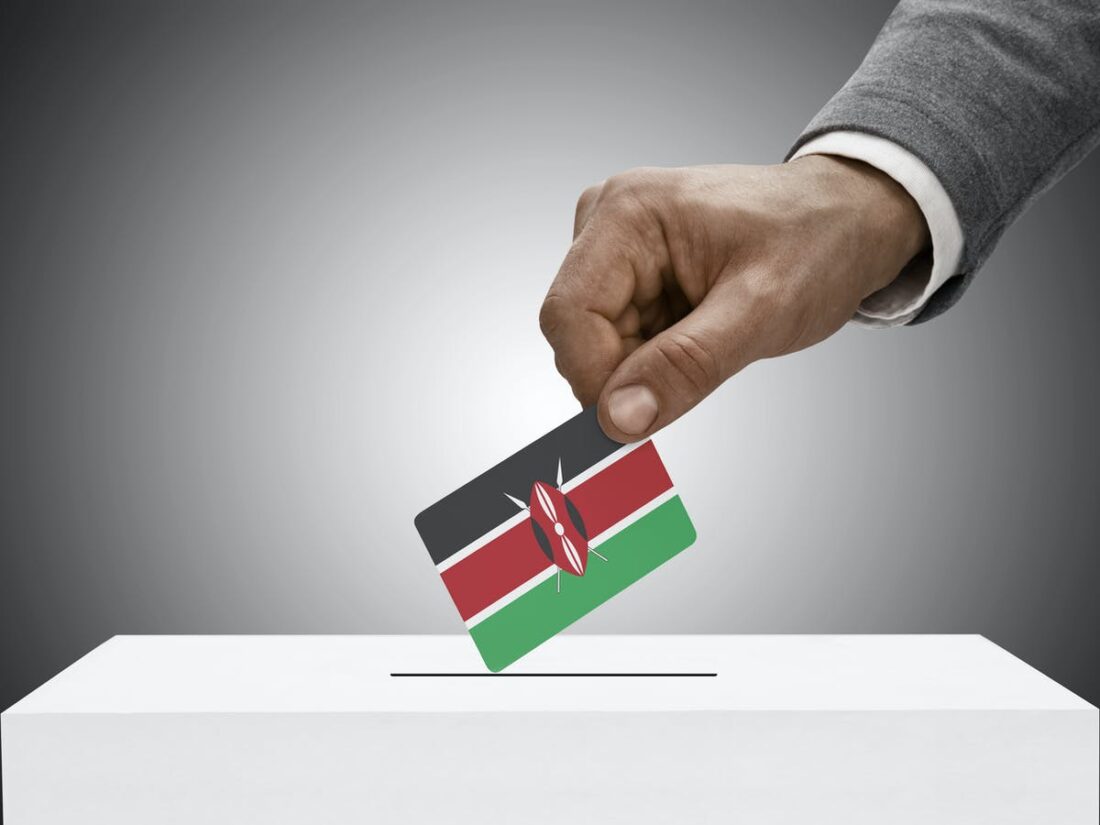 Kenyan celebrities together with journalists are slowly taking different career paths as some of them declare their interest in vying for various political seats come the August 9, 2022, General Elections.

Communications Authority of Kenya (CA) requires that employees of a broadcasting station venturing into politics should quit or leave during the electioneering period.

“If a person working on programmes for a station becomes a candidate or is employed or retained in any capacity by a political aspirant or a political party, he/she shall go on leave for the duration of the election period or his employment may be terminated by the station,” stated CA Director General Ezra Chiloba.

Some of the aspirants are;

The comedian popularly known as Mc Jessy has declared his interest in vying for the Imenti South Member of Parliament in the coming elections. He joined the parliamentary race back in September 2021.

He will be battling against Meru’s Chief of Staff Gideon Kimathi.

The former Switch TV and K24 host has declared his interest in vying for the MCA seat in Manda Shivanga Ward, Malava Constituency, Kakamega County.

On September 21, 2021, he shared a poster confirming that he was really vying for the MCA seat.

She is the former K24 TV news anchor who has announced her interest in vying for the Matuga parliamentary seat.

The political and current affairs reporter cut links with Citizen TV Back in July 2019 after she got embroiled in the murder case of a slain businesswoman Monica Juma.

The former gospel artist popularly known as DNG is running for the MCA seat in Woodley-Kenyatta Golf Course.

Kenyan rapper Prezzo is vying for the Kasarani MP seat in the upcoming August 9 General Election.

The Milele FM presenter declared his interest in the seat for Wundayi MP come the August 9, 2022 election.

These are some of the celebrities that are eyeing politics this coming August 9 General Elections and hope to give the country a change if they are elected.

“We encourage journalists to join politics but we’re also aware of the conflict of interest that may arise. We strive for objectivity and balance,” said Omwoyo.

In line with the Independent Electoral Boundaries Commission guidelines, public servants eyeing political seats are required by law to resign six months before the General Election.

Those currently in office have until February 9, 2022, to vacate.