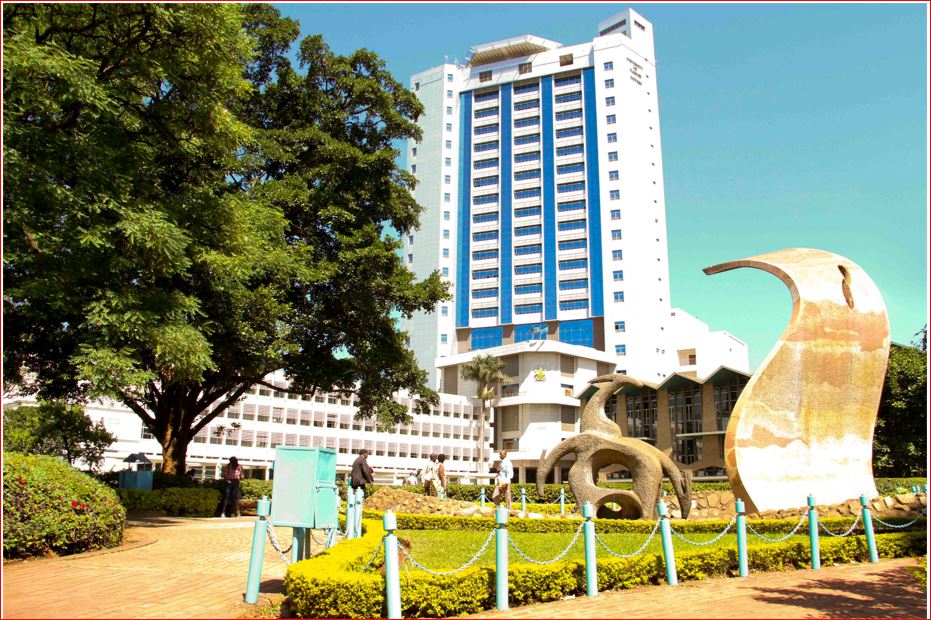 The University of Nairobi (UoN) has secured a Ksh.3.8 billion credit from a french firm Agence Française De Development (AFD) to help in the expansion of their infrastructure.

AFD and the National Treasury reached an agreement on credit terms and conditions in 2021.

“ The loan will be used to build and operate an Engineering and Science Complex (ESC) at the University of Nairobi with the main goal being to increase student capacity up to plus 20 percent, better the faculty-student ratio and curve down the drop-out rate,” the documents read.

In a statement by the university, indicates the loan would help the institution in dealing with the financial challenges it has faced in the last years.

Ksh.3.8 billion will finance the detailed design, construction, and seed equipment of an Engineering and Science Complex (ESC) in the University of Nairobi.

“An adequate and ambitious environmental certification will be sought for the building,” UoN stated.

The new complex is expected to increase student capacity up to plus 20 per cent, better the faculty-student ratio, and curve down the drop-out rate.

As part of the deal, the University will partner with top French Science and Engineering universities in curriculum development and capacity building.

“An additional grant of approximately Ksh645 million will help with the creation and launch of the new ESC, by supporting the architects’ teams in monitoring the building activities, and the pedagogical teams in reviewing curricula and pedagogy.

According to documents presented in Parliament by the Treasury, the loan will attract an interest of 0.25 percent per year. However, the institution will have a grace period of seven years to repay the loan.

The university has been dealing with a cash-flow crisis that is being brought about by the declining number of self-sponsored students who lack to attain the mandatory C+ grade in KCSE and government funding. This has made it hard for the university to upgrade in infrastructure and attract students both locally and out of the country.

The proposed School of Pharmacy project in University of Nairobi whose construction started in 2011 now acts as a stalled project as it is16 percent complete due to lack of the government funds.

Other projects which were affected by lack of the government’s funds include the construction of the proposed halls at UoN Lower Kabete campus which started in 1990 stalled at 58 percent. 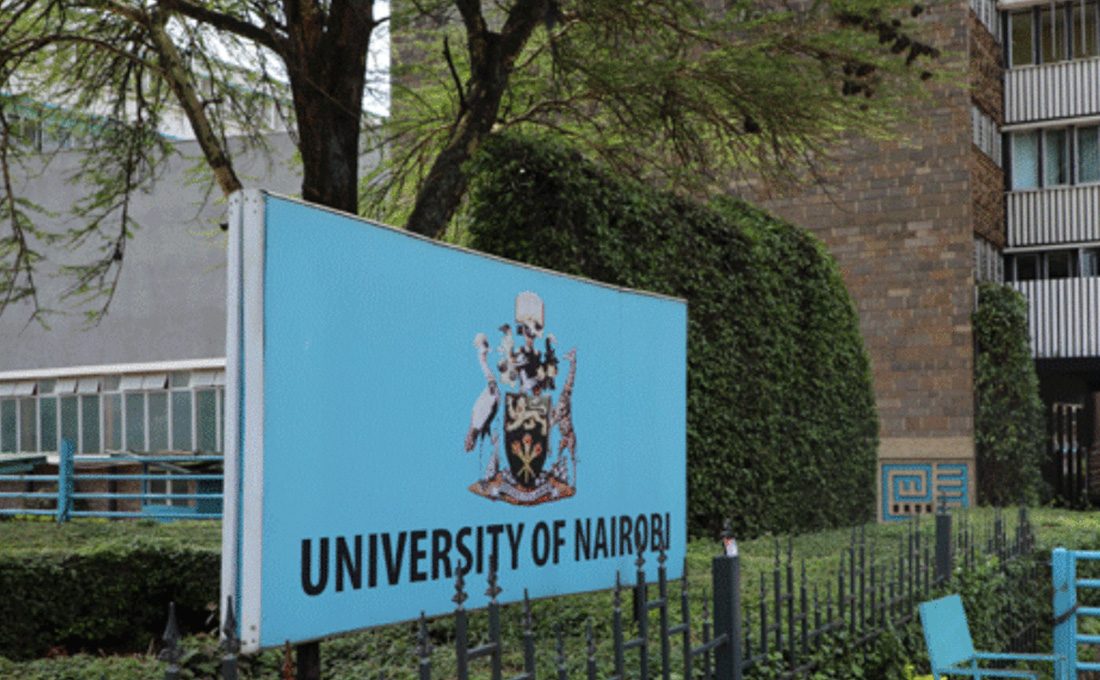