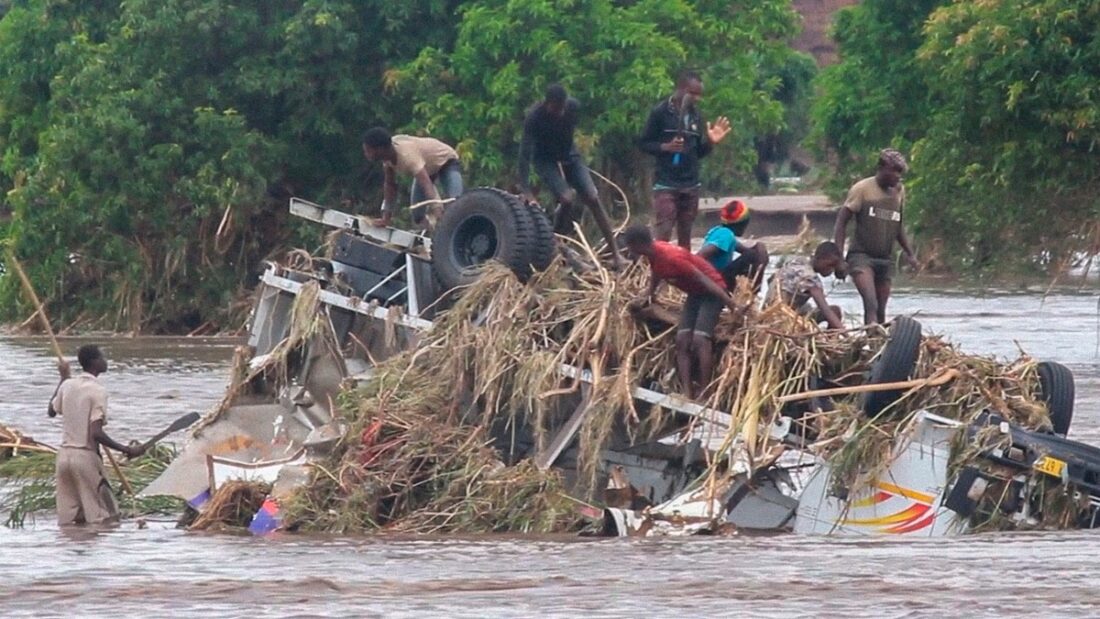 Malawi may face faster-rising food prices after at least 77,532 hectares (191,586 acres) of crops such as corn, soybeans, groundnuts, tobacco, rice and cotton were washed away by Cyclone Ana last month.

Approximately 870,000 people were affected by the floods caused by the storm, almost 100,000 were displaced and 33 died, according to an assessment report by Malawi’s Department of Disaster Management Affairs that was submitted to President Lazarus Chakwera.

The destruction of the crops could increase concern about food insecurity in the southern African nation after late rainfall had already delayed plantings in a large part of the region. Inflation in Malawi accelerated to 11.5 percent in December, with food prices rising 13.6 percent from a year earlier.

The storm damaged infrastructure, including main roads, bridges and electricity facilities, leaving the country with power outages. Malawi will require 18 billion kwacha (22.1 million U.S. dollars) to rehabilitate the Kapichira hydropower plant, that was damaged, and it may take as long as six months to do the repairs, Nation newspaper reported Monday, citing Minister of Energy Ibrahim Matola.

Malawi is not in the path of cyclone Batsirai that hit Madagascar over the weekend.