Cabinet Secretaries who have resigned to focus on politics 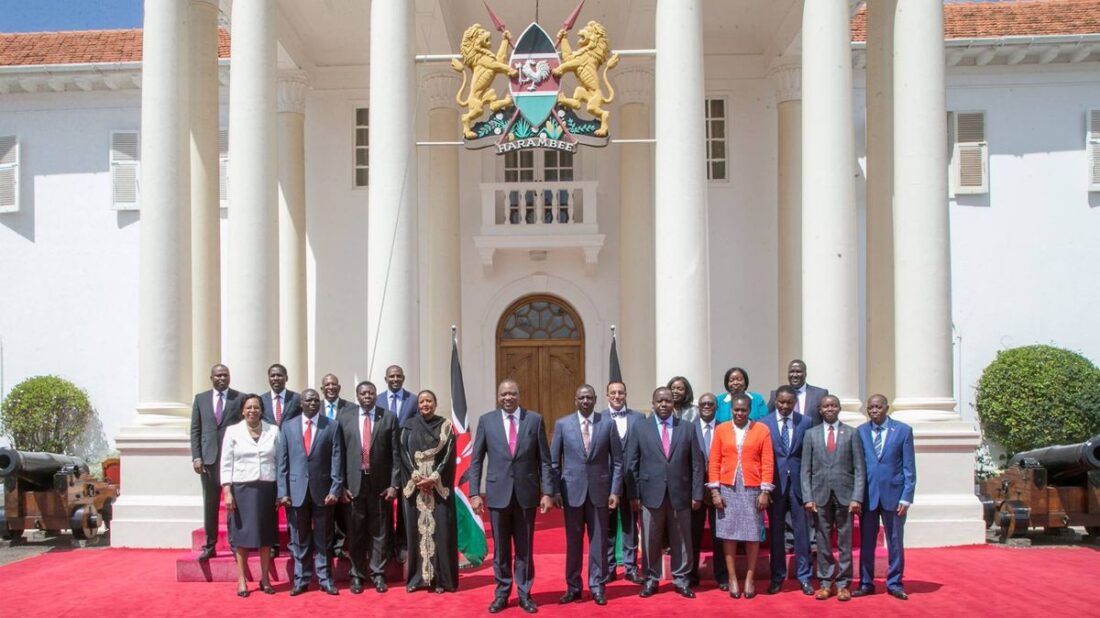 As Kenya draws close to the August 9, 2022, general election, a number of public servants have begun to hang their boots in readiness for various political seats, leaving president Uhuru Kenyatta with a tough headache for their replacement.

The law, requiring public servants to resign at least six months to the polls was recently suspended by the Labour Relations Court in early February 2022.

The Independent Electoral and Boundaries Commission (IEBC) had directed civil servants to quit on February 9, or risk being disqualified on basis of failing to resign on or before six months before the General Election.

During a press conference on February 8, 2022, Keter stated that he was leaving the Cabinet in line with directives issued by the Head of Public Service Joseph Kinyua.

Keter has resigned to focus on Kericho Gubernatorial race in the forthcoming election.

“I wish to sincerely thank H.E the President for according me an opportunity to serve in his Cabinet since 2015 when he nominated me to serve in the government. With a lot of humility, I want to reiterate my appreciation for the honour bestowed on me. I’m going to contest under UDA for the governor’s seat in Kericho,” said Keter.

Munyes, also quit to focus on his bid to become the next Governor of Turkana County.

In line with the IEBC’s requirement, more public servants are lined up for resignation to ready themselves for the elections.

Other CSs who have been touted to ditch Uhuru’s cabinet for politics include Sicily Kariuki of Water, Ukur Yatani of theTtreasury, and Peter Munya of Agriculture.