Treasury fails to include fertilizer subsidy in 2021/22 supplementary budget 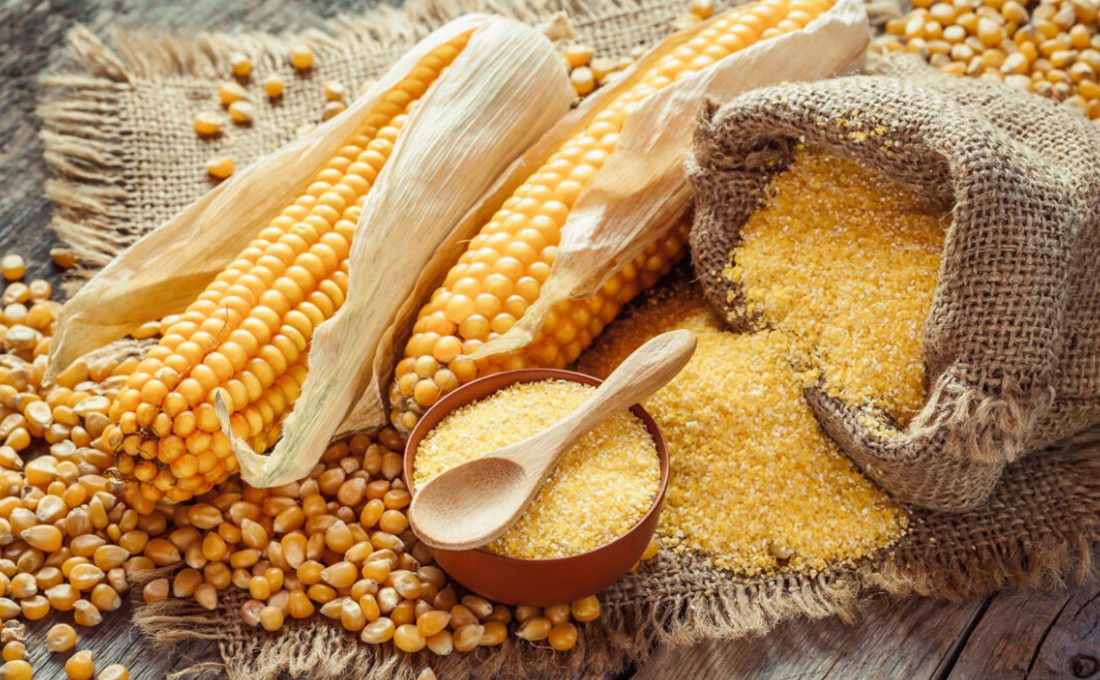 Farmers will face a high cost of fertiliser this year after the government failed to allocate subsidies funds for the 2021/22 supplementary budget.

Fertiliser for maize farmers was not included in the budget but other crops such as coffee and tea received Ksh.1 billion each with sugar getting Ksh.1.5 billion.

The ministry of agriculture claims to have only Ksh.1.2 billion shillings for fertilisers that will only be distributed under the e-voucher programme targeting just a few farmers

The Principal Secretary for  Agriculture, Hamadi Boga said it was unlikely that the current cost will have gone down by planting time due to high global fertiliser prices amid a shortage of funds.

There are less than 30 days ahead of the planting season.

“It is unlikely that the cost will come down unless we get the funding,” said Prof Boga.

Agricultural Cabinet Secretary Peter Munya said he had prepared a memorandum in order to discuss the high cost of supplements.

Kenya is already a maize deficit country that relies on imports to meet annual demand and the high costs of fertiliser, will cause a decline on maize production adding pressure on food security.

This means Kenyan farmers will be forced to cut down on acreage and those who will plant will minimise the use of fertiliser.

“We want to urge the government to address the issue of fertiliser, the cost is just unbearable for farmers who are already grappling with the high cost of farm inputs,” said Kipkorir Menjo, Director with Kenya Farmers Association.

Three years ago, the government stopped the issuance of fertiliser subsidies through the National Cereals and Produce Board (NCPB) and instead introduced an e-voucher programme that mainly targets small-scale farmers.