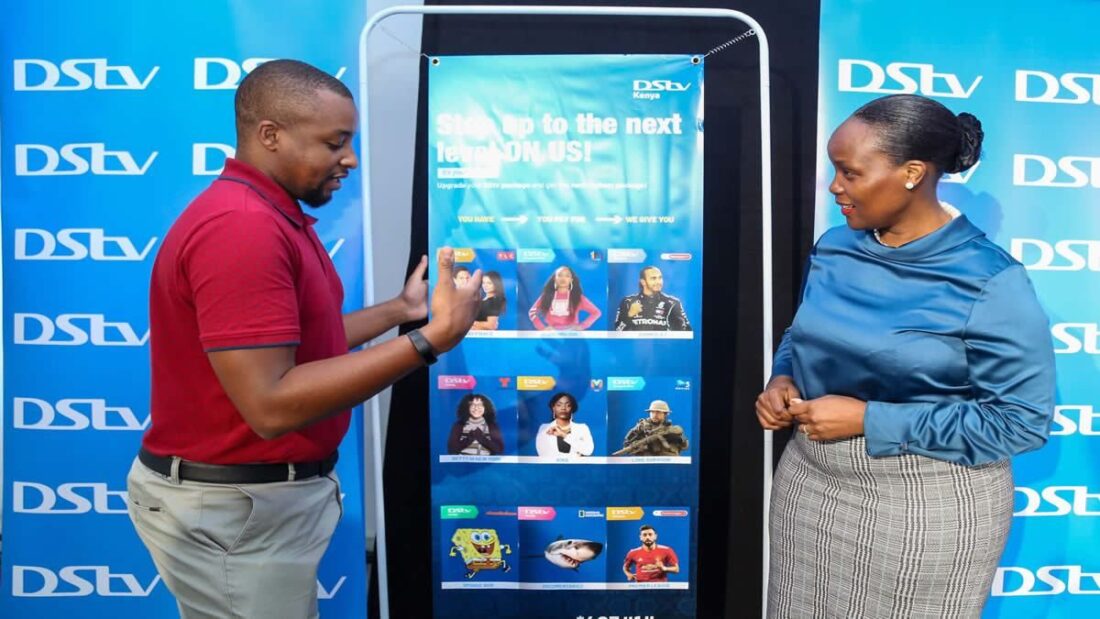 South Africa-based pay-TV operator MultiChoice group has launched a product which will allow DStv subscribers in Kenya to stream content without using a decoder.

The service will begin in March 2022 with the recent idea to advance into Over The Top (OTT) service having been informed by the young generation spending their time on smartphones on a day-to-day basis.

“We need to move and capture that value and be able to give great service to Kenyans and shift with the times, We shall be launching a streaming service in March, which will be decoder-less and dishless. We are really looking forward to the launch,” said Multichoice Group Kenya Managing Director Nancy Matimu.

Matimu spoke at the opening of a new MultiChoice customer service outlet at Capital Centre along Mombasa Road in Nairobi.

The new service will allow subscribers to access content directly to their phones or tablets without extra hardware , including a decoder or a satellite connection  as long as there subscription is active and a dependable internet connection is available

Dstv is now one of the subsidiaries of multichoice, renamed as DStv app, a service that delivers television transmission to mobile devices such as laptops and smartphones.

MultiChoice surpassed the 20 million subscriber milestone at the end of Q3 after adding 1.2 million 90-day active subscribers in the year to September 2020.

The company now has 20.1 million paying customers, split between 8.7 million, or 43 percent in its home market of South Africa and 11.4 million, or 57 percent across the rest of the continent.