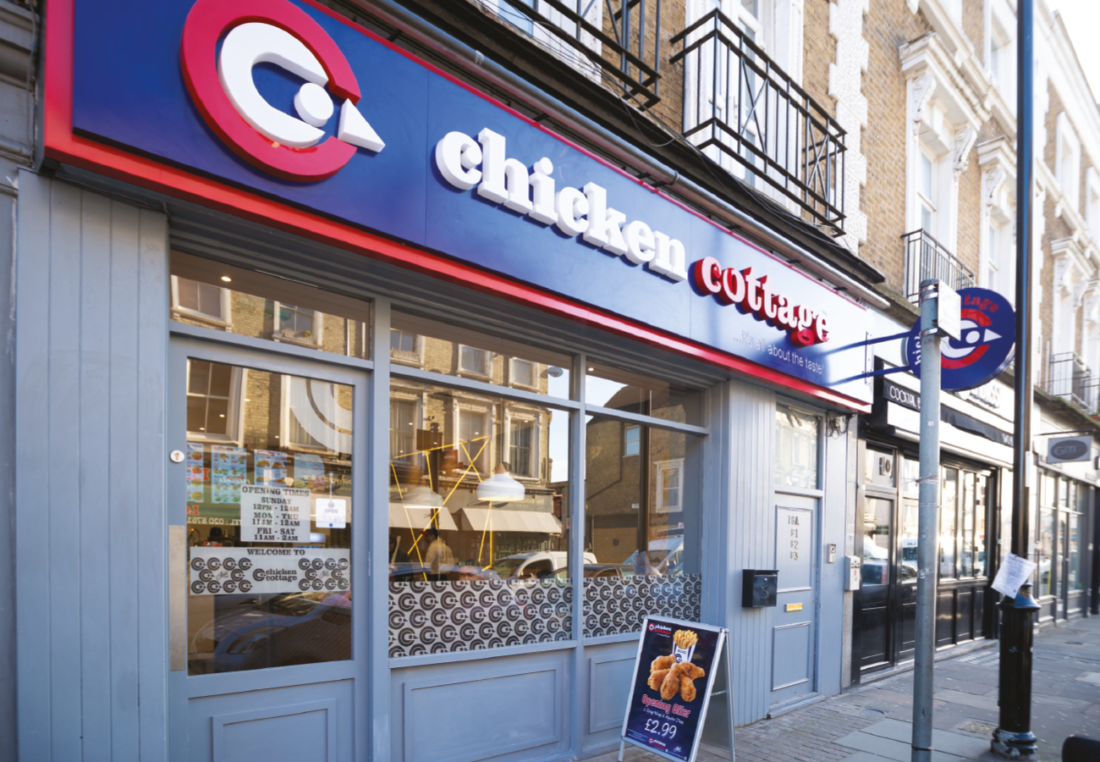 The United Kingdom-based Chicken Cottage has signed a deal to open outlets in Kenya and other East African nations.

The 50 outlets will bring stiff competition to the already established KFC and Chicken Inn doorsteps which have a strong base in Kenya.

It has partnered with Express Kitchen Limited, an affiliate of Hass Petroleum Group which is one of the leading regional oil marketing company in Africa.

“We are delighted to be partnering with Express Kitchen Ltd and their experienced team to bring our famous Chicken Cottage products to new customers across East Africa,” said Chicken Cottage Ltd Group CEO Shahrin Imran.

The agreement aims at introducing a fusion menu of halal grilled and fried chicken to Kenya, Rwanda, Tanzania and Uganda consumers.

The first outlet will be opened in Nairobi on April.

It will cement the franchise’s presence in Africa following the opening of the first two restaurants in Nigeria.

This will build on the 75 restaurants it operates across Europe, Africa, Asia, and the Middle East. The partnership will also empower Hass Petroleum to leverage its significant retail footprint as it introduces new customers to Chicken Cottage.

Chicken Cottage limited was first established in 1983, headquartered in London.