Nigeria identifies who provides financing for Boko Haram, ISWAP and other militant groups 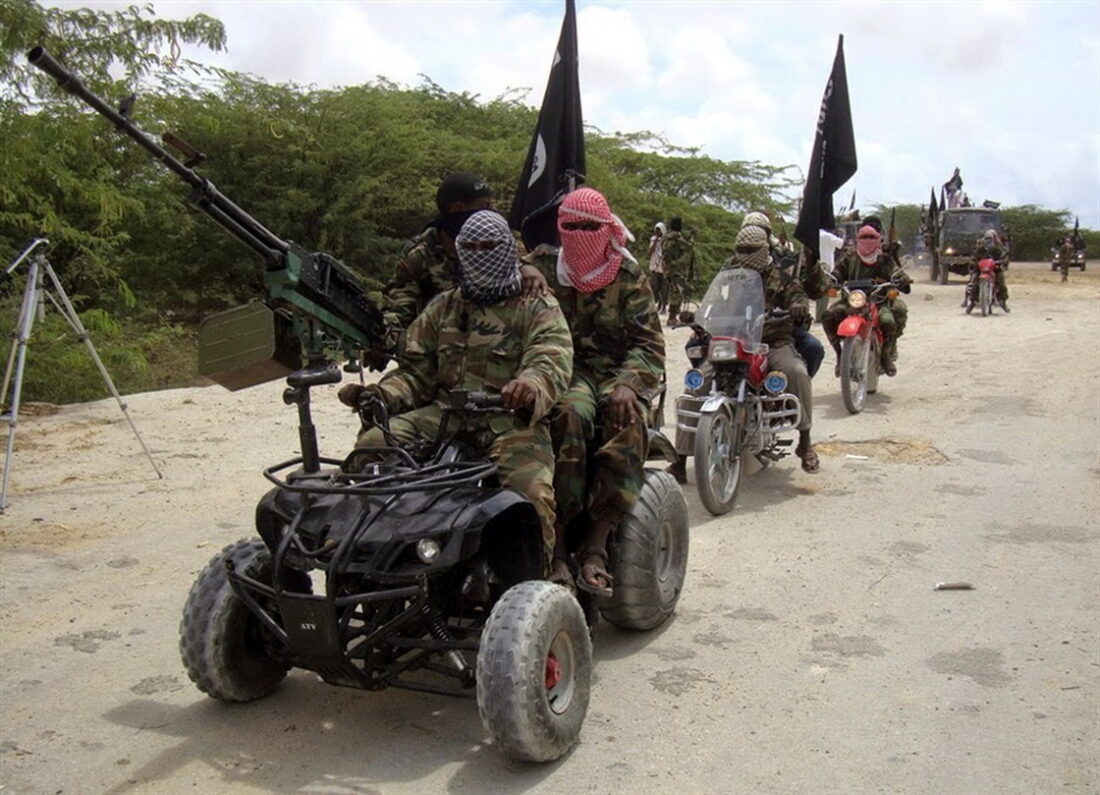 The Nigerian government has uncovered 96 organizations and individuals it suspects of financing the activities of Boko Haram and the Islamic State of West Africa Province (ISWAP) and others.

While speaking at a press conference, information and culture minister Lai Mohammed said that 424 associates and supporters of the financiers were also uncovered.

”About 123 companies and 33 Bureau de change were linked to terrorists in addition to 26 suspected bandits/kidnappers and seven co-conspirators who have now been identified”.

He further disclosed that an “analysis has resulted in the arrest of 45 suspects who will soon face prosecution and seizure of assets.”

In a swift reaction, however, the opposition Peoples Democratic Party said it was hypocritical of the Buhari administration to talk about terror financing.

PDP leaders want the government should name the sponsors it had uncovered.