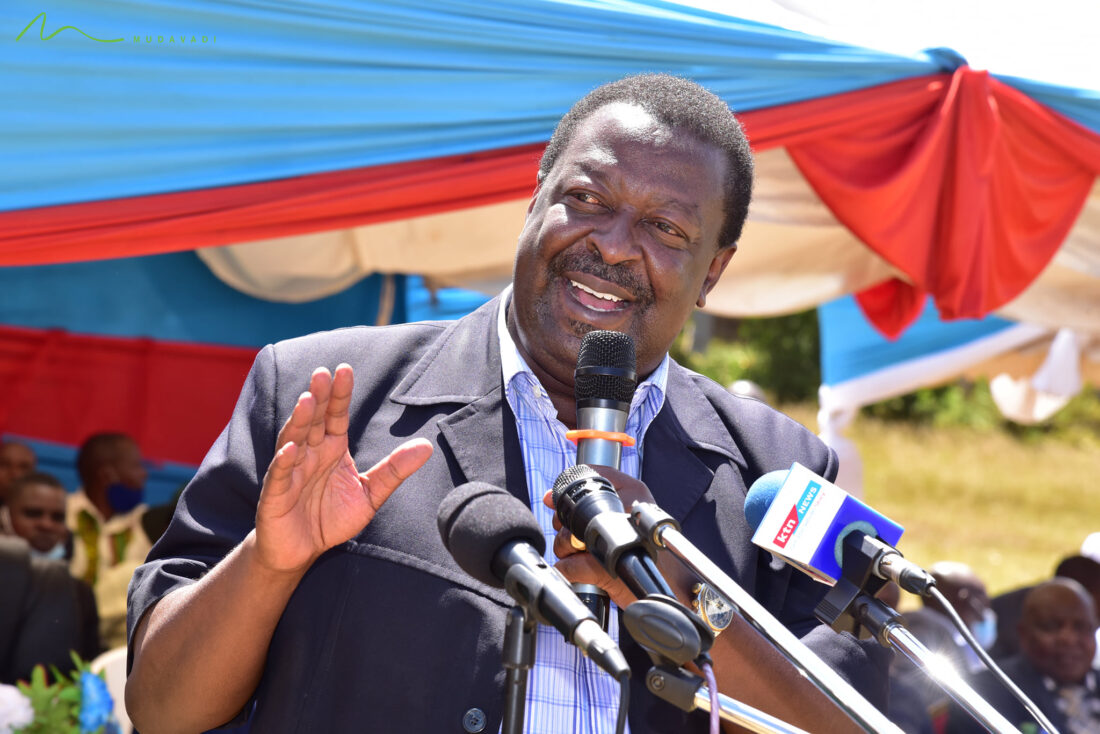 Amani National Progress (ANC) party leader Musalia Mudavadi outlined nomination fees mandatory for aspirants to vie with the party with the range being between Ksh.10,000 to Ksh.300,000.

The presidential seat was excluded in the notice given by the party’s nomination board since the party leader has already been endorsed for the position.

In the notice, application for the remaining elective seats is ongoing and candidates eyeing any of the elective seat in August 2022 with the party must send the application by February 18, 2022.

“We are hereby inviting interested candidates to send an official letter declaring their intent to vie on our party ticket in any of the following positions; Governor, Senators, Woman Representatives, MPs and MCAs,” read the notices.

The nomination fee for Persons With Disabilities (PWDs) is slashed in comparison to the rest where contestants are expected to send Ksh.25,000 except for the Member of the County Assembly seat where one will only pay Ksh.10,000 for all elective positions irrespective of the gender.

Female and youth aspirants’ nomination fee has been put at Ksh.150,000.

For the Senatorial seat, male aspirants will pay Ksh.200,000 while female and youth applicants will be given a ticket for the race only if they remit Ksh.100,000.

The notice required male contenders for the MCA seat to part with the party by paying Ksh.25,000 while the female and youth candidates are required to pay Ksh.10,000.

Runners for the Woman Representative seat tickets fee stands at Ksh.150,000 regardless of the age of the woman contesting.

The notice directed participants to channel the fee through the party’s bank account number or via the M-PESA. 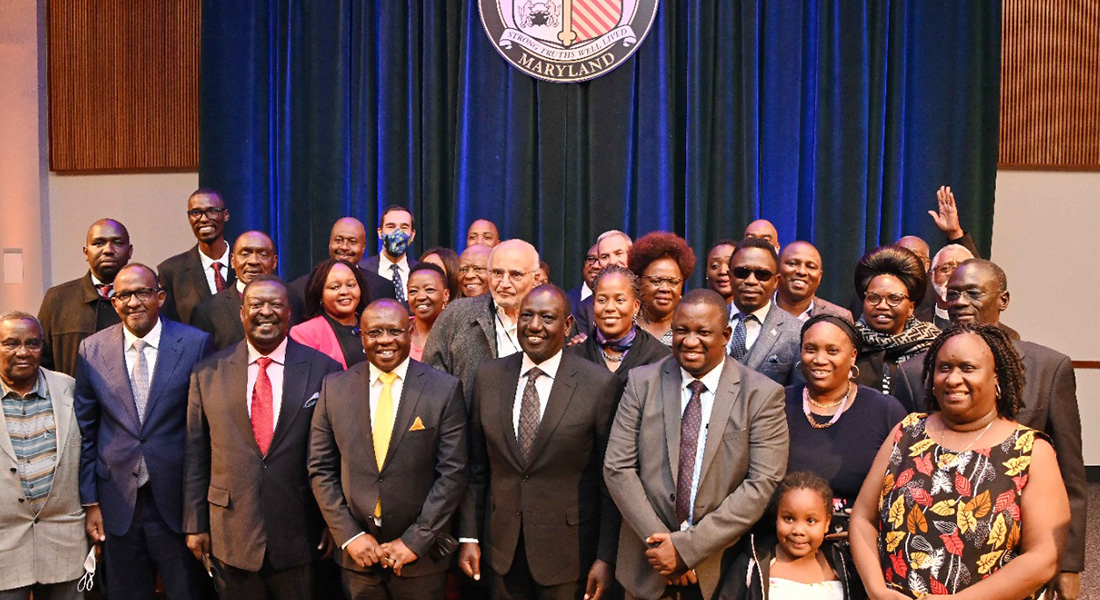 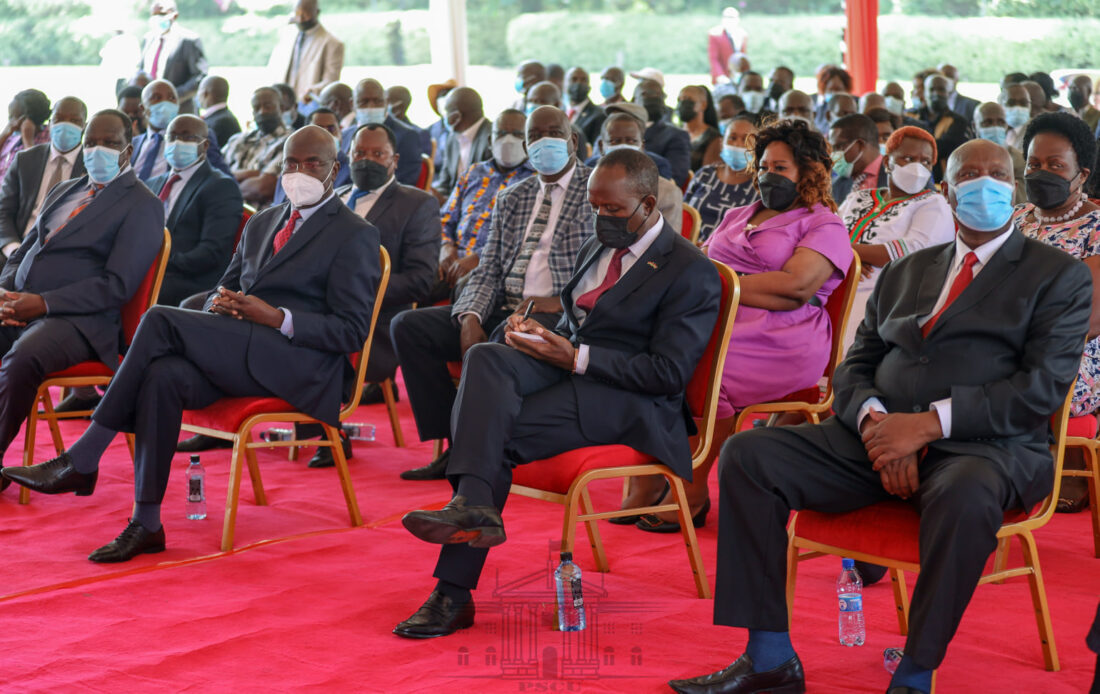