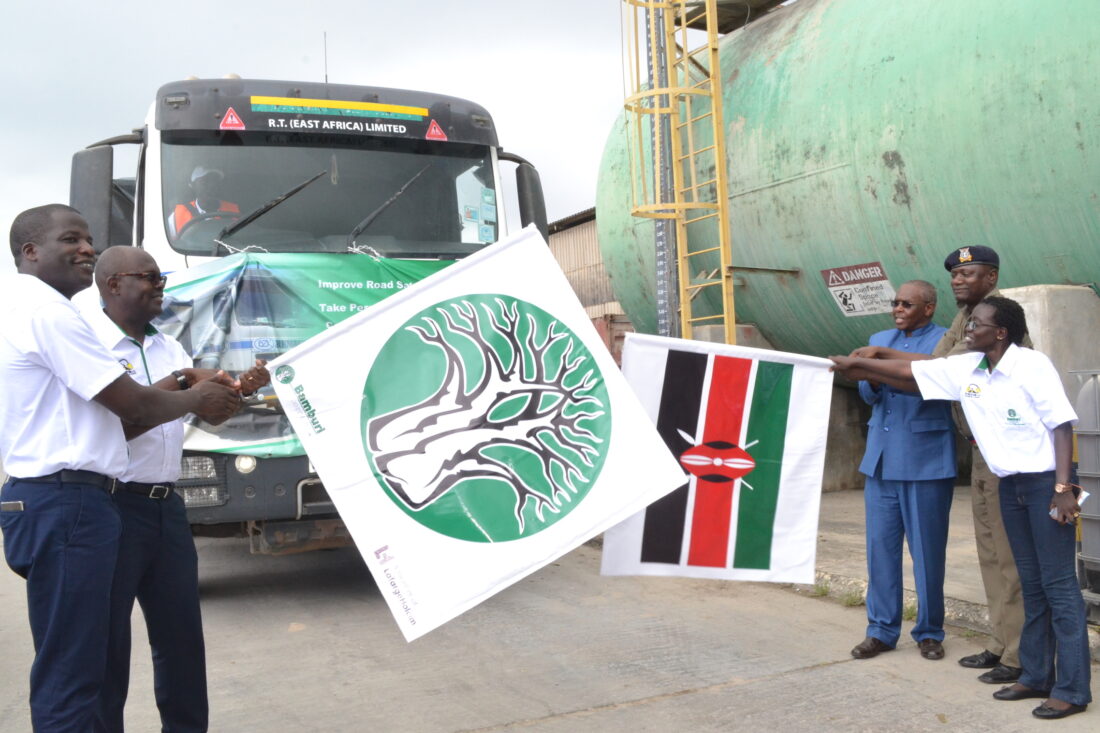 Bamburi cement has signed a Power Purchase Agreement (PPA) with an Independent Power Producer, Momnai Energy Limited, to set up two solar plants adjacent to its Mombasa and Nairobi factory.

This will account for the company’s 40 percent power usage as it joins other local plants in the country to cut down on carbon emissions with significant savings on the cost of power consumption from Kenya Power.

The move will see the company’s cost of power slashed by Ksh.600 million annually.

“we are elated to be making this step towards switching to more affordable and clean energy that will not only lead to a significant reduction in power costs but also bring us closer to our goal of achieving net-zero carbon emissions,” said Miriam Ngolo, Bamburi’s Strategy & Business Development Director.

Momnai energy will be responsible for financing all costs related to the project, including developing, managing, operating, and maintaining the solar photovoltaic plants’ infrastructure.

Both Mombasa and Nairobi sites have land available to set up and generate solar energy, which is expected to achieve significant recurrent savings annually.

Construction of the plant will begin at the end of this year after necessary regulatory approvals, with the project expected to be completed within a year.

Bamburi will be the next major manufacturer to shift to solar after East Africa Breweries Limited (EABL) last year announced a Ksh.22 billion investment plan in renewable energy.

The brewer’s investments comes amid a warning from Kenya Power that some of its industrial customers — who account for about 68.31 percent of its sales revenues — are gradually shifting to own-generated solar power, dealing a further blow to its already dwindling finances.

The Diageo-owned EABL targets to generate at least 9.3 megawatts at its Ruaraka plant and 2.4-megawatt from solar power in Kisumu in the 100 percent shift to green energy.

“We are committed to sourcing 100 percent renewable electricity by 2030 in all of our facilities. Sh22 billion investment also includes the production of biofuel,” said Musunga.

The multi-billion shilling investment also includes production of biofuels that will help the brewer reduce carbon emissions by 95 percent (about 42,000 tonnes of carbon a year) and create over 900 direct and indirect jobs throughout the supply chain.

EPZ workers down the 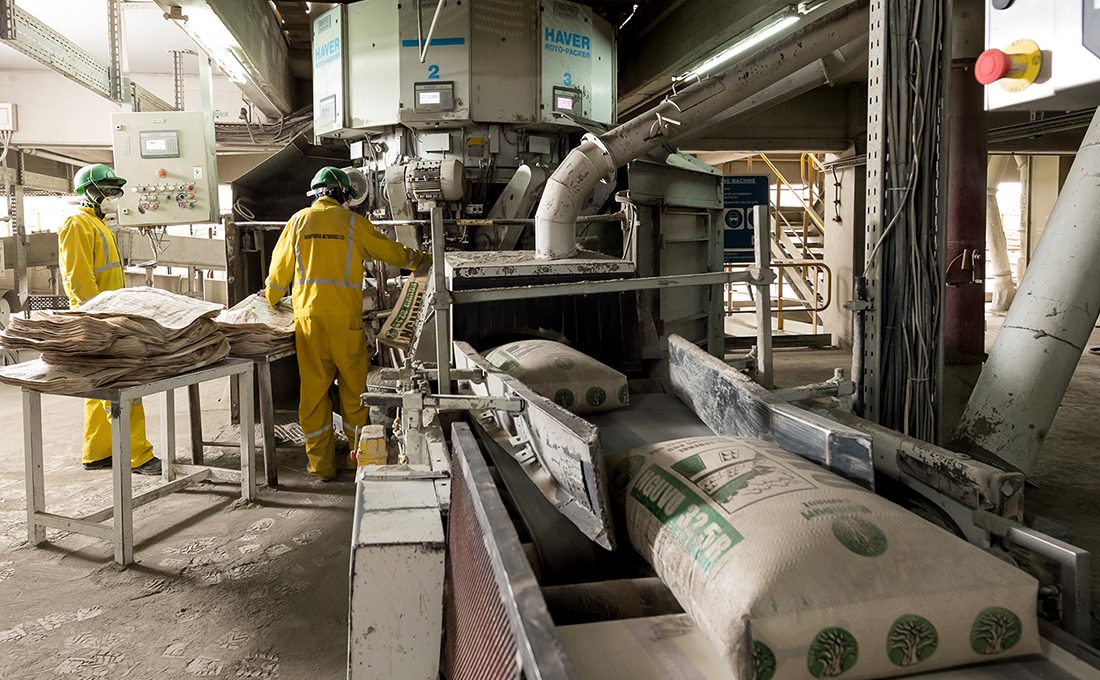 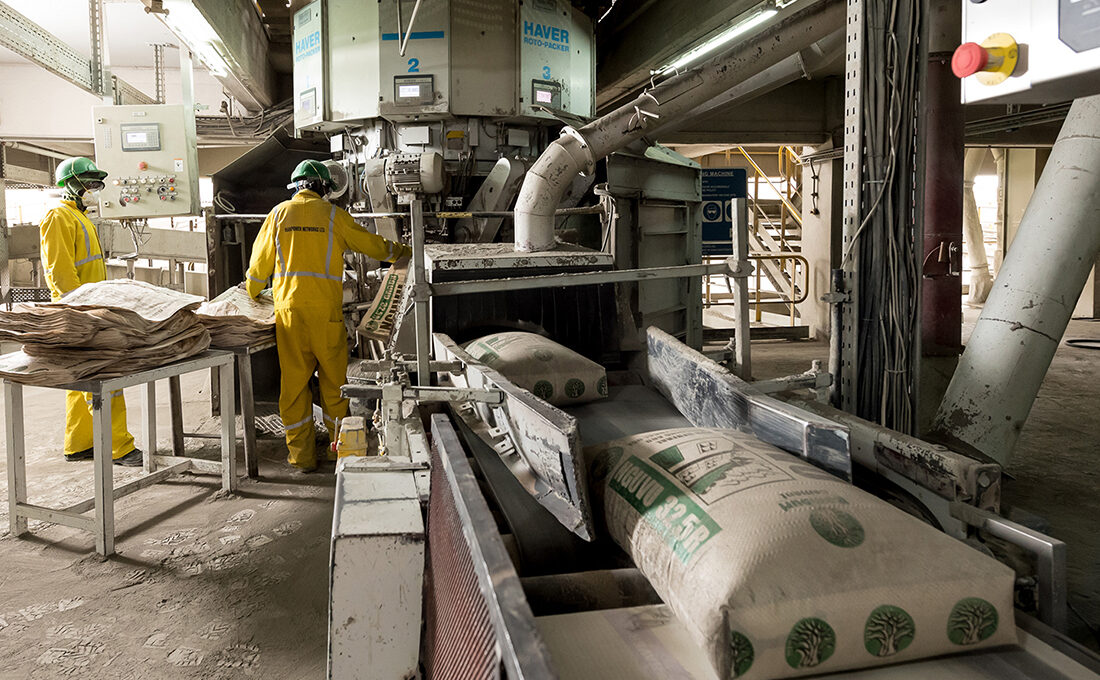 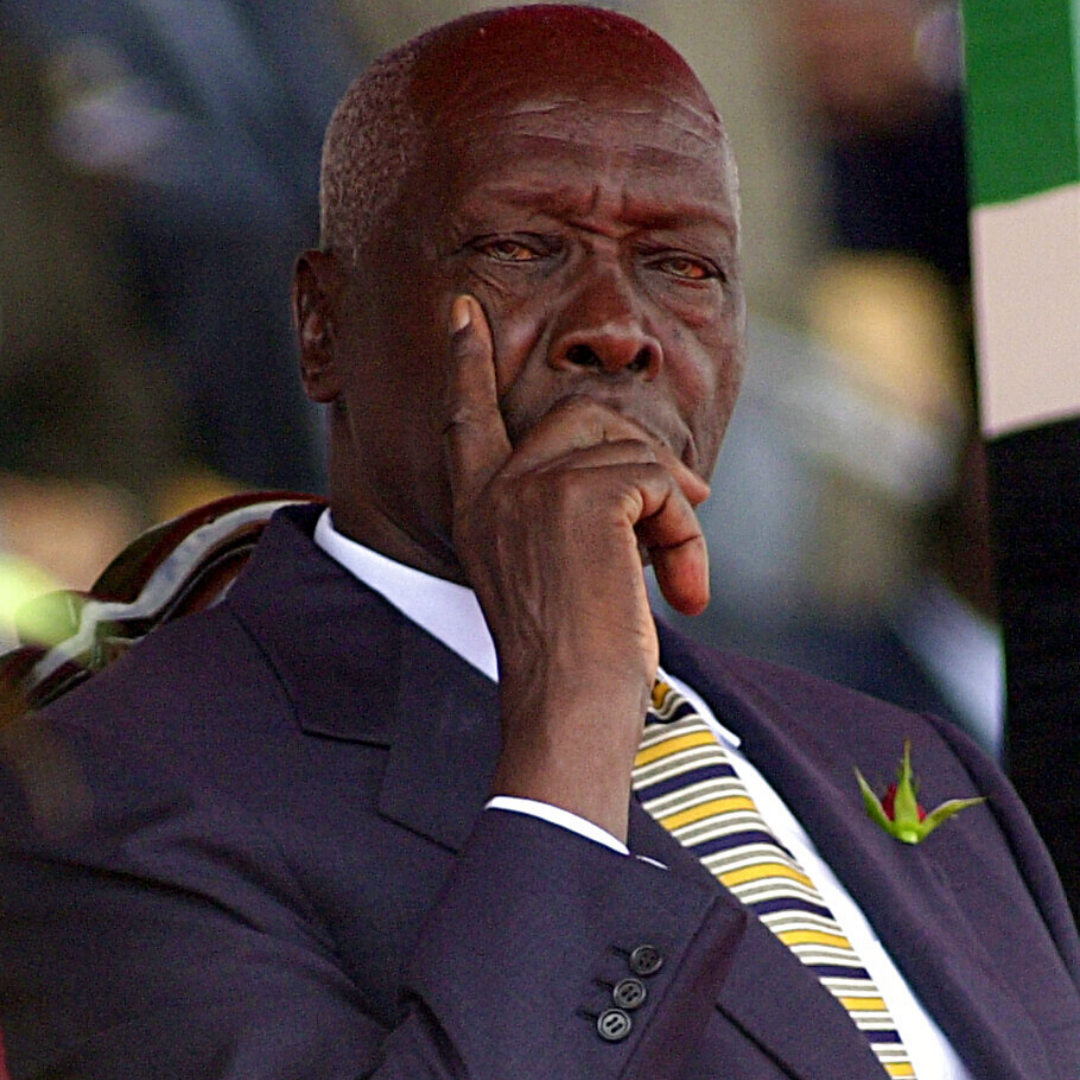