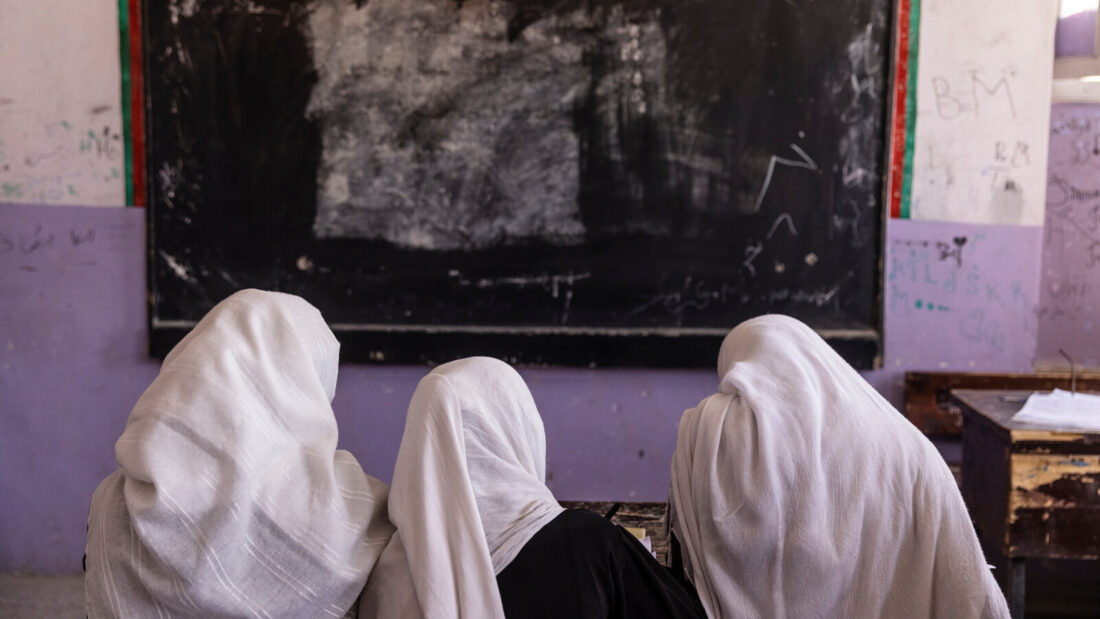 Public universities in several Afghan provinces reopened on Wednesday for the first time since the Taliban takeover in August 2021.

Public universities in Laghman, Nangarhar, Kandahar, Nimroz, Farah and Helmand provinces opened Wednesday, officials said. Higher education institutions in other regions, including Kabul, are due to reopen on February 26.

A correspondent for AFP news agency reported seeing a small group of fully veiled women entering Laghman University in the east of the country. There weren’t many students arriving, and Taliban fighters guarded the entrance with a large machine gun.

In the city of Jalalabad, in the eastern Nangarhar province, female students were seen entering the city’s public university by using a separate door, according to Reuters news agency.

The Taliban had previously said they would allow women to attend universities, but require that classes be segregated and for the curriculum to be based on Islamic principles.

“We were told that the classes will be held according to the Shariah law,” a 23-year-old mathematics student told AFP.

Since taking over Afghanistan in August, the Taliban have not banned women’s education outright. However, there have been doubts that the group would allow women to receive higher education, as other restrictions have been imposed.

These include banning women from appearing in TV and movies, removing women from the workforce, and dissolving the Women’s Affairs Ministry.

When the Taliban previously ruled Afghanistan from 1996 to 2001, the group barred women and girls from getting an education and practically removed women from serving a role in society.

As the Taliban seek international recognition of their government and an injection of humanitarian aid, countries around the world have demanded that the group allow for the education of women and girls as a precondition. A Taliban delegation held talks with Western officials in Norway last week and were pressed on improving women’s rights.

The UN mission to Afghanistan on Twitter praised the inclusion of female students, saying it is “crucial that every young person has equal access to education.”