Kenyans to pay more for sausages, smokie on double taxation 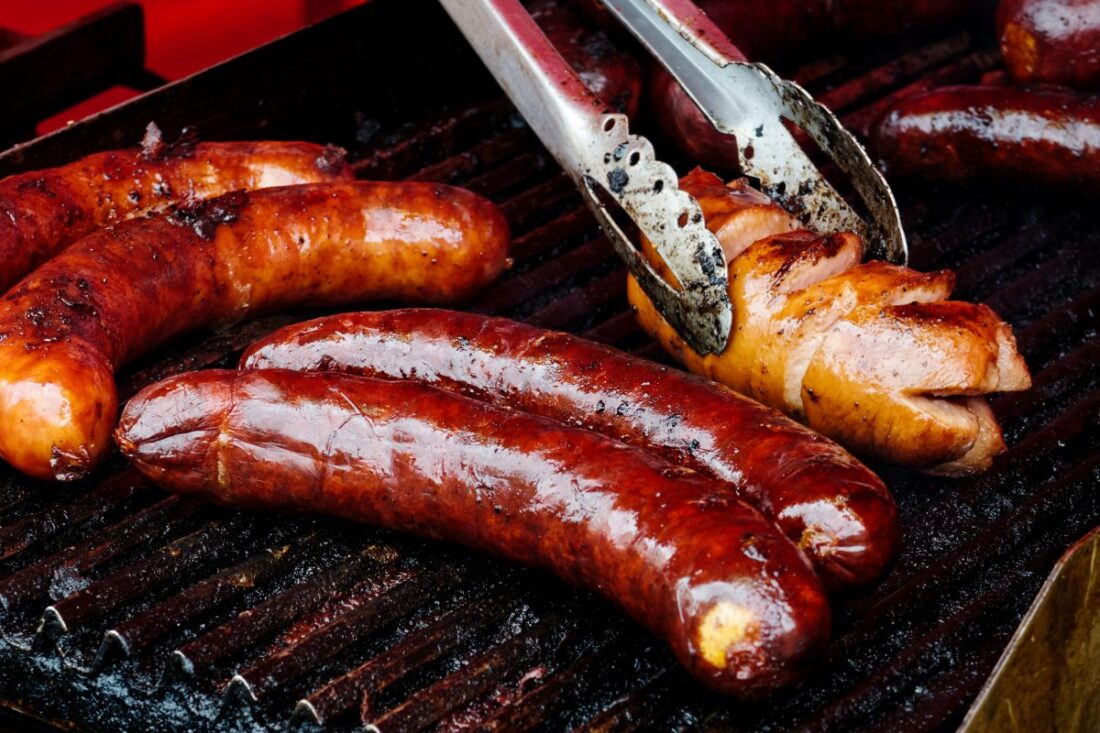 Starting February 1, 2022, Kenyans will be forced to dig deeper into their pockets for the purchase of sausages and smokies due to double taxation of the product’s landing fees and cess by the Kenya Revenue Authority (KRA).

Farmers’ choice procurement manager Geroge Omari wrote pig suppliers in the country about the possible hike in price for their products.

The decision is based on a new directive that will see the taxman collect revenue on behalf of Nairobi County.

This is in line with the Gazzette Notice No. 1609 of February 25, 2020 under Article 5.5 appointing KRA as the Principal Revenue Collector for Nairobi County Government.

“The Kenya Revenue Authority (KRA), acting on behalf of the Nairobi City County government on revenue collection, has directed that cess/landing fees for all livestock received at our slaughterhouse be paid to the county government. Regardless of whether the same has been paid in the county of origin,” said Monari in a statement.

Monari says Farmers’ Choice will increase its prices starting February 1, so as to meet the requirements of Nairobi City County.

Initially, the taxpayers and producers had exempted tax on livestock that had already been paid for at the source

The most hit are farmers operating in inter counties where traders are forced to pay double taxation when operating.

This would deeply affect the cost of living in a country that is staring at an electioneering period amid an economic headwind caused by the coronavirus pandemic.

Kenya National Bureau of Statistics reported a decline in the cost of living for the month of December at 5.39 percent, down from 5.73 percent in December, and 5.8 percent in November. 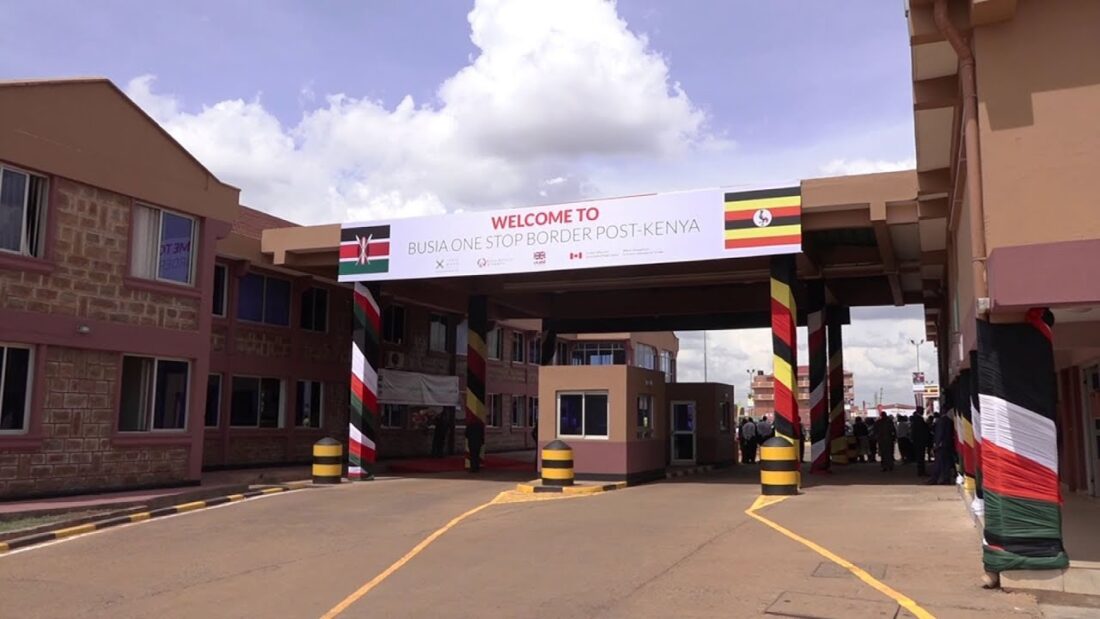